For UK house hunters with deep pockets, 2018 has been a bumper year, because some very special properties hit the market.

And here we can reveal the cream of the crop.

They include an amazing six-bed super house with spectacular coastal views on sale for £3million and an amazing five-bed detached house on the Cornish coast.

Incredible grand country houses also feature, including the historic Claverdon Hall in the West Midlands, which is Grade II-listed, and Basill Manor in Cornwall, which boasts an interior fit for royalty.

There’s even a 15th century castle that boasts 32 bedrooms. Yours for £3.9million. 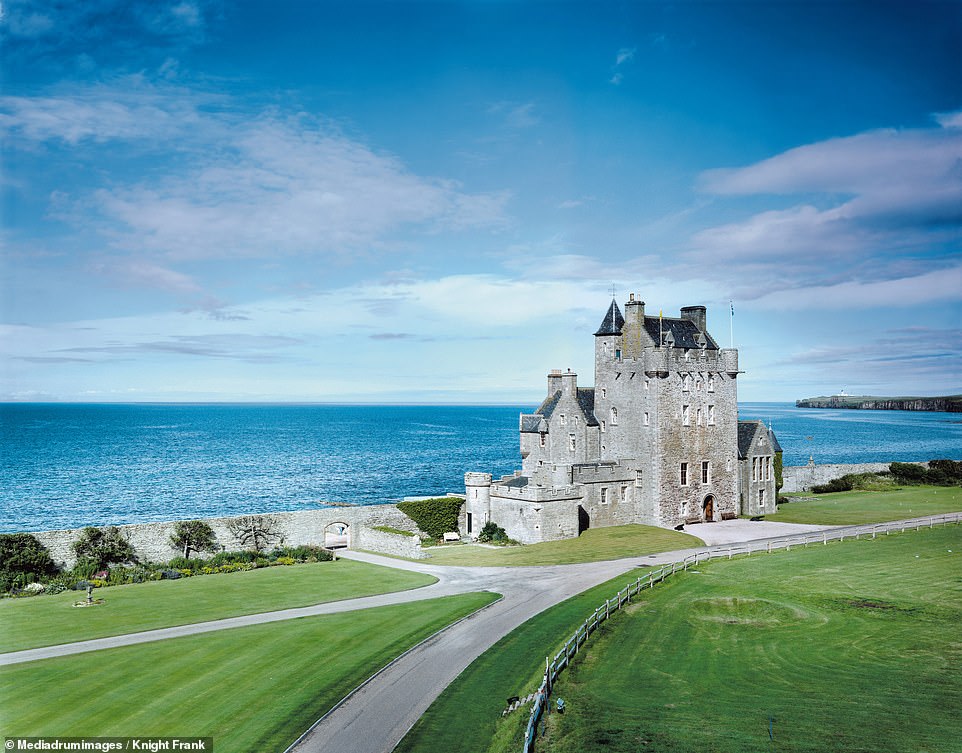 Castles have been in high demand in 2018, apparently, and no doubt those with deep pockets who love an ancient fortified property have been eager to view stunning Ackergill Tower in Ackergill, Wick, Scotland. It was listed by estate agents Knight Frank for £3.9million. The tower is surrounded by a 30-acre private estate and sits on the rugged shoreline at Sinclair Bay on the northernmost tip of Scotland 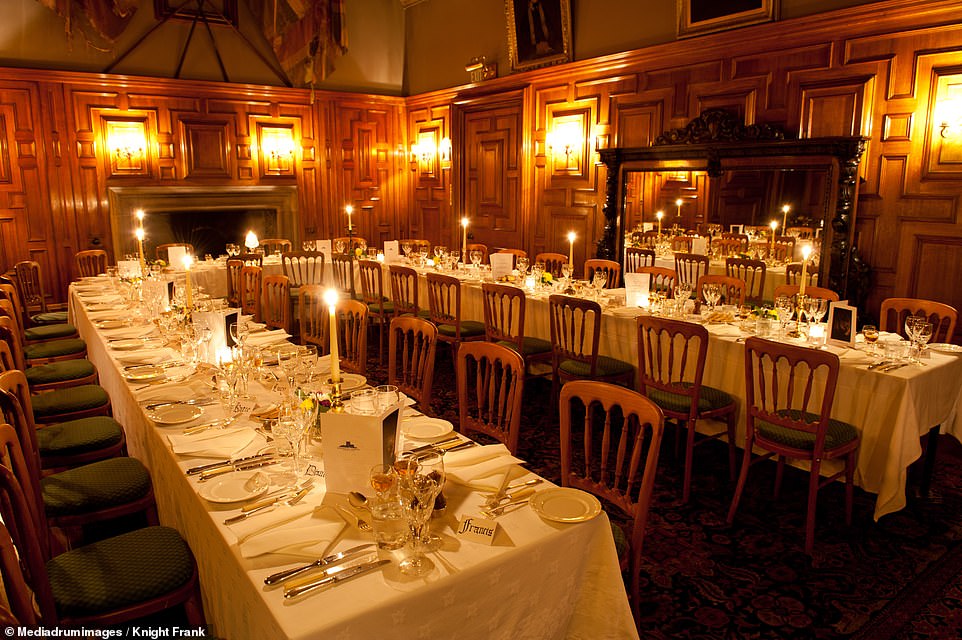 The dining room inside Ackergill Tower. The 15th century castle boasts 32 bedrooms, 30 bathrooms and is believed to be where Oliver Cromwell garrisoned his troops during his siege of the Keith’s Dunnottar Castle. It also contains the largest treehouse in Europe within the 30-acre grounds 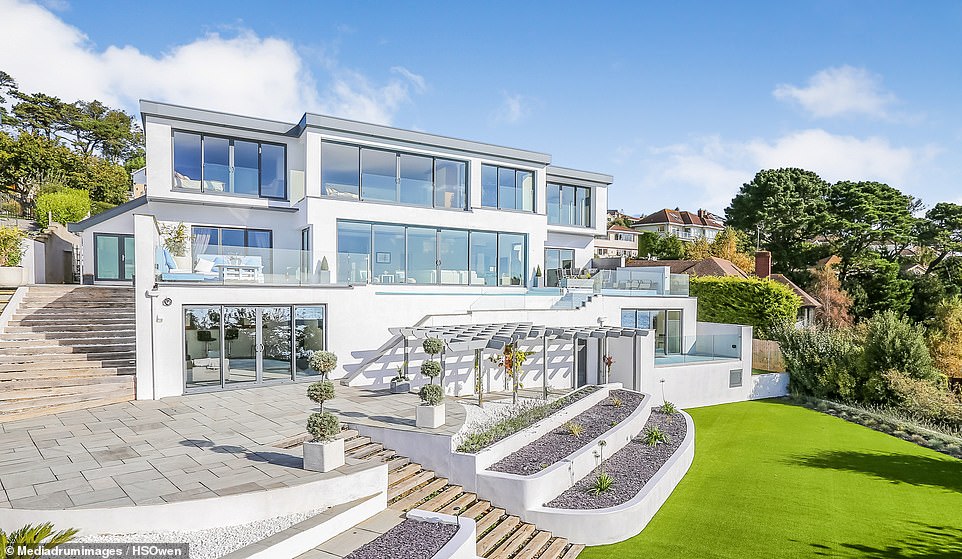 One of the most stunning homes to go on sale this year was this amazing six-bed superhome that sits on an elevated position above Meadfoot beach in the exclusive Hopes Nose area of Ilsham, Torquay 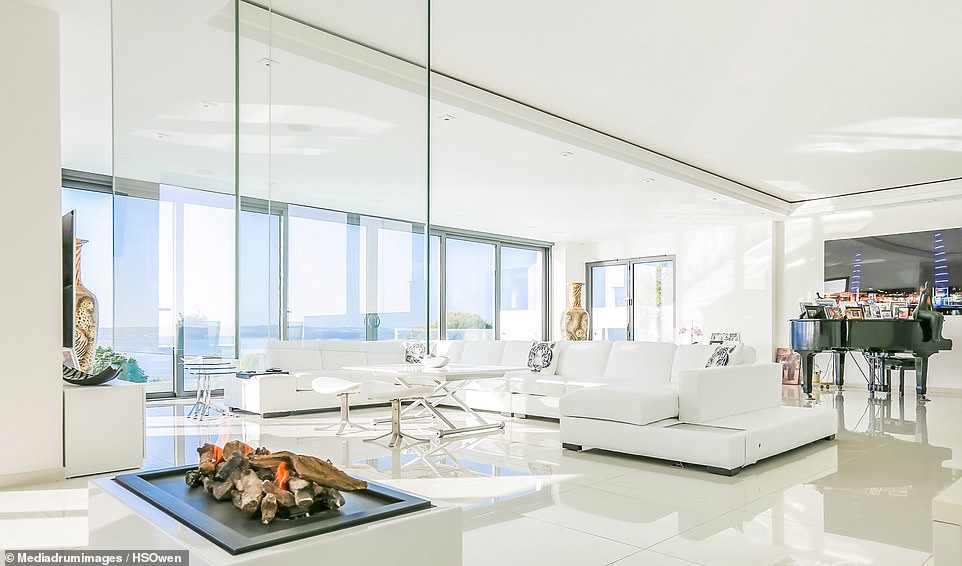 The superhome, which is listed by HS Owen, has huge windows, a spectacular coastal view and an infinity pool for ultimate relaxation. Pictured is the lounge that looks out over the beach 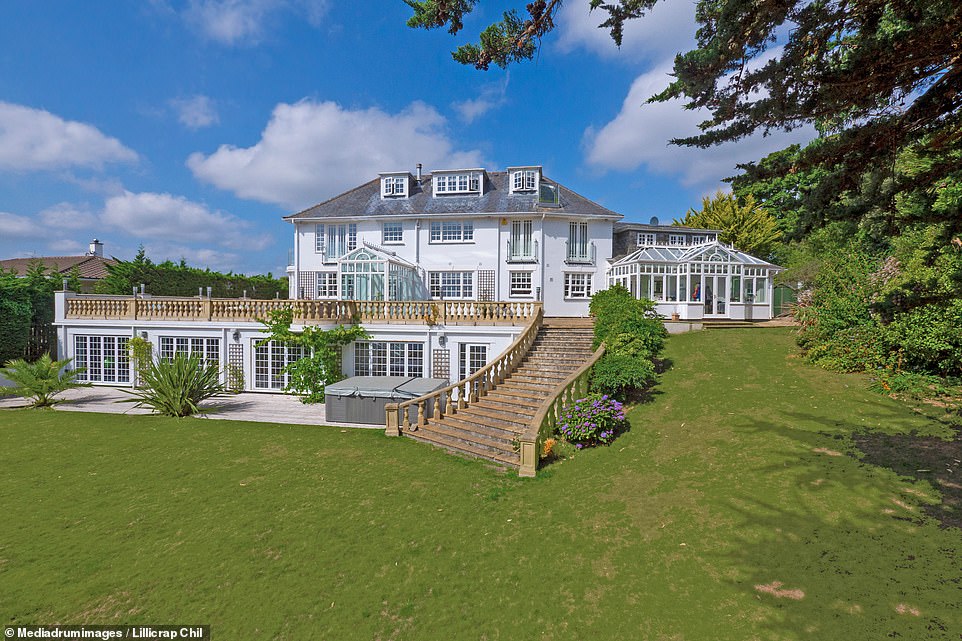 Another contender for the best home for sale in the UK was this stunning five-bed detached house in Restronguet Point, Feock, near Truro in south Cornwall. It was listed by agents Lillicrap Chilcott for £3.75million 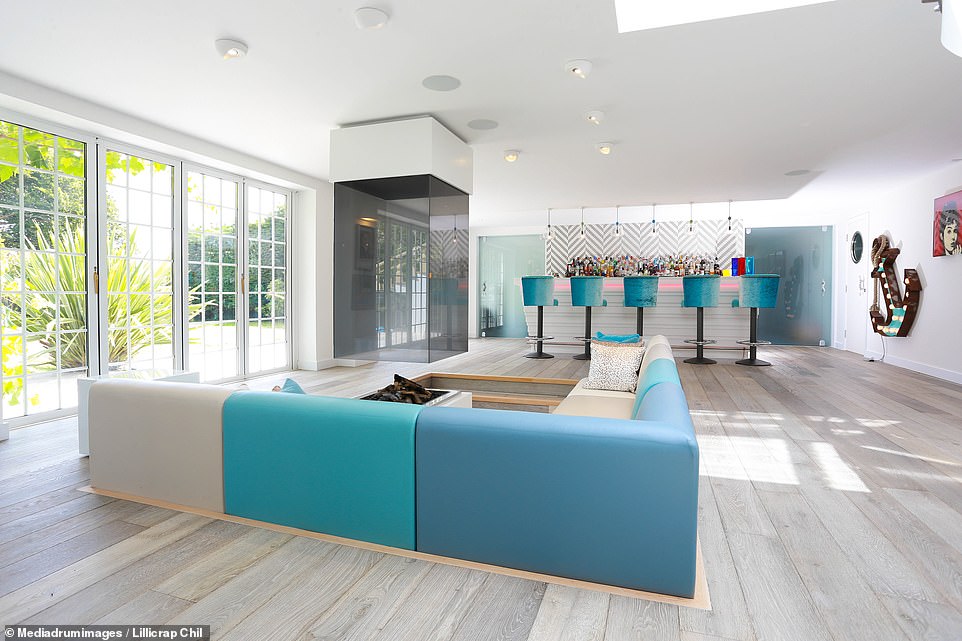 The quirky lounge and bar area of the detached home at Restronguet Point. The house is set over four floors with panoramic views across the water and with slipway access into what is described as some of the UK’s best sailing waters 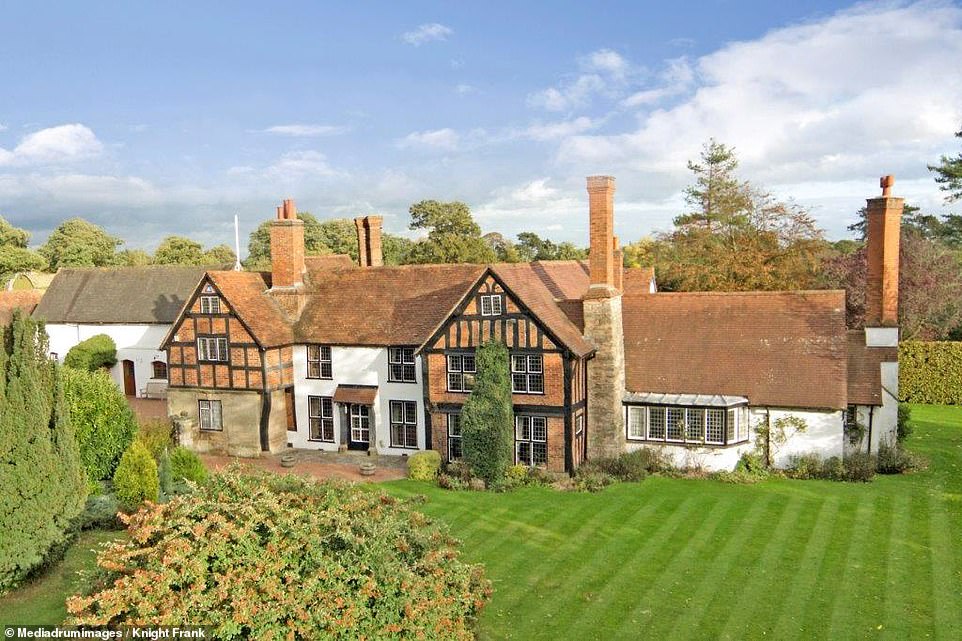 Claverdon Hall, a Grade-II listed manor house in the West Midlands, is now on the market for £2.75million after the asking price dropped by nearly £1million in 10 years 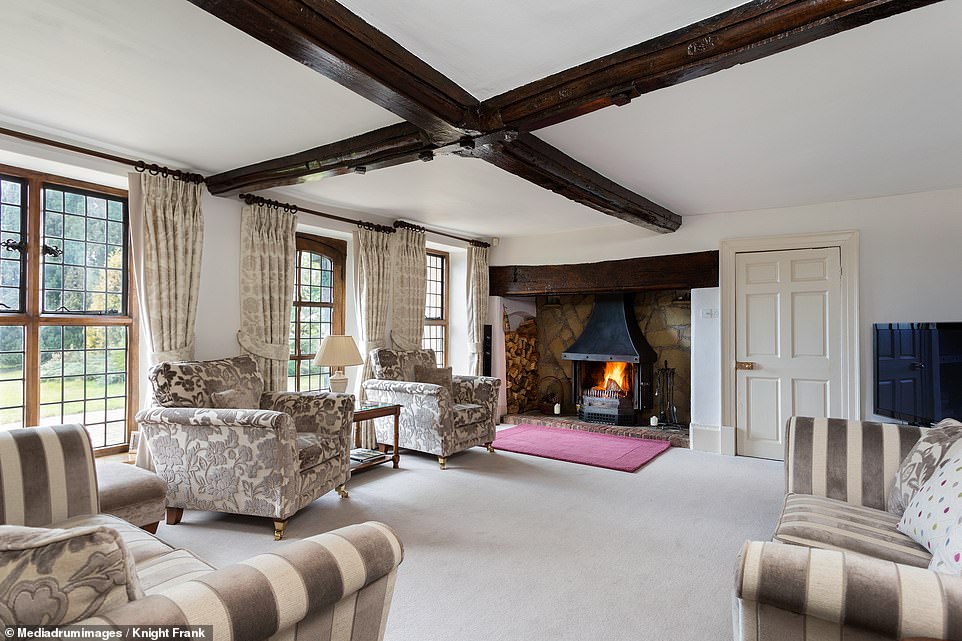 Claverdon Hall’s roots go all the way back to Saxon times, pre-Conquest, though the earliest remnants of the existing hall would be from 400 years or so later. A Claverdon Hall was recorded in 1485 though it is possible that its origins are even older than that. Pictured is the sitting room in the hall 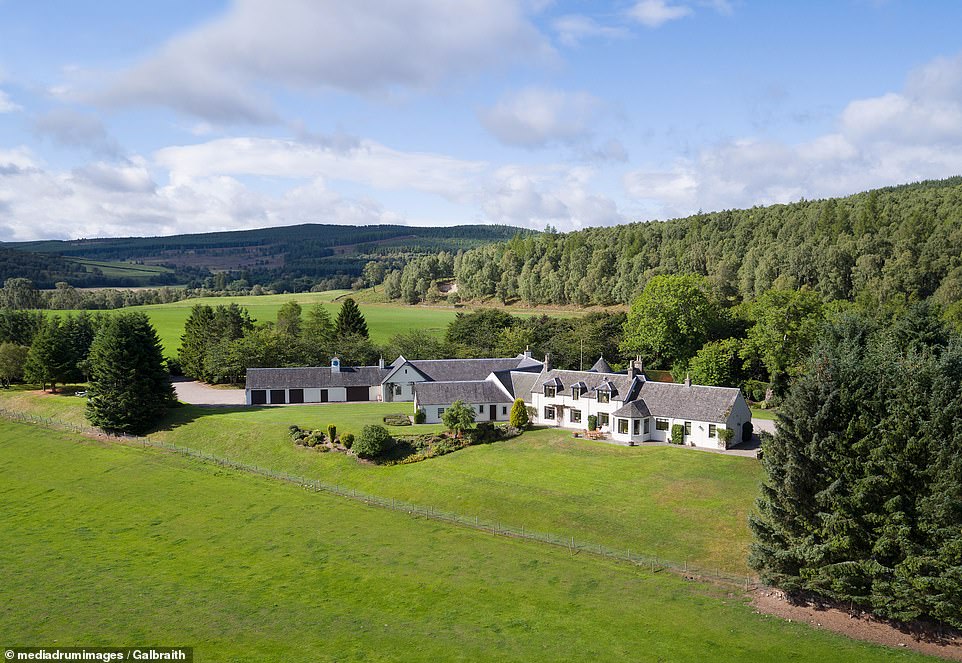 Culfoichbeg, pictured, is a 6.5-acre retreat in Tulchan in Grantown-on-Spey in Scotland that is described as being perfect for a country pursuits. It is on the market for £1.25million 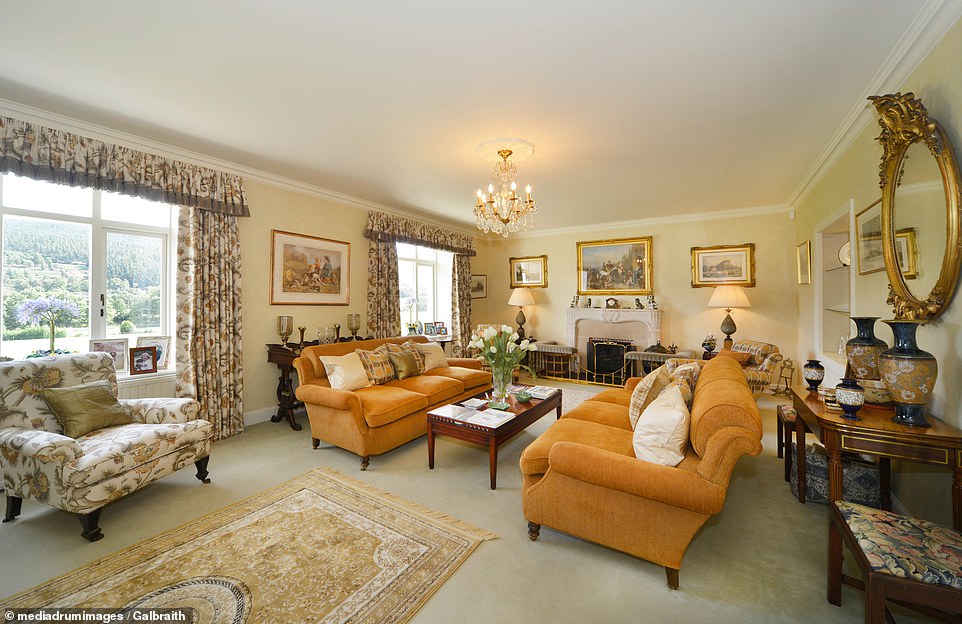 One of the three reception rooms inside Culfoichbeg. In total it has eight bedrooms as well as a separate three bedroom cottage with kennelling 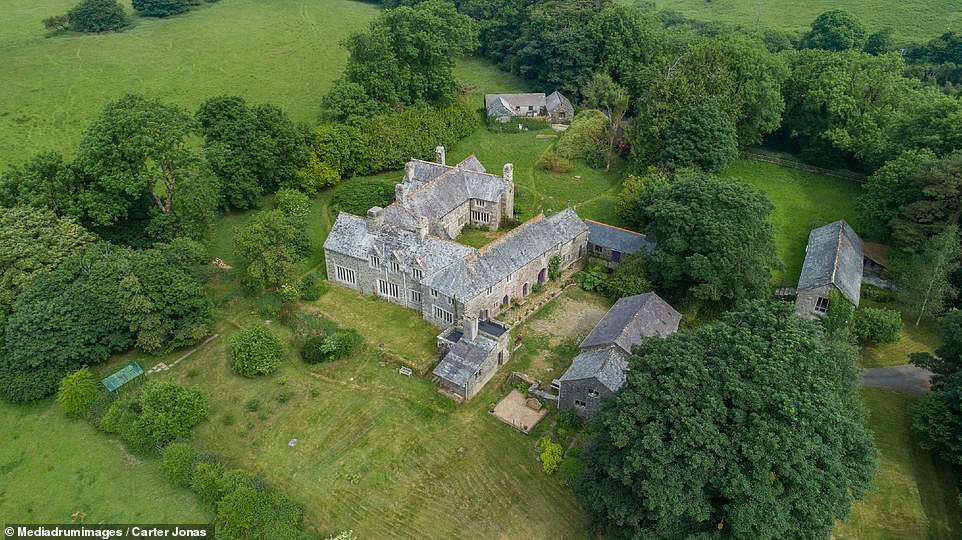 Basill Manor, pictured, is listed by Carter Jonas and is located in St Clether, Launceston, in Cornwall. Its original owners received a coat of arms for services during the Crusades. It is now on the market for offers in excess of £1.5million 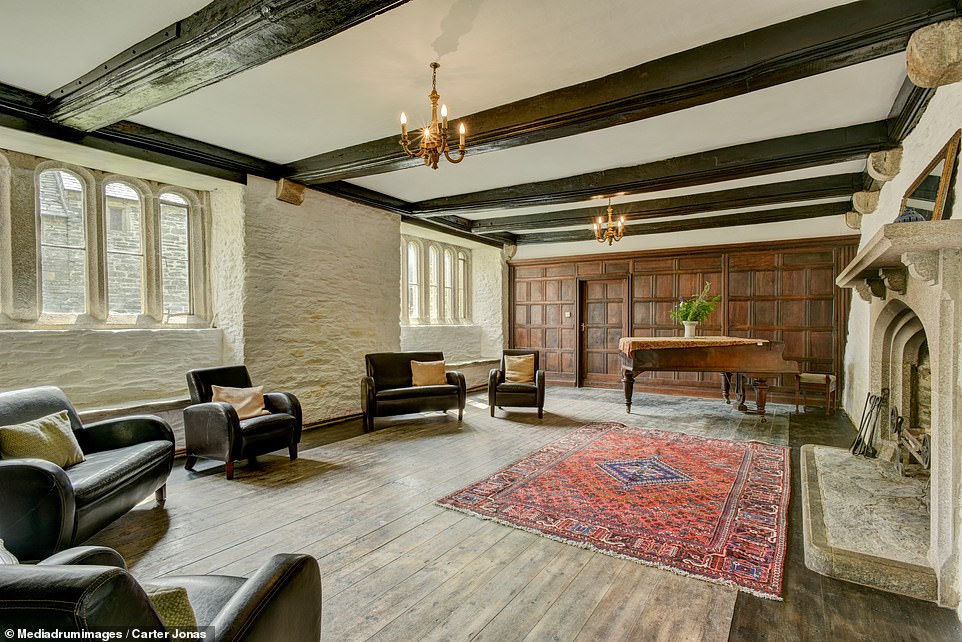 The 12-bedroom Basill Manor has ancient courtyards and a castle-like exterior while the grounds extend to just over 47 acres. There is also a large living room featuring a fire place and multiple sofas, a long hallway with a chequered floor and a spacious kitchen 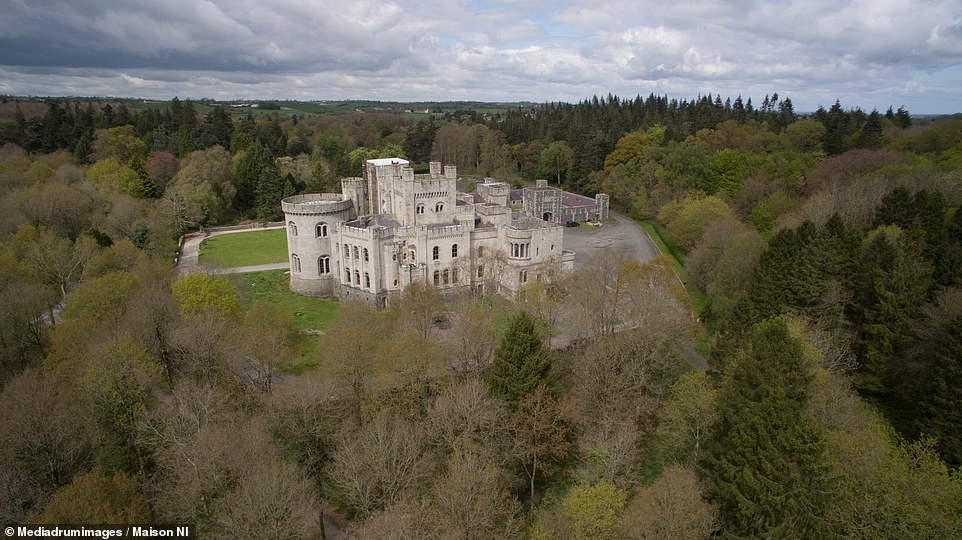 The 19th century Gosford Castle in Marketgill in Northern Ireland has gone on the market for £500,000. It might be recognisable to Game of Thrones fans as parts of the TV series was filmed there 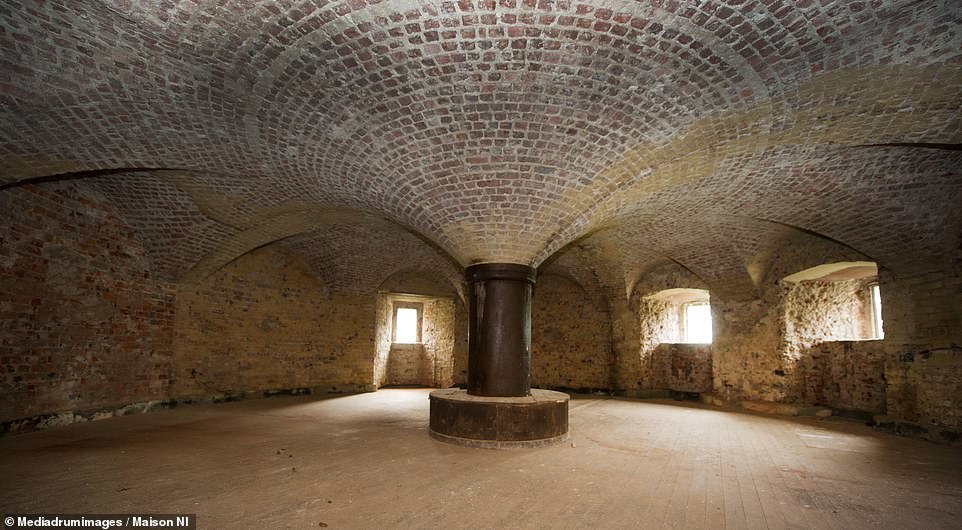 Gosford Castle was built in the mid-1800s by the 2nd Earl of Gosford, Archibald Acheson. It was occupied by the family until 1921. During the Second World War it was used to accommodate troops and a prisoner of war camp was set up in the estate. It is proposed that the castle be split into six separate apartments

What to do in Thames: Kewana Duncan

Dealing with stress during coronavirus: The world’s first online retreat

Step off the tourist trail and discover Italy's secret beaches