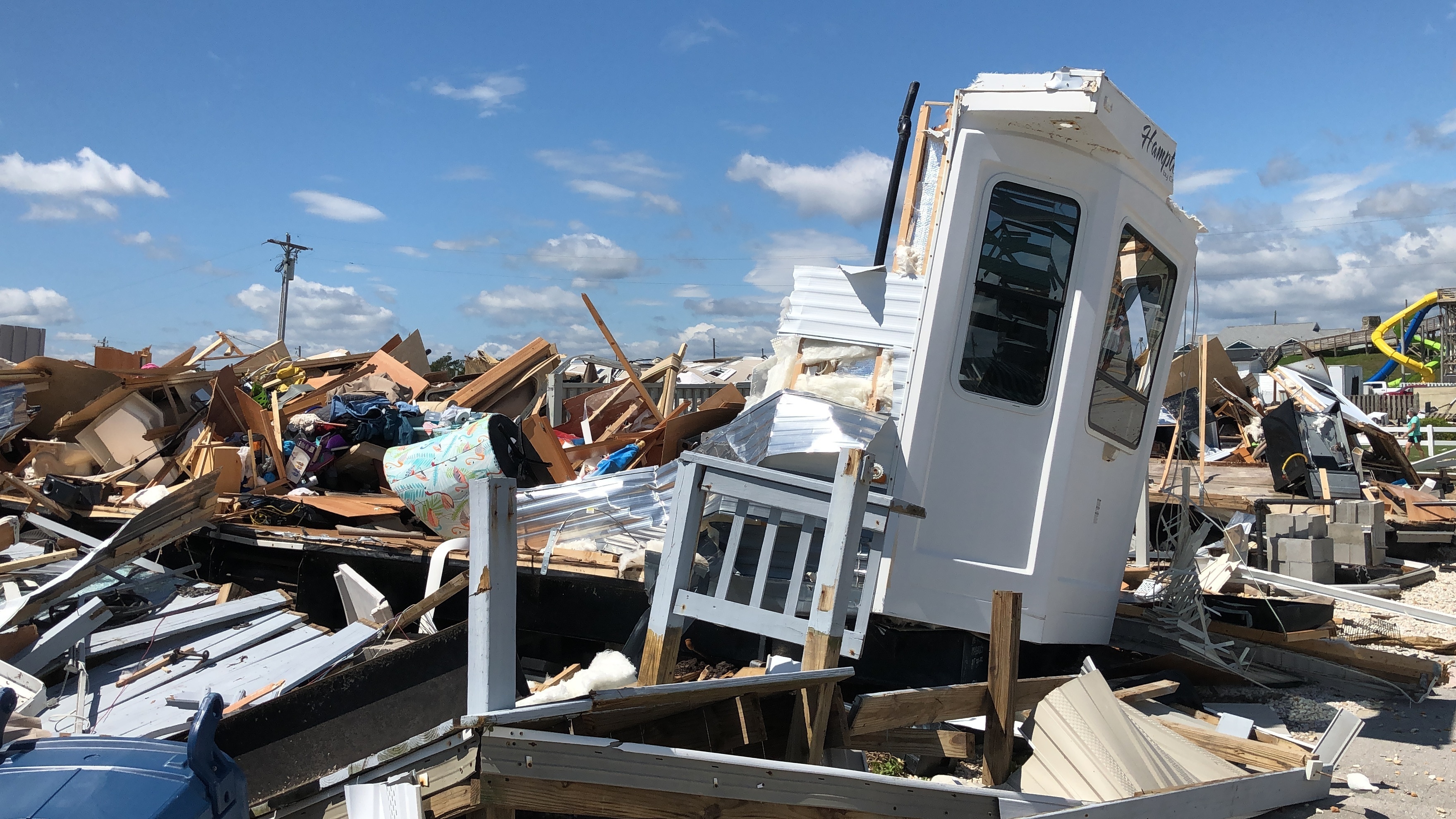 Mere decades ago, air travel was still considered a rarefied mode of transport, within reach only for an elite sector of travelers. Today, it’s much, much more accessible.

More than 4.4 billion air passengers flew in 2018, the highest number ever, according to the latest data from the International Air Transport Association. “Airlines are connecting more people and places than ever before,” Alexandre de Juniac, IATA’s director general and CEO said in July in a release. “The freedom to fly is more accessible than ever. And our world is a more prosperous place as a result.”

Despite the fact that flights are getting more affordable and jumping on a flight to a far-flung locale has never been easier, the majority of today’s passengers still tend to associate air travel with crowded airports, shrinking economy seats, strings of delayed flights, and lost baggage. But there’s improvement here, too—at least stateside. U.S. fliers had the highest-ever customer satisfaction with airlines in North America, according to a 2019 J.D. Power survey. Satisfaction with traditional carriers, like American Airlines, Alaska Airlines, and Delta Airlines, climbed significantly. “New technology investments have dramatically improved the reservation and check-in process,”Michael Taylor of J.D. Power said in a statement. “Fleets are newer and travelers generally feel that they are getting great value for their money.”

In addition to new technology and fleets, we’re excited about these nine changes taking hold in the air travel industry. Here, in no particular order, are some of the top trends in air travel that have us excited to keep flying—and seeing more of the world.

Airlines are working to make in-flight Wi-Fi free for all travelers. Delta tested this on 55 flights for two weeks this year, with great success, and said it plans to expand this service in coming months.

2. Economy class perks are back

Improvements to the coach cabin, like new seats and complimentary amenities, could make 2019 the year where economy class actually gets better for the first time in decades.

3. Travelers with disabilities are getting their own spaces

Airports everywhere are making strides to be more inclusive to fliers with autism or other developmental disabilities. Sensory rooms, or spaces to soothe travelers with autism, have popped up at several airports—most recently in Pittsburgh.

Airbus’s latest sensation, the A321XLR aircraft, might just be poised to change how international travelers fly. The single-aisle jet is opening up new routes and flight frequencies, and it’s forcing airlines to rethink the in-flight experience.

5. There are actually airports we want to hang out in

Many of the airports and terminals that debuted this year are trying to become destinations in and of themselves with appealing restaurants, indoor parks, spectacular views, and slick design elements. Some U.S. airports are even letting customers who aren’t traveling go through security to eat and hang out in their terminals.

Earlier this year, United became the first U.S. airline to offer a non-binary gender booking option. American, Delta, Southwest and Alaska have all said they plan to follow suit. It’s a small but necessary start.

Biometric boarding and security services like Clear are improving processes that used to be done manually. It’s raising issues about data—and who has access—but this trend isn’t going away any time soon. In fact, U.S. Customs and Border Protection has vowed to institute facial recognition systems at the top 20 U.S. airports (by foreign arrivals) by 2021.

8. Everyone’s cutting down on plastic waste

9. We’re getting closer to supersonic flight

Several companies are on the brink of carrying commercial passengers at twice the speed of sound once again. That would mean flying from the U.S. to Tokyo in as little as five hours. Supersonic commercial flight hasn’t occurred since the iconic Concorde flew its swan song in 2003. With NASA and Lockheed Martin researching ways to create a “quiet sonic boom,” it seems that the ability to buy a flight on an aircraft with Mach 2 speeds is only a few years away.

Flights: Plane passenger astounds with shocking airport deed – what’s she up to?