Home » Travel » Singapore: Travelling with this banned food item in your luggage could see Britons FINED

Singapore is a top travel destination for Britons. Whether they visit the Asian hotspot for a relaxing break or as a stopover to countries such as Australia or Bali, the same stringent rules and regulations apply. One particular Government stipulation, regarding a particular commonplace snack UK tourists may well bring in, has now come to light. Travel experts from MyBaggage.com have warned British holidaymakers to bin their chewing gum before they touch down – or pay the price.

They state the sticky, teeth-friendly snack is not permitted across Singapore’s borders.

The strict regulation was introduced in 1992 and gum is both banned from being brought into, and consumed within, the country.

The only way individuals can swerve the regulation is if they prove their gum is a medical necessity, for which documentation must then be provided.

The regulation came after the government noted how much money was being spent cleaning chewing gum off the streets.

Strong fines have now been put in place to punish any offenders. 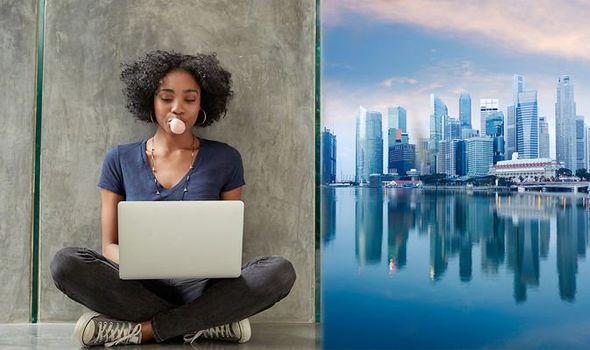 A spokesperson from MyBaggage.com said: “Prohibited items are usually down to risks to domestic citizens such as weapons, however some lawmakers abroad have taken this a step further.

“Being found with prohibited items can lead to the traveller facing hefty fines which is the last thing anyone would want on a holiday.

“Granted, most people won’t be planning on taking a wheelbarrow abroad but it’s still interesting to consider why these items aren’t allowed to be imported.

“By spending a few minutes simply checking up on what is allowed into the particular country you’re going to, you can avoid any issues whilst travelling abroad.” 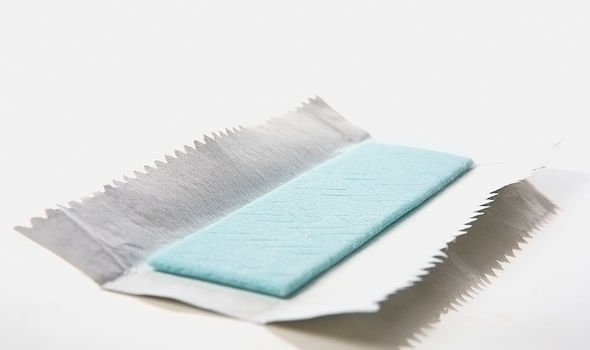 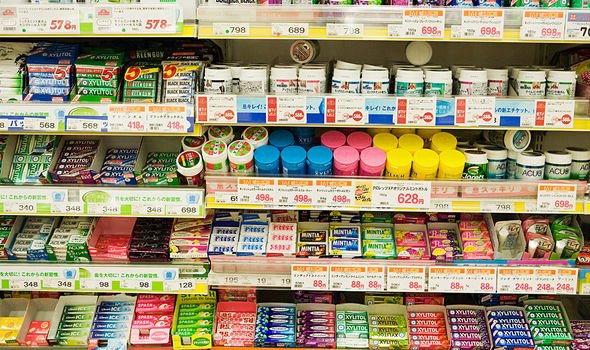 A travel blog centred on life in Dubai, called Expat Woman, has advised chomping on an innocuous bagel could lead to time behind bars.

It’s not just a plain version of the bready treat which causes problems though.

Cinnamon, chocolate and ordinary are all permitted – yet it is the poppy seed alternative which is a complete no no.

Eating these versions of the carbohydrate treat is a violation both of laws in Dubai, and the UAE as a whole.

It’s down to the fact poppy seeds are the origin of two drugs, these being opium and heroin.

The one 'tourist trap' that's actually worth visiting in every state