Simon Calder on the impact of travel disruptions

British Airways staff at Heathrow voted for strike action in July yesterday. The workers are taking action over 10 percent of their pay which was docked during the pandemic.

BA has offered the workers a one-off 10 percent bonus this year but the staff would like it reinstated permanently.

The union has yet to announce the exact dates of the strike but it is expected to cause maximum disruption during the peak summer holiday season.

Simon told the BBC: “We don’t know yet, the earliest possible date yet is July 8 but the noises from the unions suggest that it could be later in July.

“Friday is probably the day they will go for. Quite possibly July 22.” 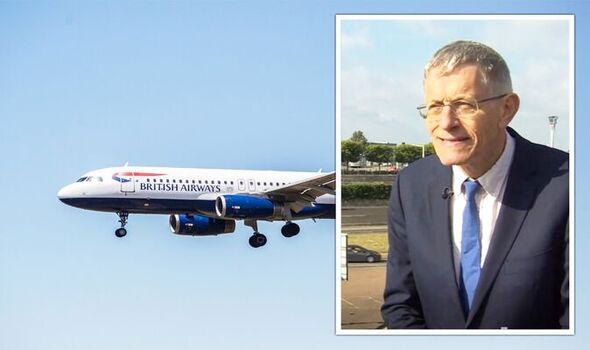 However he added: “It might be called off. They’re not the most militant workers in the aviation industry.

“[The strike will] probably coincide with the main school holidays starting in England and Wales.”

Simon said he estimated around two million passengers booked to fly with BA in July could be affected.

He added: “It does sound a bit like the end of summer as we know it because of all this disruption.

“In fact the vast majority of people are going to get away as planned. The British Airways dispute only affects Heathrow Terminal 5 and Terminal 3.

“It doesn’t affect any of the other bases like Gatwick and City because the staff there are kind of outsourced.”

easyJet staff across Spain are also expected to take strike action in July over an ongoing pay dispute.

However, Simon said: “If you’ve got a booking on any of these airlines, just assume it will go ahead. The overwhelming chance is that it will do.” 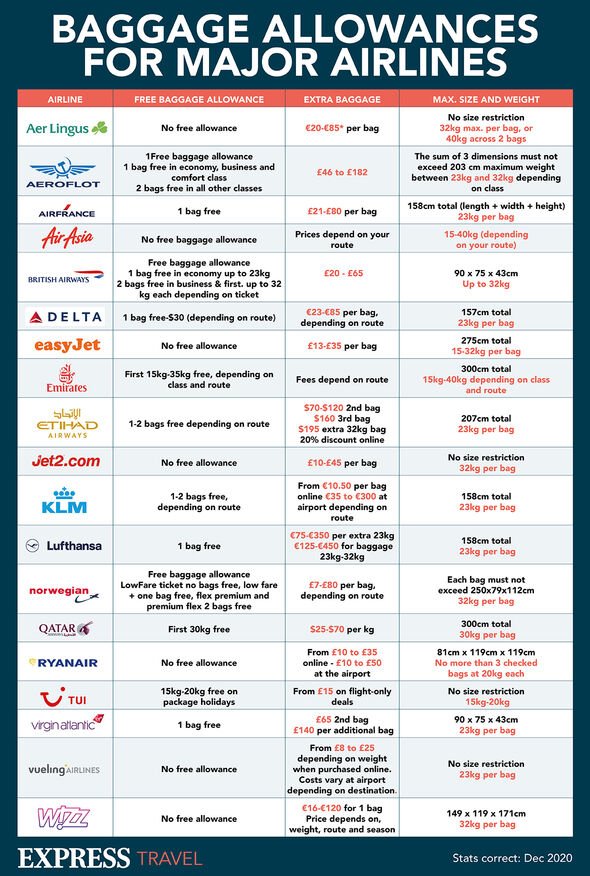 The travel expert added: “If you ask your travel agent, if you ask British Airways, they will simply say your flight is intended to operate absolutely as normal.

“Of course, we’ve seen widespread cancellations and general disruption across easyJet and British Airways but the general presumption is the trip will go ahead.

“You’re certainly not going to be able to get a refund. If it’s a really time critical journey, book a ticket on a different airline but you’ll only get your money back if the British Airways one is cancelled.”

The BA strike is just one of many taking place across the troubled aviation industry this summer.

Rory Boland, Editor of Which? Travel, said:“Passengers must not be made to bear the brunt of these strikes. British Airways should make the necessary arrangements to avoid a raft of hugely disruptive last-minute cancellations.

“Strikes by airline staff are within the airline’s control because it is negotiating with its staff, so if your flight is delayed or cancelled because of this then you’ll likely be entitled to compensation under Denied Boarding Regulations.

“BA must also reroute customers as soon as possible using other carriers if necessary, and explain these rights to customers.

“We know this requirement is not always being met, so the Government and Civil Aviation Authority must intervene where airlines are playing fast and loose with the rules.”

Munich Airport sets new passenger record in first half of 2019 ·

On the Beach partners with Emirates for UAE holidays