Simon warned Eamonn and Ruth Britons would need to learn what they need to do to come back home from a foreign holiday, as well as what is expected from countries. Simon explains: “It’s all a question of what will you need to do when you come back.

“It’s going to be largely JTR.”

The abreivation JTR stands for “jab, test, or recovered”.

A number of countries are accepting travellers if they can prove they have had a vacinne, have recovered from the the infection or have had a negtaive test result within the 48 hours prior to arrival.

Simon went on: “Either you get your jabs and you have a certificate, at the moment though anyone who has been lucky enough to have a jab just have a card.

“You have to have both of them and have waited a week or two depending on where you are going.” 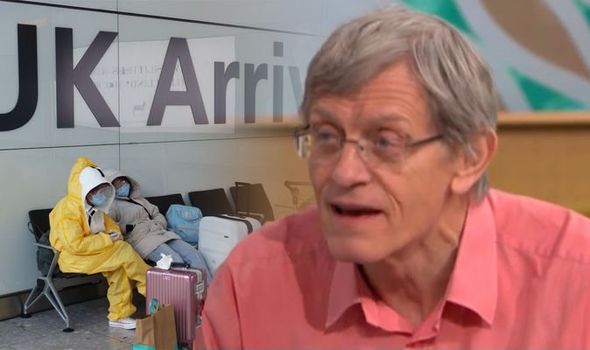 Otherwise, he went on to explain, you will need evidence of recovery or a recent negative test.

However, Simon did have good news for those who worry abut being stranded abroad.

He said: “There were people in the air touching down learning that when they came back they would be self isolating for two weeks.

“That’s going to stop,” Simon said, claiming travellers would get a warning much earlier if quarantining is neccessary.

He said: “You’re probbaly going to get a week’s warning, which hopefully will help you have time to get back.

“But the idea is that you will get more and mre countries moving to the green catergory and some counties moving in the amber catergory.”

He warned all those planning to travel to check their passports and, most importantly, when those passports expired.

Speaking to presenters Eamonn Holmes and Ruth Langsford, Simon said: “Since Brexit, since the transition period ended, it gets a lot more complicated going into Europe. 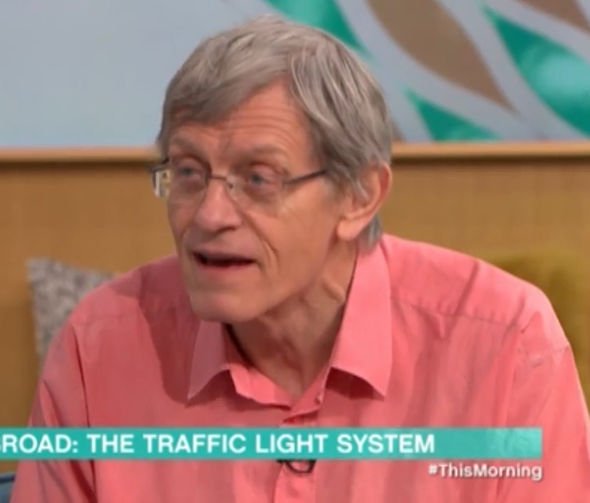 “The Government has an online passport checker system so if you are thinking of going abroad then for goodness sake don’t fall at the first hurdle and find that you haven’t got your passports in order.

“Passports are now valid for 10 years for adults, five years for children.

“But the rules going in to the Schengen area and very complicated when it comes to how much you have left.

“The Government is saying you really need six months left and it gets even more complicated if, like me, you have a passport issued in the past decade.” 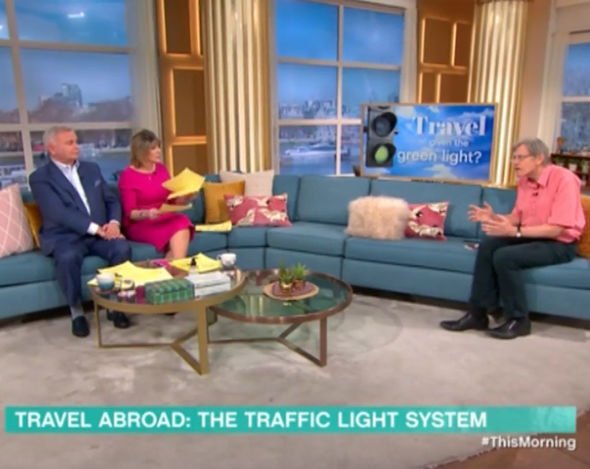 “Those flights need to be landed at Malaga airport as soon as possible because we’re ready for you.

“We’re also very much about outside dining, outside drinking which is really safe, much safer than being inside. It’s beautiful here, why not come?”

8 Romantic Places to Travel After You Get Engaged, According to T+L's A-List Advisors