“It’s far too early” – so said the vaccine minister, Nadhim Zahawi, when asked on Sky News if it was too soon for the public to book holidays. “Absolutely”.

His assertion has been backed by other government ministers and Scotland’s first minister, Nicola Sturgeon.

The home secretary, Priti Patel, declared: “There are still too many people coming in and out of our country each day.”

For the remainder of the winter, it looks highly unlikely that any meaningful holidays can take place. No one resident in England, Scotland, Wales or Northern Ireland can engage in leisure travel. Even if we could, there are many barriers imposed by destination countries on arriving travellers, especially from the UK.

The prime minister said that the “economic and social restrictions” of lockdown would remain in place at least until 8 March 2021.

The Foreign Office is warning against non-essential international travel to almost all countries, and quarantine remains in place for the trickle of arrivals from abroad.

As ministers have sought to extinguish flickers of hope for the summer, there has been a distinct shift in peak bookings from the usual month, August, to October.

Sales data provided to The Independent by TravelSupermarket shows that in the week beginning 11 January, the normal sales pattern prevailed: with peaks at Easter, the late May bank holiday week and August, with a small spike for the October half term.

But a week later the pattern had changed comprehensively. Easter sales have almost collapsed. While there is still an appetite for late May holidays, August actually shows a dip – with the strongest sales for the entire year ahead being in October 2021.

Yet despite this, there is undoubtedly an appetite for travel from frustrated holidaymakers. Many companies, after a dreadful 2020 and lousy start to 2021, are selling flights, package holidays and cruises from Easter 2021 onwards.

With the vaccination programme under way and signs of light at the end of a very long tunnel, should you book now?

These are the key questions and answers.

Will I pay more?

On the basis of the small amount of inventory it has sold so far, Britain’s biggest holiday company, Tui, says prices are one-seventh higher than in 2019 – the last “normal” year.

For example, Tui’s cheapest week in Benidorm departing on 1 August for a family of four is priced at £470 per person, including flights from Luton, transfers and self-catering accommodation. Previously that sort of holiday might have cost around £400.

Jet2 is expanding in 2021, with a new base in Bristol. A week’s holiday on the Greek island of Rhodes, including flights and accommodation at the Sunlight Studios, costs £661 per person for a couple.

There will be fewer seats flying from the UK in 2021, not least because older gas-guzzling planes have been removed from fleets.

Low capacity means higher prices, which is what all the travel firms need as they seek to dig themselves out of the vast financial hole created by coronavirus.

In addition, travel options will be sharply reduced – with the number of flights from regional airports particularly affected.

Is skiing out of the question?

European ski areas are collectively closed to UK visitors (including many that are closed to everyone), because of fears of the new variant of coronavirus.

For British travellers that is not currently relevant given the lockdown that looks set to continue until at least 8 March.

In addition many airlines and holiday companies have written off departures until late March. 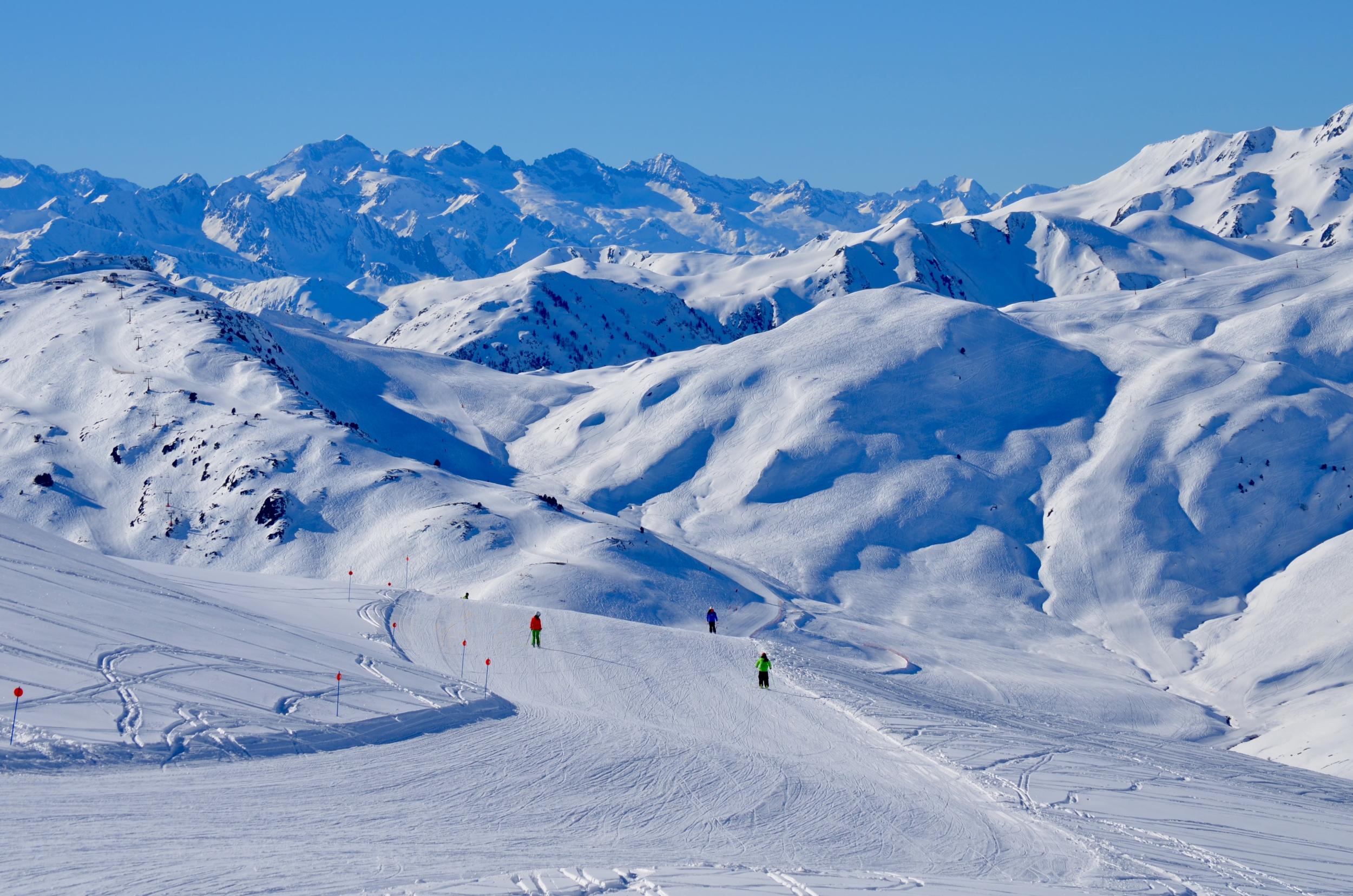 But for the benchmark Gatwick-Geneva route on easyJet, flying out on Saturday 27 March for a week, seats are available at £236 return.

Neilson has a week in Sauze d’Oulx, staying at the Edelweiss chalet hotel, for £595 per person including flights from Manchester on 21 March.

Easter, which in 2021 is relatively early (4 April), will also include opportunities for skiing.

What about the summer?

If you are planning to travel off-peak, there is probably no great need to commit financially yet.

The spells for which booking now could work are May half-term, likely to be 22–30 May; it is always popular with many families who are trying to dodge the high prices of the main summer holidays.

School summer holidays are the real high-pressure, high-price time for families. Schools generally break up in Scotland in late June and in Northern Ireland in early July, while in England and Wales it is likely to be on or just before Friday 23 July, with a particular peak on the weekend of 31 July and 1 August.

The final surge of the summer is the last week of August, for homeward flights.

Back in May 2020, The Independent noted that Norwegian was offering a fare of just £280 return from Gatwick to New York JFK over Christmas and New Year, going out on 24 December and back on New Year’s Day 2021.

That flight did not operate, and Norwegian has now said it is closing is transatlantic network from Gatwick.

While some bargain transatlantic trips are available, British travellers are still banned from the US – with no indication of when that may change.

Meanwhile, on 15 August Virgin Holidays is selling a week from Manchester to Orlando for £1,431 per person for flights, accommodation and a rental car, though an additional $13 (£10) per night “resort fee” is payable.

When will cruises start? 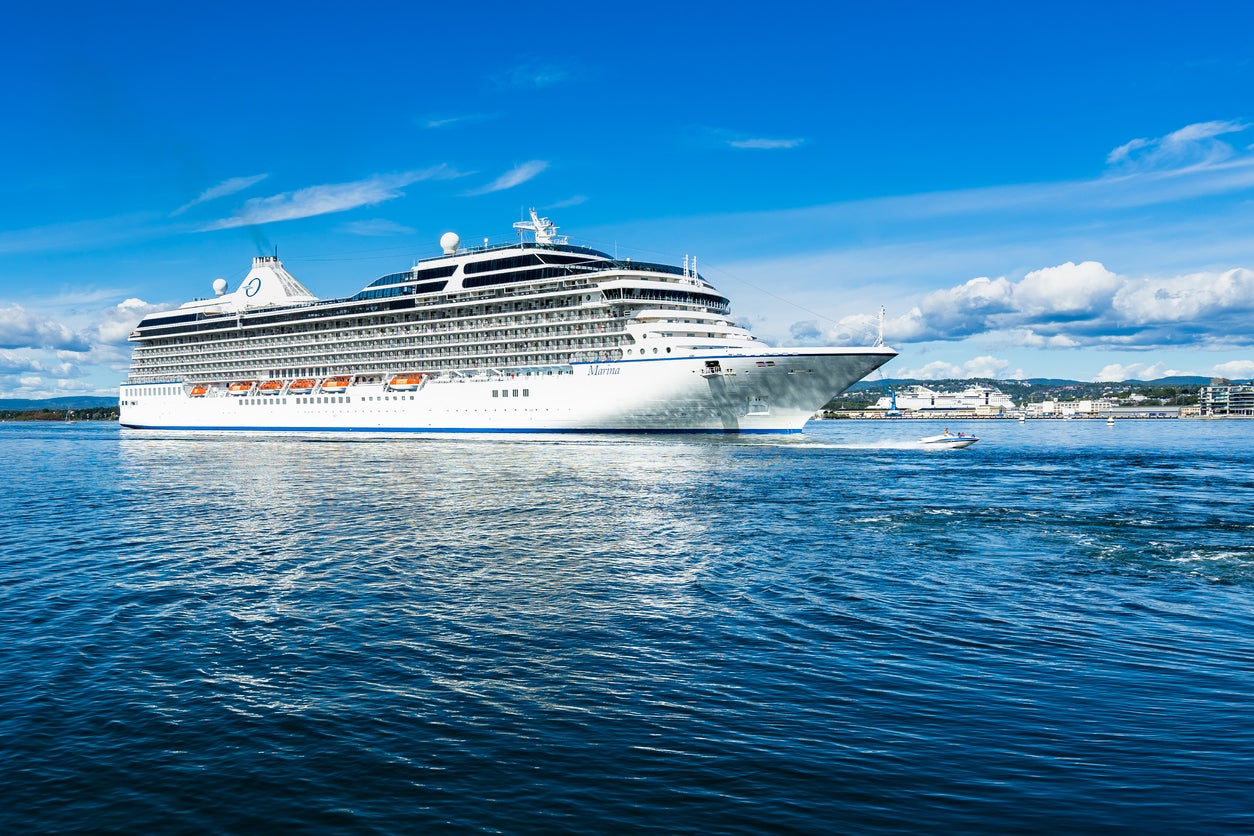 Some very small-scale cruises are happening around the world, usually restricted to a single country.

Marella, the cruise operation of Tui, is selling fly-cruises to the Canary Islands and the eastern Mediterranean from 5 April.

The leading UK cruise firm P&O has no sailings until late April. On offer in the final week of that month are voyages from Southampton to Spain and Portugal, and from Malta to France, Italy and Greece. Or you could just start with a two-night trip from Southampton to Guernsey.

Can I be sure the trip will go ahead?

You can’t. That is always the case with any travel booking, but especially so when no one knows when airlines and holiday companies will be able to restart operations. For example, some travel firms may fail as their cash runs dry.

But with any of the aforementioned deals, you are covered by either Atol rules for package holidays, or “Section 75” cover if you pay with a credit card for flights. Your money is not at risk.

What if the coronavirus crisis gets worse, not better, and I decide not to travel?

Many travel firms have flexible booking policies, but be warned that these are time limited and will not necessarily apply to all trips for 2021.

Stay, Play, Dine and Own at Margaritaville Resort Orlando

Trains resume service between London and Luton after ‘major disruption’

World Travel Market – Africa to go ahead as planned