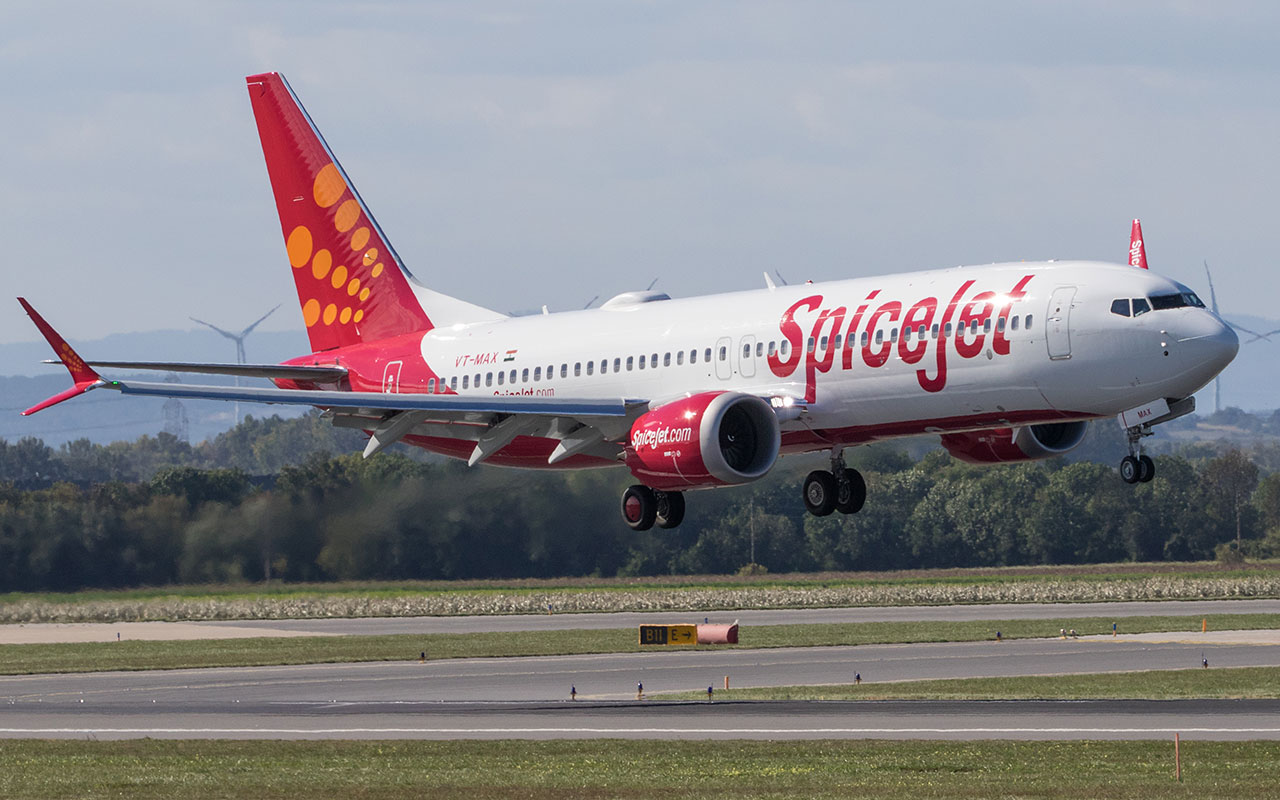 SpiceJet said it will also increase the frequency of its flights from Delhi to RAK from twice a week to four flights a week.

SpiceJet’s Mumbai-RAK flights will commence from January 15, and will be operational twice a week initially, the airline said in a statement.

SpiceJet’s announcement comes hot on the heels of Air India Express’ decision to significantly enhance its operations to Dubai and Sharjah this month with close to 100 new flights from various Indian cities.

SpiceJet launched its services to RAK from the Indian capital city on November 26 last year, almost a year after it announced plans to establish its first international hub in the emirate.

SpiceJet chairman and managing director Ajay Singh, while announcing the airline’s plans in October 2019, had indicated that the operations could start with five flights a week.

Along with the hub plans, Singh also announced plans to launch a new airline with the Ras Al Khaimah International Airport as its base, aimed at launching flights to Europe from the emirate.

Aviation industry analysts said they do not see any chance of the proposed new airline venture taking off any time in the immediate future, as the pandemic-hit sector is still struggling to deal with restrictions and lockdowns in many parts of the world – the latest being a spate of cancellations of flights to and from the UK by several countries including India. 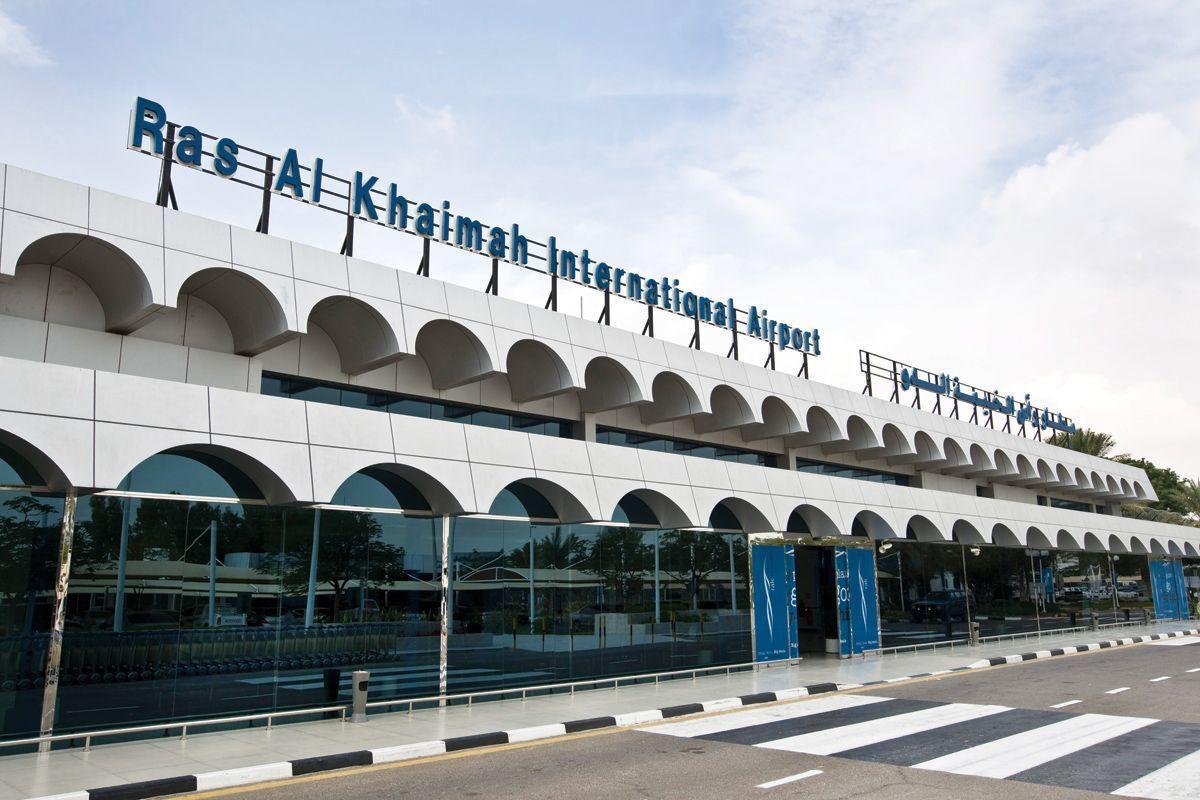 Ras Al Khaimah, the fourth-largest emirate of UAE, is less than 90 minutes’ drive from Dubai.

SpiceJet operates a fleet of Boeing 737s and Bombardier Q-400s for its passenger flights and also operates a dedicated air cargo service under the brand name SpiceXpress.

We Had a Babysitter Come to Our Hotel Room at Disney World, and It Was SO Worth It