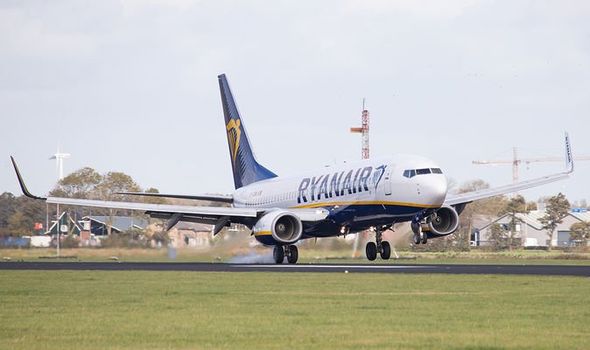 Ryanair has allegedly grounded at least three of its planes after cracks were found between the wing and fuselage. Two of the affected Boeing 737-800s have been taken to California for repair while a third is at Stansted Airport, reported The Guardian. The inspection of Ryanair planes came after the FAA ordered a number of airlines to check older new generation 737s which had carried out more than 30,000 takeoffs and landings.

The FAA has said approximately five percent of older 737s – of which there are 50 worldwide – may have a crack in the pickle fork which attaches the fuselage to the wing.

A Ryanair spokeswoman told Express.co.uk: “Ryanair has already inspected over 70 of its oldest aircraft in full compliance with the Airworthiness Directive, and our rate of findings is less than the industry-wide five percent confirmed by Boeing recently.

“Boeing are carrying out these repairs on behalf of Ryanair currently.” 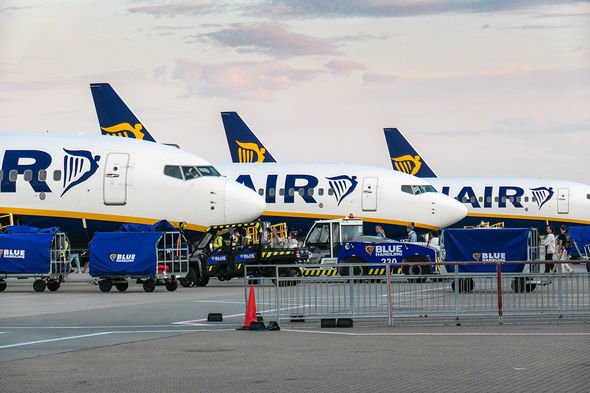 The budget airline added that the findings would not affect either Ryanair’s operating fleet or flights.

Ryanair said this was because the airline has moved to its winter schedule from the end of October.

The airline spokeswoman said: “Ryanair will continue to inspect the remainder of its fleet, in full compliance with the Airworthiness Directive.

“We are confident that the tiny number of pickle fork cracks, if any, will not affect either Ryanair’s fleet, its flights, or its schedules”.

Australian airline Qantas has also said it found similar cracks on three of its aircraft.

Southwest Airlines and Brazil’s Gol Linhas Aereas have also taken at least 13 Boeing 737 NG jets out of service after urgent checks were ordered by the US FAA.

A Boeing spokesman told Express.co.uk: “Safety and quality are Boeing’s top priorities. Boeing notified the FAA of this issue and has been actively engaged with our 737NG customers globally in a plan to support the required inspections.

“Boeing has provided all 737NG customers detailed instructions for conducting the inspections and reporting the results. The company has held multiple customer engagements to ensure all technical questions are being addressed.

“Boeing is actively working with customers that have airplanes in their fleets with inspection findings to develop a repair plan, and to provide parts and technical support as necessary. 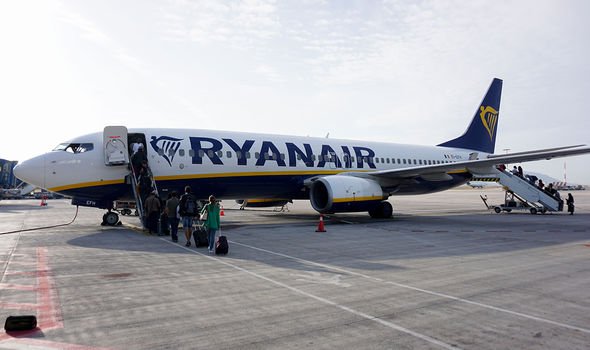 “Boeing regrets the impact this issue is having on our 737NG customers worldwide and we are working around the clock to provide the support needed to return all airplanes to service as soon as possible. This issue does not affect any 737 MAX airplanes or the P-8.

“Just over 1,000 airplanes have reached the inspection threshold, with less than 5 percent having findings that will need repair. However, we are not providing a list of customers impacted.”

Ryanair passengers can check what kind of aircraft they are due to travel with ahead of a flight.

Travellers can use a free tool by SeatGuru to identify the aircraft mode they will be flying with. 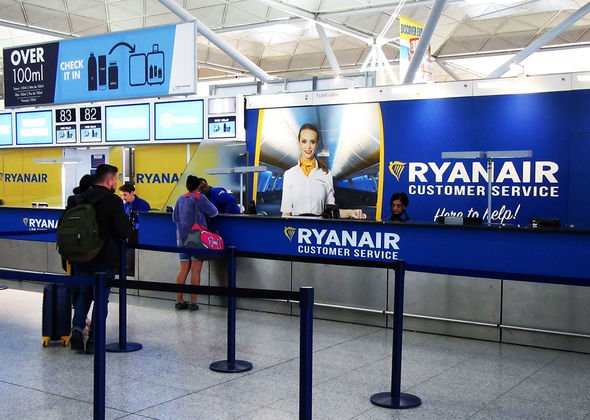 You’ll need to input the airline you’re flying with, the date you’re travelling on and the flight number if you know it. If you don’t you’ll need your departure airport and destination instead.

However, fliers should be aware that airlines sometimes changes the aircraft for operational reasons.

In further Ryanair news, the airline has revealed a top plane seat trick for passengers.

The trick to a swift getaway is to sit as near the front on the aircraft cabin as possible.

“Can’t wait to get your holiday started, get to your meeting, or make your way home?” said Ryanair. “Plan ahead and book a seat in rows 1 A, B, C or 2 D, E, F to make sure you’re first on and first off the flight.”

CDC Now Requires Masks Be Worn on All Public Transportation

Hotels.com Shares Design Plans for a Hotel Prototype in Outer Space and We're So Here for This