The pound to euro exchange rate is still struggling amid rising concerns over whether a deal will be struck between the UK and the European Union (EU) before the new Brexit deadline. The future looked bright for the pound at the end of last week when it hit an almost three-year high following the General Election 2019. However, following Prime Minister Boris Johnson’s announced plans to amend the Withdrawal Agreement Bill to prevent an extension to the transition period, it seems a no-deal exit could be back on the table.

The pound is currently trading at a rate of 1.1776 against the euro according to Bloomberg at the time of writing.

Speaking to Express.co.uk, Michael Brown, Senior Market Analyst, at Caxton FX said: “Sterling faced stiff headwinds once again on Wednesday, with market participants remaining concerned about the prospects of a UK-EU trade deal being struck before the end of the post-Brexit transition period in December 2020.

“Today, focus shifts to Threadneedle Street, and the Bank of England’s latest policy decision, which should see rates left unchanged and little in the way of alterations to the policy outlook. 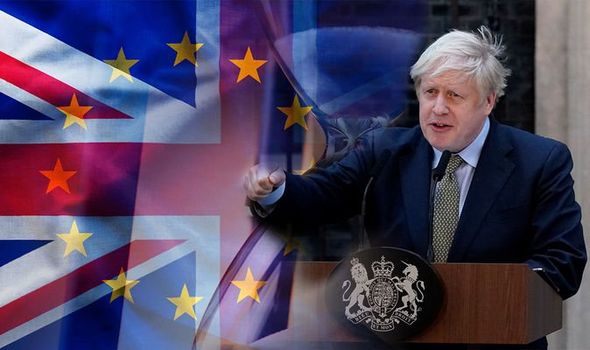 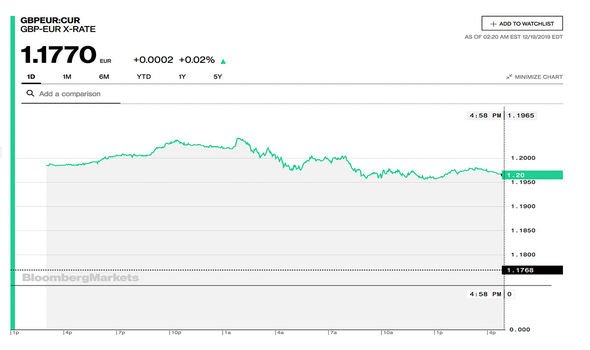 Meanwhile, close attention will also be paid to the Queen’s Speech, where the government will set out their legislative agenda for the year ahead. Any Brexit-related or fiscal policies will be of particular interest.”

Today all eyes will be on the Bank of England as it announces its latest policy change, with financial experts anticipating a change to current interest rates.

The Queen may also play a role in determining which direction sterling heads, as she makes her speech setting out the Conservative agenda later today.

DON’T MISS
Flights: Paying extra to pick your airline seat – is it a rip off? [RESEARCH]
Brexit travel: How will a no-deal affect your travel money? – currency expert reveals all [VIDEO]
Cruise: Simple tip means passengers can enjoy a longer ship experience for free [CRUISE]

According to the BBC, legislations to take the UK out of the EU on 31 January will be among more than 20 bills announced during the State Opening of Parliament.

It is thought that the Monarch will also discuss NHS funding and punishment plans for violent criminals.

How will the turbulent rates affect British travellers heading to Europe?

Ultimately, planning in advance is the key to getting the best rates possible. 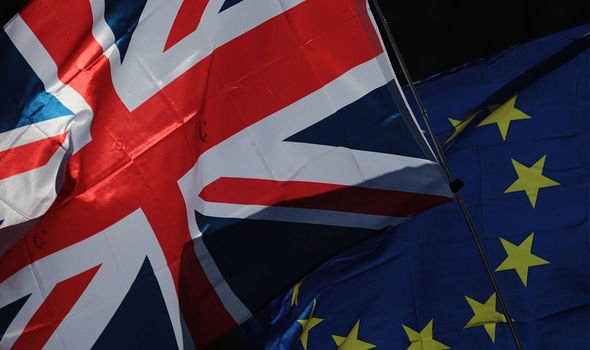 While the rates largely remain unknown, certain changes can be predicted in line with upcoming political events.

“Given the turmoil, it’s challenging to predict what would happen post-Brexit,” Anna Sant, travel insurance expert at MoneySuperMarket, said.

“For the time being, anyone travelling to EU countries should make sure they’ve got the right travel insurance cover and know the rules about passports and driving abroad.” 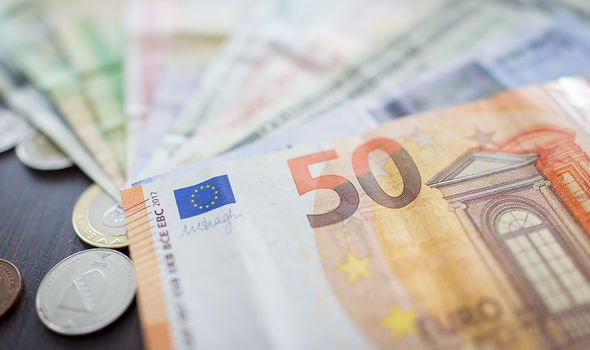 However, even if you manage to get the best rates going, it turns out many travellers miss out on cash at the end of their trip.

CEO of WeSwap, Jared Jesner said: “Holidays are more often than not the biggest event of the year for British families, however, there are many hidden costs that arise when abroad which many holidaymakers may not think about – and this can prove to be costly.

“Our research confirms that a huge amount of money goes to waste every year, but holidaymakers should rest assured that there are ways to ensure their hard-earned money stretches as far as possible.“

For example, buy back services allow customers to return excess currency and swap it back into pounds – this is particularly useful as the pound’s value has been so inconsistent recently.

“Swapping holiday currency back to Sterling may get you more money than you first thought,” Mr Jesner said.

“Also, it is worth bearing in mind that it is best to find free ATMs while abroad. You can also avoid further charges by withdrawing more money less often. And if an ATM or merchant asks if you want to be charged in the local currency, always say yes.”

American Airlines to cut 19,000 jobs this fall amid industry upheaval