A man found living in a US airport for three months said he was “scared to go home due to Covid”.

Aditya Singh, 36, had been staying undetected at a secure section of Chicago’s O’Hare International Airport, one of the busiest airports in the world, since 19 October.

He arrived on a flight from his home city of Los Angeles, California, and never left.

It wasn’t until nearly three months later, on 16 January, that Singh was approached by two United Airlines employees and apprehended by police. 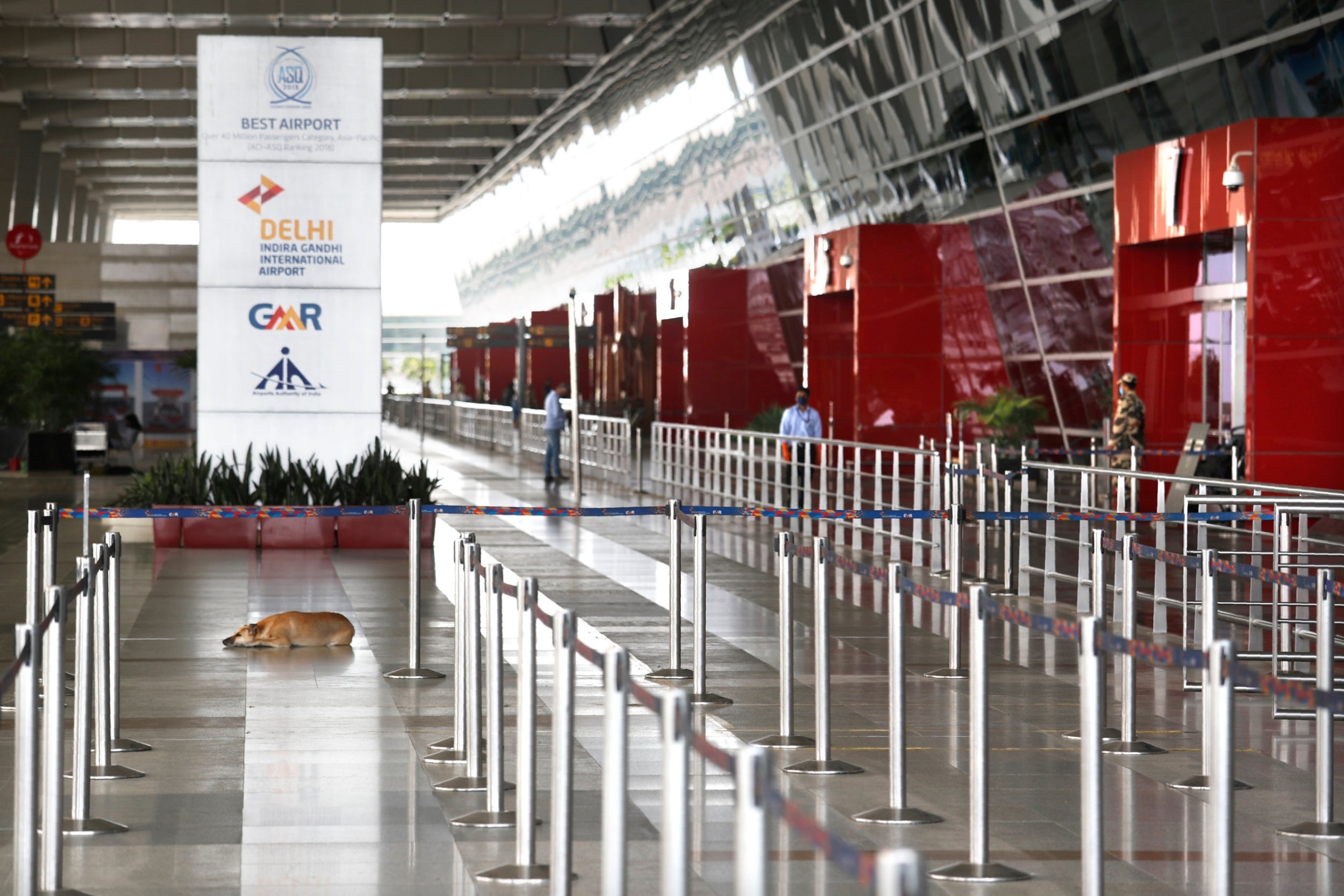 He was arrested and charged with criminal trespass to a restricted area of an airport and theft, reports the Chicago Tribune.

Singh managed to remain undetected for so long in part because he found an airport employee’s lost ID badge, which enabled him to access a secure part of the airport.

Other passengers had reportedly been giving him food during his prolonged stay.

“You’re telling me that an unauthorised, non-employee individual was allegedly living within a secure part of the O’Hare airport terminal from 19 October, 2020, to 16 January, 2021, and was not detected? I want to understand you correctly,” said Cook County judge Susana Ortiz.

“The court finds these facts and circumstances quite shocking for the alleged period of time that this occurred.

“Being in a secured part of the airport under a fake ID badge allegedly, based upon the need for airports to be absolutely secure so that people feel safe to travel, I do find those alleged actions do make him a danger to the community.”

Singh, who is unemployed with a masters degree in hospitality, has no prior criminal record.

He normally resides in Orange, LA, with flatmates, but assistant state attorney Kathleen Hagerty told the court he was “scared to go home due to Covid”.

Singh’s bail was set at $1,000 and he is banned from entering the airport. He is due back in court on 27 January.

The Chicago Department of Aviation (CDA) said: “CDA has no higher priority than the safety and security of our airports, which is maintained by a coordinated and multilayered law enforcement network.

“While this incident remains under investigation, we have been able to determine that this gentleman did not pose a security risk to the airport or to the travelling public. We will continue to work with our law enforcement partners on a thorough investigation of this matter.”

Revealed: The airlines that are top for tech