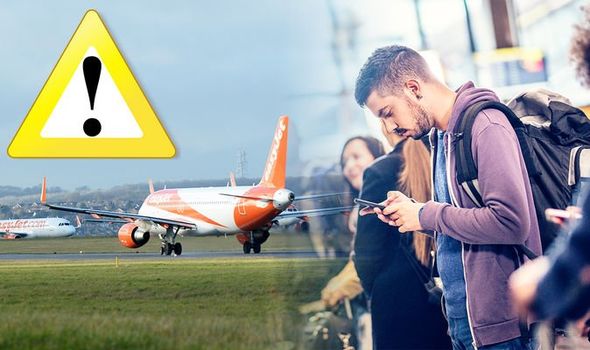 Luton airport security staff are to strike for the second time this month, starting on Thursday. The industrial action comes amid disagreement over security guard working hours and “heavy-handed” shift changes. Beginning on 23 May, the strike will last for 12 days and end on Monday 3 June. However, Luton Airport has said they are not expecting any disruption as a result of the walkout.

However, passengers are urged to check the status of their flights throughout the strike period.

Why are Luton staff striking?

“London Luton Airport is attempting to push through a new shift pattern affecting around 120 security guards which forces them to work an extra 15 days a year and will only get nine free weekends a year,” said Unite in a statement.

The union added: “Unite believes the recruitment of security staff has not matched increasing passenger numbers; instead the airport is putting all the burden on its existing workers, forcing them to work an extra 15 days a year.”

“The airport is trying to force their staff to work significantly more unsocial hours. Workers will only get nine weekends a year off and will have to work an extra 15 days a year.

“Unite has notified Luton Airport that the workers are planning 12 days of strike action which include the bank holiday weekend. 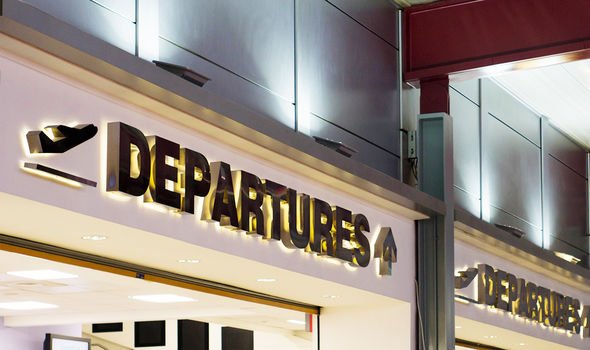 “Unite believes the recruitment of security staff has not matched increasing passenger numbers and the airport is heaping the burden on its existing staff.

“The workers are standing firm and are determined to ensure the airport treats them fairly. The airport must suspend the implementation of the new shift pattern to allow further talks. It’s time for management to get around the negotiating table to reach a fair deal.”

How will the Luton strike affect my flights?

Luton Airport is keen to emphasise that the strike in fact only involves a small number of their security staff and impact on travellers should not be a problem.

A spokesperson for London Luton Airport told Express.co.uk: “We would like to reassure passengers that this strike involves only a small number of our security staff.

“During previous action by the same group of Unite members earlier this month, there was no disruption to passengers with average wait times of five minutes. 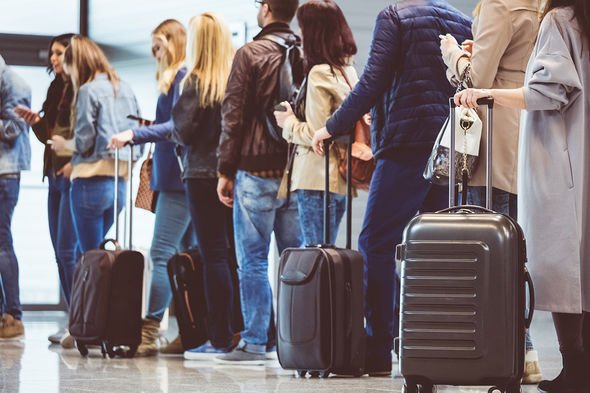 “We have the same robust contingency plans in place this time. The new shift, which was voted for by affected staff, was introduced to address an imbalance where some security officers were working less than their contracted hours. We remain open to further discussions with Unite”.

A easyJet spokesman told Express.co.uk” “easyJet has been advised of planned industrial action by Unite security staff at London Luton Airport from 04.30 on 23 May to 21.00 on 3rd June.

“easyJet will operate its normal schedule and does not expect this to have an impact on services. However, we recommend that all customers flying to or from Luton during the strike period check the status of their flight on our Flight Tracker page.”

Are there any other strikes happening?

Italian airport staff have walked out in a 24-hour spate of industrial action affecting hundreds of flights.

The strike has seen easyJet cancel 30 of its routes to and from airports in the country today, Tuesday, as airline, airport and air traffic control staff launch a coordinated demonstration.