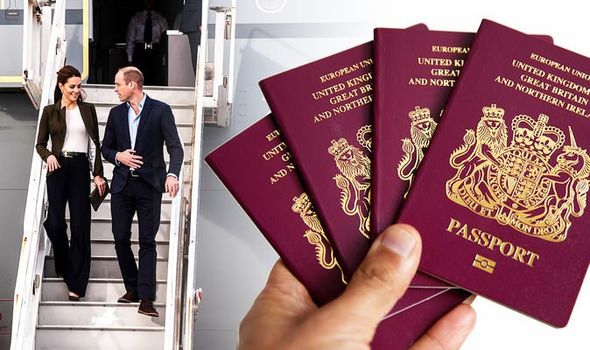 Kate Middleton has carried out numerous visits abroad with her husband. The royal duo have travelled all over the world, including to enviable destinations such as New Zealand and Mustique. Some of the countries Kate and Prince William have been to require Britons to present visas in order to enter.

The Royal Family have a plethora of privileges when they jet-set but are they exempt from needing this key travel document?

When royals travel, they all must go through immigration control when travelling through the airport, just like anyone else.

However, in certain situations and countries, the royal family are allowed to cut corners when it comes to applying for visas.

For instance, in Australia, they can be granted a Special Purpose Visa. 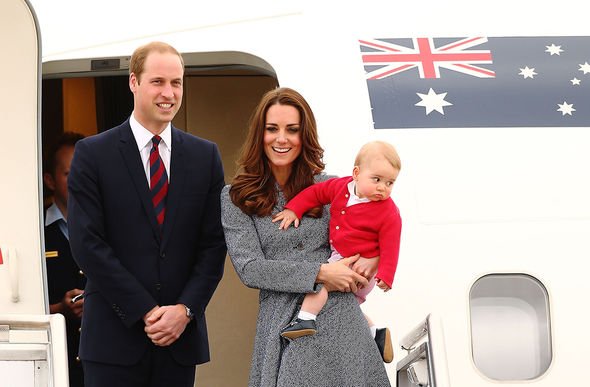 According to the Australian government’s Department of Home Affairs, the visa “allows people with a prescribed status or who are declared by the Minister to hold a Special Purpose Visa to lawfully enter and remain in Australia.”

The vast majority of Britons cannot apply for this visa. It is granted when you enter Australia if you are “a member of the Royal Family (that is, the Queen’s immediate family) or their personal staff or media representative or a person accompanying them as a member of their official party.”

Other people granted this includes airline crew members, guests of the Australian Government and a member of the armed forces of a Commonwealth country.

However, when Prince William becomes King he will be able to travel more freely.

The monarch never has his or her own passport.

“When travelling overseas, The Queen does not require a British passport,” states the royal website.

“The first page contains another representation of the Arms, together with the following wording: ‘Her Britannic Majesty’s Secretary of State requests and requires in the name of Her Majesty all those whom it may concern to allow the bearer to pass freely without let or hindrance and to afford the bearer such assistance and protection as may be necessary.’ 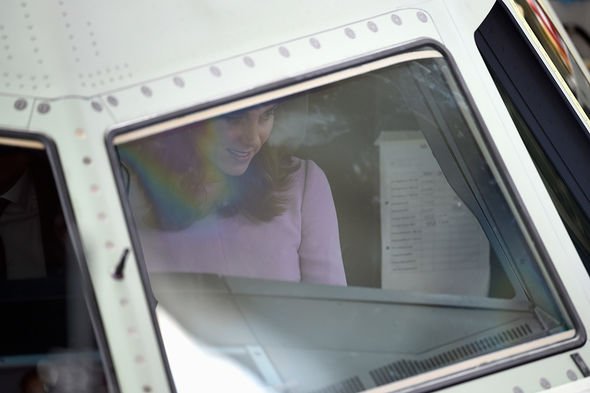 “As a British passport is issued in the name of Her Majesty, it is unnecessary for The Queen to possess one.

“All other members of the Royal Family, including The Duke of Edinburgh and The Prince of Wales, have passports.

“In realms (Commonwealth countries where The Queen is Sovereign), a similar formula is used, except that the request to all whom it may concern is made in the name of the realm’s Governor-General, as The Queen’s representative in that realm.

“In Canada, the request is made in the name of Her Majesty by the Minister of Foreign Affairs.” 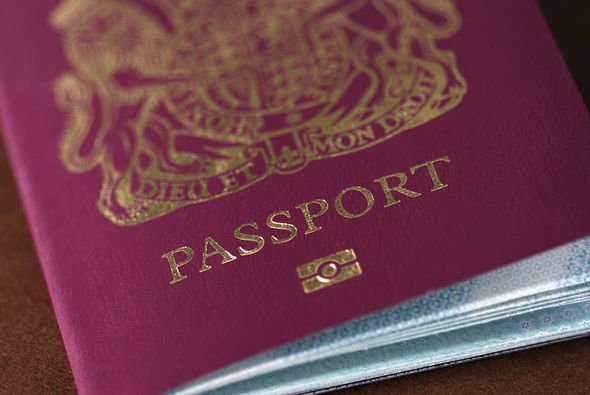 Prince Charles is next in line to the throne so this privilege will extend to him next.

Similarly, according to British law, the monarch doesn’t need a driver’s licence because they issue those too.

Nevertheless, the Queen has been driving for some 72 years after learning when she was just 19.

Both William and Charles also drive – although the royals can also avail themselves of a chauffeur when suits.

Adelaide Hills travel guide: One place you must visit in SA

Windstar Announces Sailings Down Under in 2020 and 2021

15 Cheap Spring Break Ideas You and Your Friends Will Love

These are some of America’s most beautiful urban parks