Earlier in July the Foreign and Commonwealth Office (FCO) announced a number of countries, including Spain, would be exempt from its advice against non-essential travel. Under the new guidance, British citizens had been allowed to travel to Spain without needing to self-isolate for 14 days after arriving back in the UK. However Spain has now been removed from the FCO’s list of exempt countries, and the FCO is advising against all non-essential travel to the country – including the Canary and Balearic Islands.

Air bridges between the UK and certain nations commenced from July 4, meaning nations such as France, Germany and Spain were exempt from FCO advice against non-essential travel.

But this week Prime Minister Boris Johnson justified axing the exemption for Spain over last weekend, and warned of a potential second wave of coronavirus in Europe.

Mr Johnson said: “Clearly we now face, I’m afraid, the threat of a second wave in other parts of Europe and we just have to be vigilant and we have to be very mindful.”

Many British citizens currently in Spain will now be required to self-isolate when they return to Britain, and the Government’s u-turn on travel to Spain has been met with criticism by some holiday and airline companies. 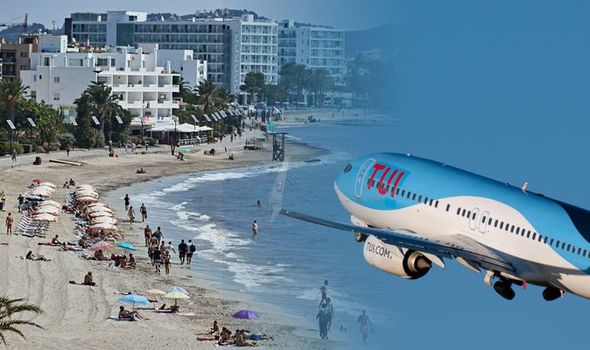 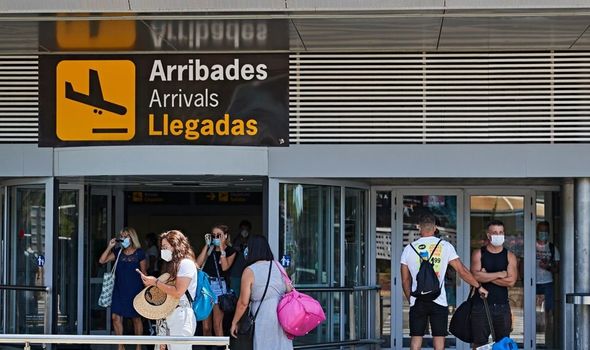 What is the current Foreign Office advice on travel to Spain?

As of July 27, the Foreign and Commonwealth Office (FCO) is advising against all non-essential travel to Spain.

This guidance was recently updated to include the Balearic and Canary Islands under the FCO’s advice not to travel.

For people currently visiting Spain, the FCO is not currently advising people to leave the country at this time, however anyone returning to the UK from Spain will be required to self-isolate for 14 days. 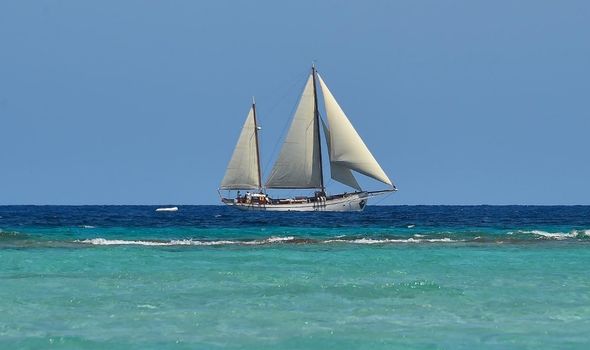 Are flights to Ibiza cancelled?

A number of flight operators are cancelling flights to Spain from the UK as a result of the Foreign and Commonwealth Office’s latest announcement.

TUI has cancelled all flights and holidays to Spain, including the Balearic Islands which Ibiza is part of, and the Canary Islands.

TUI has cancelled flights to the Balearic and Canary Islands from Tuesday, July 28 up to and including Friday, July 31.

Holidays to mainland Spain were already cancelled by the holiday company from Sunday, July 26 up to and including Sunday, August 9.

Airline Jet2 previously announced it was cancelling flights to mainland Spain up to and including August 16.

The airline has now cancelled all flights and holidays from Britain to Tenerife, Gran Canaria, Fuerteventura, Lanzarote, Majorca, Menorca and Ibiza until at least August 10. 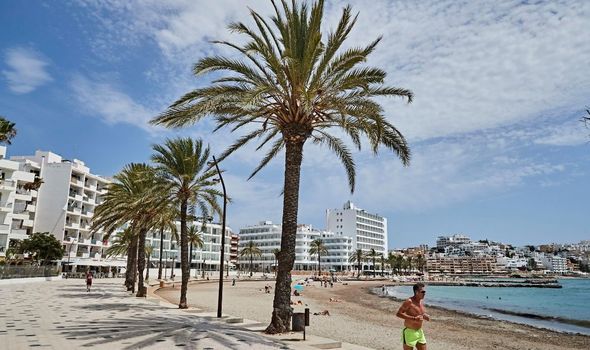 EasyJet has confirmed the airline will continue to fly to Spain at the current time.

A spokesperson for the airline said: “We are planning to operate flights to all of Spain in the coming days but we continue to monitor this with a view to align the flight schedule to demand.”

EasyJet has cancelled all package holidays to mainland Spain, the Canary Islands and the Balearic Islands until July 31.

Ryanair will also continue to run flights to Spain, having resumed some 40 percent of its flight programme on July 1.

European Waterways Announce the Return of the Italian Opera Cruise ·