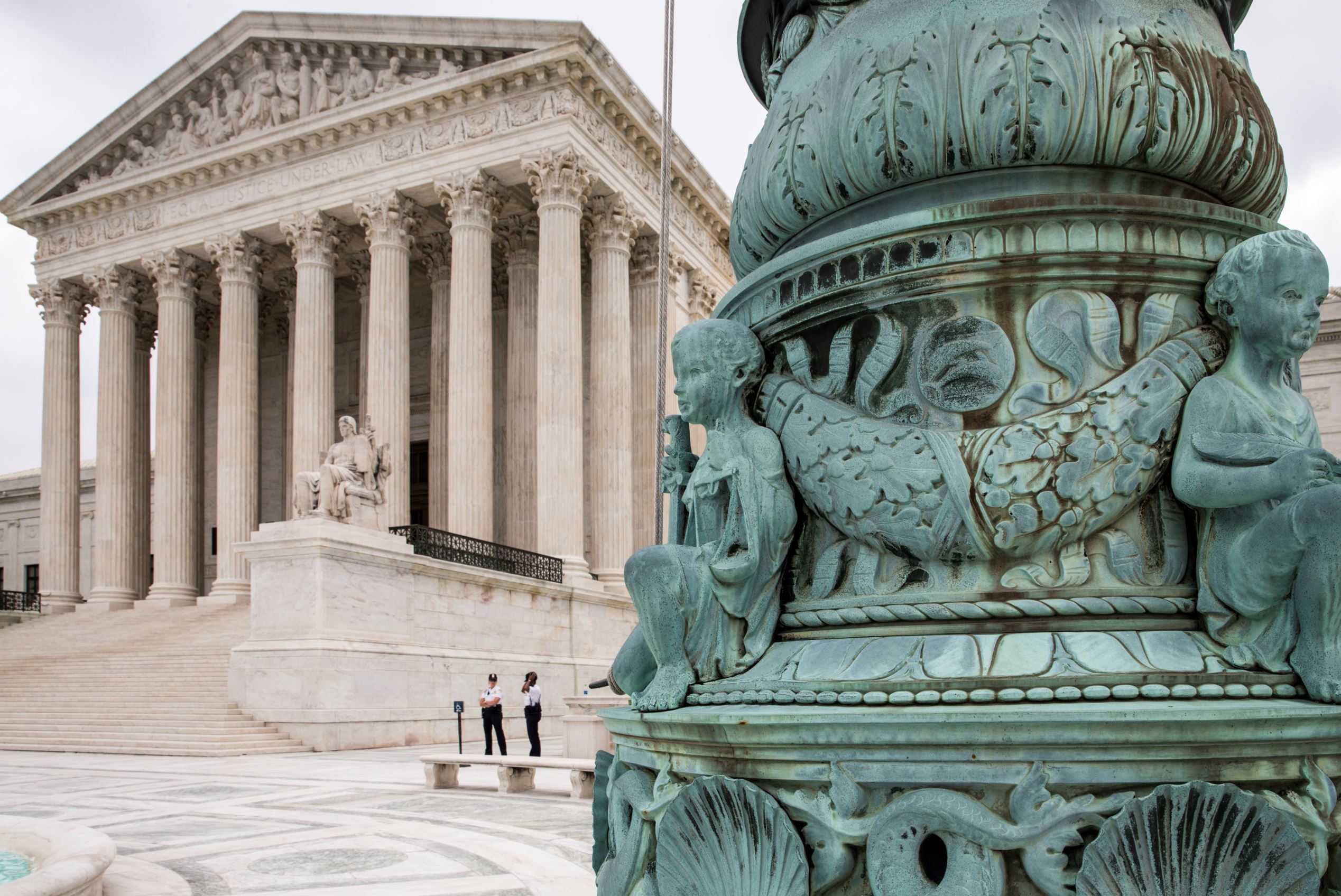 Invoking the sun and other dieties, the algyschyt, or host, opens the Ysyakh festival at Us Khatyn outside the city of Yakutsk. This solstice festival draws crowds of nearly 200,000 people from Siberia and beyond.

Most know Yakutsk for its jaw-dropping winters—if they know it at all—but it’s the city’s brief, sunny summers that draw travelers by the hundreds of thousands.

Yakutsk is the capital of Russia’s Republic of Sakha (familiarly known as Yakutia), a region of the Siberian Far East where a population roughly the size of Austin, Texas, stretches over an expanse of mountains, rivers, and taiga the size of India. With winter lows around -70°F rocketing up to summer highs of 70°F, Yakutsk holds records as both the world’s coldest city and the one with the greatest variation in temperature. Such a superlative has attracted tourists eager to test themselves against true cold—but it’s worth visiting during the summer festivals to get the most colorful glimpse of the region’s culture.

A young women’s dance ensemble prepares for the opening ceremony at Us Khatyn’s Ysyakh, which draws culture groups from throughout Yakutia.

“Holiday for the soul”

Wrestling is a popular sport, with clubs in many villages throughout Yakutia. Here, two competitors face off during Ysyakh festivities in the city of Mirny.

To people from Yakutia, nature is alive with spirits. Yakuts mark the summer solstice holiday of Ysyakh to honor these nature deities and to celebrate renewal and fertility. The largest Ysyakh festival is held at Us Khatyn, a large clearing—or alaas—a dozen miles north of Yakutsk that hosts crowds of about 200,000 people from Yakutia and beyond in stands set up around bright, big-bellied yurts.

“For me personally, Ysyakh is such a pleasant holiday for the soul,” says Alexey Vasilyev, a photographer born and raised in Yakutia. He describes family reunions over traditional dishes and kumis, a mildly alcoholic drink of fermented mare’s milk, where younger generations receive elders’ blessings.

Opening with a prayer to the sun in the circular, open-air altar (tusulge), the Ysyakh festival then turns to a group folk dance in traditional costume, followed by musical performances, sports competitions, battle reenactments, and all-night feasting before celebrants greet the sunrise on the year’s longest days.

Festival participants take a group photo at the Ysyakh festival just outside of Yakutsk. “Ysyakh is very important in our life,” says Vasilyev. “It is a link with our traditions. This holiday is our cultural code, which is very important to maintain in the global world.”

The festival is recognized for its importance in maintaining ties to traditional culture and even young people are eager to participate with their families, says Vasilyev. But visitors are also invited to partake of horsemeat skewers and kumis while watching the dancing.

United States visitors should arrange a Russian visa well in advance. Summer travelers needn’t make other special preparations, other than exchanging currency for rubles before arriving in Siberia, where the exchange rate is less favorable. But those visiting to experience Yakutsk’s superlative winter—a decision not to be made lightly when more than 10 minutes outdoors can result in frostbite—should invest in heavy-duty winter clothing, and expect flights in and out to change when pilots refuse to land in the winter’s impenetrable fog.

Yakutsk receives flights from Moscow, Seoul, and Beijing. (Adventure travelers looking for a particular challenge might brave marathon drives over unpaved, near-impassable roads, but flying is highly recommended.) Though tourism was slow in the 1990s, the city has since developed larger hotels thanks to a gold- and diamond-mining boom, and out-of-towners go less remarked upon.

Get around the city by bus or marshrutka, a shared bus-like taxi with semifixed routes that departs once there are enough passengers to make it worth the driver’s while. Or, in summer, walk the compact downtown and riverside paths to marvel at the brightly-painted buildings constructed on complex pilings made necessary due to the region’s deep permafrost. Just make sure to pack bug spray or buy a local ointment to stave off the summer swarms of mosquitoes.

The Lena River, the world’s 10th longest, meanders through Yakutsk’s historic district, where Cossacks built a timber fort in the early 17th century. Explore the city’s intriguing museums, which display (in Russian, naturally) everything from a preserved mammoth head and the cultural heritage of Yakut people to nationally renowned art and the wonders of cryogenics.

Summer visitors can cruise to the Lena Pillars, a UNESCO-recognized, 20-mile stretch of towering cliffs split by frost and home to unique fossils. If visiting in winter, head to the Pole of Cold—a festival held every March since 2001 in the village of Oymyakon, which claims the title of world’s coldest inhabited place—to ice fish, watch deer-drawn sled races, and experience traditional cuisine and costumes.

Alexey Vasilyev is a photographer native to Yakutia. His documentary work focuses on the daily life and national identity of people in the far north. Follow him on Instagram at @lekon_v.

A Guide to Vaccine Passport Apps for American Travelers