Britons are eager to jet off to somewhere hot this summer after a year of being bound to our homes and travel restricted. Staycations aren’t everyone’s cup of tea, and many of us are desperate to hop on a plane and explore the world without masks covering our faces. When can we go on holiday, and what will the rules be?

At present, the Government rules state: “You should minimise travel where possible”.

International travel is out of bounds right now, unless you have a “reasonable excuse to leave the UK”, such as work, education, medical treatment, or providing care for a vulnerable person.

A relaxing holiday by the Mediterranean sea isn’t possible at the moment, according to the strict rules.

In fact, a new law has been introduced to police Brits breaking the rules. Anyone caught travelling outside the UK without a reasonable excuse will be fined £5,000.

The ban doesn’t apply to UK citizens with property abroad who need to travel to buy or sell a property. 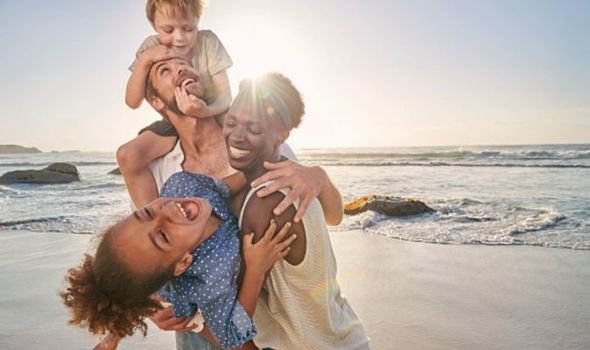 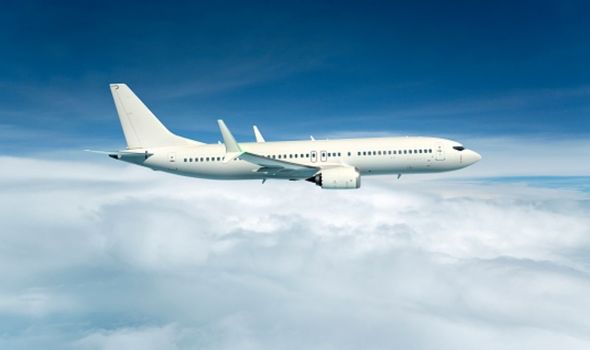 On February 22, Boris Johnson announced his roadmap to easing lockdown restrictions in England.

The four steps of unlocking the country depend on: 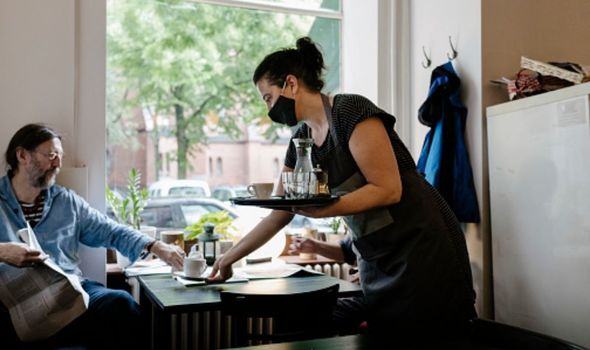 England has already made it through step one, with students back at school and outdoor gatherings of six people or two households allowed again.

The Stay at Home order is now over, but most lockdown restrictions are still in place. For example, everyone should work from home where possible and overseas travel is still banned.

From April 12, shops, salons, outdoor attractions, gyms, and many other premises will be able to reopen. This is step two.

Step three can commence no earlier than May 17, when most social contact rules will be lifted outdoors and other establishments such as cinemas, outdoor theatres, and the rest of the accommodation sector will open.

When can we go on holiday?

A Government taskforce report about how and when international travel can resume will be released on April 12.

Until then, any dates given for international travel are just speculations. The earliest date Brits will be able to go abroad is believed to be May 17.

However, many people are booking holidays abroad based on the Government’s uncertain roadmap. 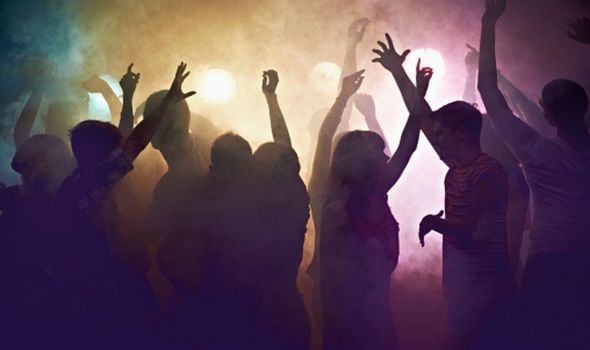 The fourth and final step can be taken no earlier than June 21, when “it is hoped all legal limits on social contact can be removed.”

At this point, it has been suggested by some experts that restrictions on travel and holidays abroad could be lifted.

This makes sense because, on the same date, the Government has specified that nightclubs, large events, weddings, and “other life events” can resume with “all limits” removed.

However, it’s important to stress that this date isn’t set in stone. The Government is focussing on “data, not dates.”

The fourth step of the roadmap will only commence if it is completely safe to go ahead.

At this point, it has been suggested by some experts that restrictions on travel and holidays abroad could be lifted.

This makes sense because, on the same date, the Government has specified that nightclubs, large events, weddings, and “other life events” can resume with “all limits” removed.

However, it’s important to stress that this date isn’t set in stone. The Government is focussing on “data, not dates.”

The fourth step of the roadmap will only commence if it is completely safe to go ahead. 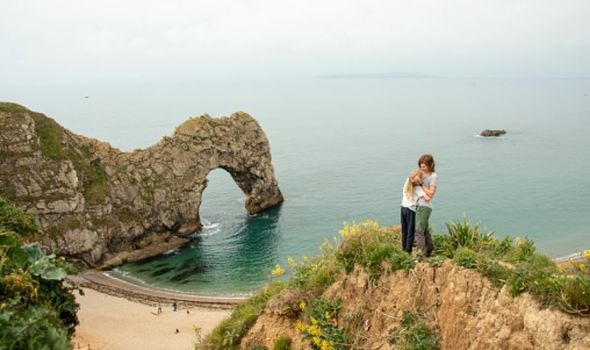 A four-tier traffic light system suggested by Heathrow Airport is being considered by the Government as a way to make holidays abroad possible this year.

However, Brits have been warned against booking holidays abroad just yet.

Oliver Dowden said the third wave in Europe could put holidays on the back burner this year, even if everything goes to plan in the UK.

The Culture, Media and Sport Secretary said: “You only have to look across the continent and see the rising case rates in many of our nearest neighbours.”

Holidays within the UK can go ahead in England from April 12 at the earliest, depending on the Government’s assessment of the conditions in the country at the time.

If it is safe to allow staycations in England, people will be able to stay overnight in self-contained accommodation with other members of their household or bubble. Hotels and B&Bs won’t reopen until May 17 at the earliest.

In Wales, people can travel wherever they want within the country’s borders.

Self-contained accommodation such as hotels with en-suites and room service can reopen in Wales on March 27.

Nicola Sturgeon has said travel between Scotland and the rest of the UK may be able to resume around the end of April, but Northern Ireland’s dates for reopening travel in the country have not yet been announced.

Ryanair’s latest sale has flights from £8.99 including Christmas market bargains

These are the most visited countries in the world