The United Arab Emirates is a popular holiday destination for Britons seeking endless sandy beaches and almost guaranteed sunshine. The nation, which includes holiday hotspot Dubai, welcomes more than 1.5 million British visitors every year, with more than 100,000 British nationals are also residents there. The FCO has now issued refreshed security advice rating to crime, beach and road safety and the current political situations, so Britons can clue up ahead of travel. This is in addition to quirky cultural laws and traditions found in the nation, including a particular food treat that is banned in Dubai, and form of messaging that could lead to Britons becoming imprisoned.

The new guidelines mainly focus on the precarious political situation, with Britons urged to take note.

“Since 2018, numerous missiles have been launched into Saudi Arabia from Yemen, including attacks on aviation interests.

“The vast majority of these have been intercepted and destroyed but there have been a small number of casualties. 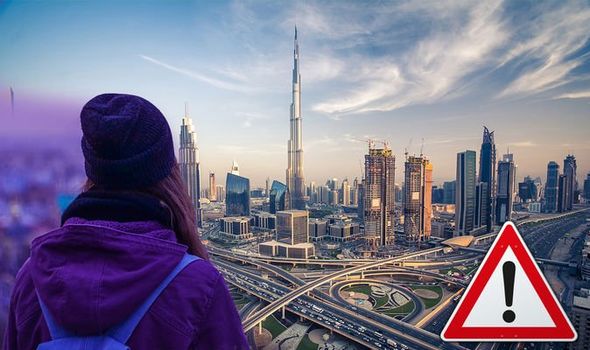 “Claims have been made in public media suggesting that there may also be attempts to target missiles and unmanned aerial systems (drones) at the UAE.

“In the event of any incidents, you should monitor local media reports and follow the advice of the local authorities.”

It added: “The vast majority of visits are trouble-free, but you should take sensible precautions to protect yourself and your belongings.”

Other safety announcement relate to beach safety, where the cup currents are particularly problematic. 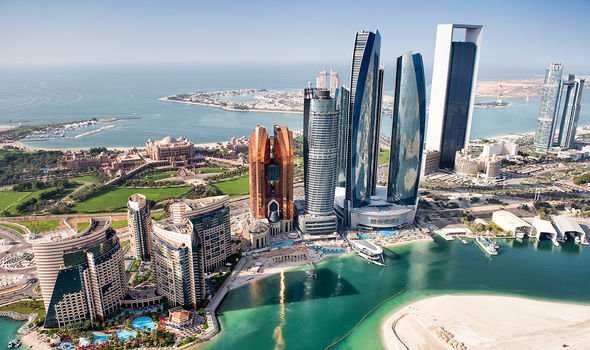 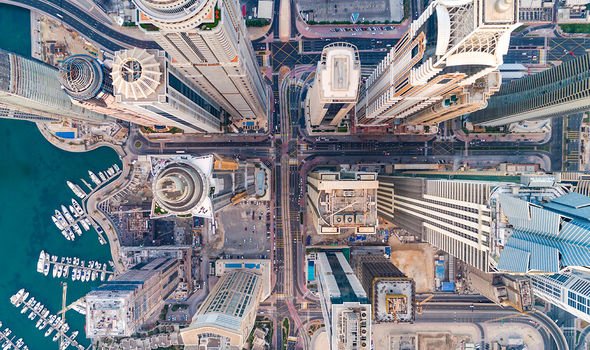 It states: “Personal attacks, including sexual assault and rape, are relatively rare, but do happen.

“UAE law places a high burden of proof on the victim to demonstrate that the sexual relations were not consensual, especially when the victim had consumed alcohol or where the alleged attacker was known to the victim.

“If the sexual relations are determined to have been consensual, both parties may face prosecution for the offence of sex outside marriage.”

The latter is because sex outside of marriage is illegal in the UAE, a tradition that may catch many travellers out.

It added: “Be careful when travelling by tourist boat.

“The safety of these vessels may not be up to UK standards. Make sure life jackets are available for all passengers.

Iowa’s Airbnb hosts earned millions in 2018. These were the most popular destinations

The 16 Best Boutique Hotels in America