The workers who are part of the Unite union are taking strike action over pay. Unite said that an initial 72 hour strike would start on July 21 at Heathrow.

The workers are employees of Aviation Fuel Services which provides fuelling services to more than 70 airlines.

A Unite Union spokesperson said: “Strike action will inevitably cause considerable disruption across Heathrow but this strike is entirely of AFS’s own making.

“Even now strike action and the resulting disruption can be avoided if AFS returns to the negotiating table and makes an offer that meets our members’ expectations.”

A Heathrow spokesperson said: “We are in discussions with our airline partners on what contingency plans they can implement, including using other fuel suppliers already operating at the airport.” 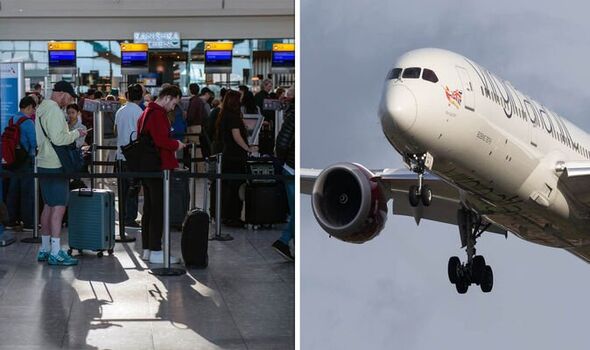 Almost 95 percent of Unite members in AFS voted for strike action with an over 90 percent turnout for the vote.

Aviation Fuel Services provides fuelling services to more than 70 airlines at Heathrow Airport and strikes could cause significant disruption.

British Airways will not be affected by the strike action as it uses a different refuelling company.

However, the flag carrier is facing strikes among its own Heathrow workers which are likely to happen in July.

BA staff at Heathrow have voted to strike over an ongoing pay dispute which saw workers have their pay cut by 10 percent during the pandemic.

Although BA has offered a one off bonus of 10 percent this year, the workers would like the money reinstated permanently.

However, talks are reportedly ongoing and the date for the planned strikes has yet to be announced. 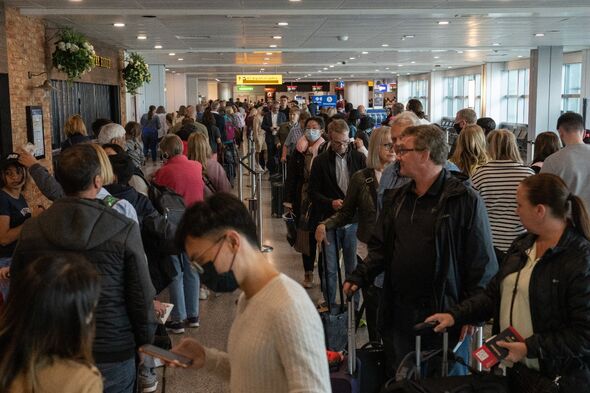 The BA workers have to provide at least two weeks notice of strike action and industrial action is expected at the start of the school holidays.

According to travel data firm Mabrian, easyJet cancelled almost 1,400 flights between July 1 and 20.

This represents around one in 20 of the budget airline’s total flight schedule for July.

Passengers should be offered an alternative flight on their intended day of travel if their flight is cancelled.

This is the case even if the only available flight is on a rival airline.

Britons could receive cash compensation if their flight is cancelled with less than two weeks notice.

Yesterday, Which? warned that one in four insurance companies will not cover flights cancelled due to industrial action.