The Government has recently stepped up its coronavirus containment plans in Europe, as cases explode through the mainland, prompting fears of a second wave. A series of favourite tourist destinations recently entered the quarantine list, including Spain and France. But now some of the Greek islands have as well, potentially panicking tourists still on holiday there.

The Government has recently shifted its coronavirus response to include regions rather than whole countries.

Now, officials have added several Greek islands to the list.

These include several British favourites, but they say the mainland remains safe. 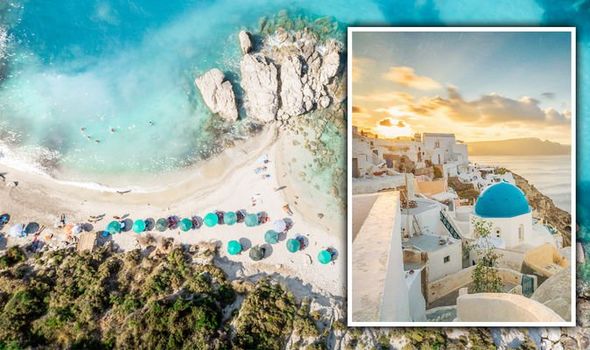 The Government has added the following islands to the list:

Fairfield by Marriott Hotel to Open ·

Flights: ‘Wrong’ and ‘dirty’ – woman urged to throw drink over man after he does this