Google Maps Street View is a tool which was originally developed to help with navigation. By using 3D cameras, Google snaps photographs of streets around the world and then stitches them together in post-production to create a virtual reality which users can click their way around.

Increasingly, people are discovering some rather unexpected moments happening all over the globe.

On such incident was spotted in Hungary when a man’s clever move was applauded by viewers.

The moment was screen grabbed by an eagle-eyed Google Map’s user who shared it in a Reddit forum dedicated specifically to these virtual moments.

In the image, a pick-up truck can be seen driving through what appears to be a residential area. 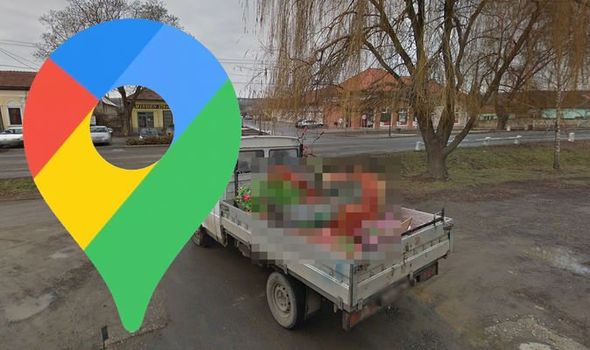 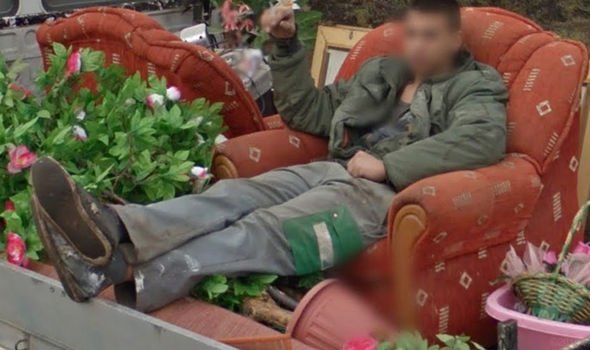 The white, open-back truck is filled with an array of flowers and two red armchairs.

However, what seems to have caught viewers’ attention is the man who has made himself comfortable in the back of the truck.

Instead of riding in the passenger seat of the front cabin, he has opted for a seat out in the open air.

He can be seen nestled in the red chair, his feet resting lazily on the metal siding of the truck.

The man also appears to have one arm raised, as though he has noticed the Google camera.

Though the move may seem bizarre, and even a little unsafe, Reddit users have applauded his interesting seating upgrade.

“I mean that guy has it figured out,” commented one Reddit user. 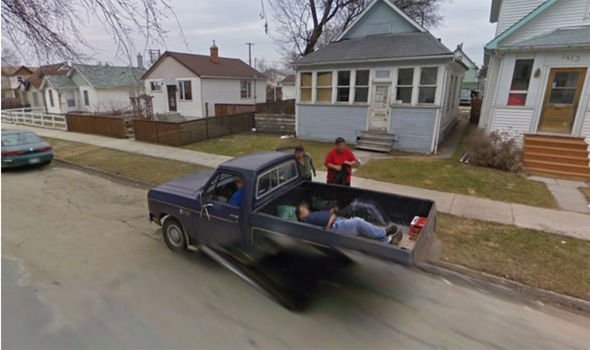 This isn’t the first time a person has been caught in the back of a pick-up truck.

However, in another incident, a man appeared to be riding a little less in comfort.

In Manitoba, Canada, a parked truck caught the attention of Reddit users.

Though the truck didn’t appear out-of-the-ordinary, the cargo it was carrying in the back did cause somewhat of a stir.

There in the cargo bed appears to be a man who is sound asleep.

He is fully-clothed, in blue jeans and a navy blue shirt.

While there may be all manner of reasons why he is back there, the user who posted the image to Reddit thinks they have it figured out. He is “passed out,” they say.

Luckily, Google Maps has blurred the man’s face, so that his identity is not revealed during what could well be a rather unfortunate moment.

Behind the scenes with mountain gorillas ·

Discover Club Med exclusive collection in the Maldives and Mauritius ·