Google Maps Street View often captures people as they go about their daily lives. While most of the scenes are fairly mundane, some leave viewers shocked, amused or horrified. One alarming shot has likely left internet users cringing.

Google has snapped a girl in the middle of a highly embarrassing fall.

An image snapped by the online mapping service shows the girl as she takes a spectacular tumble.

Impressively, the Google camera has perfectly timed the snap.

She has been frozen in time as she plunges towards the tarmac. 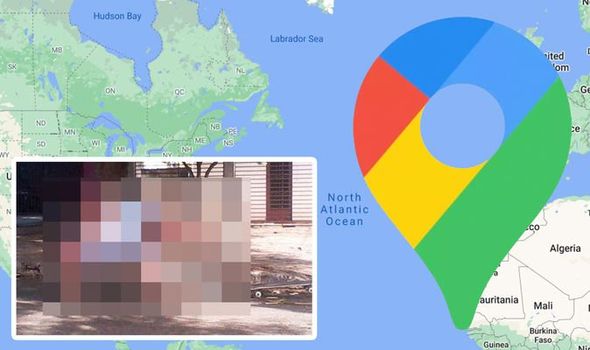 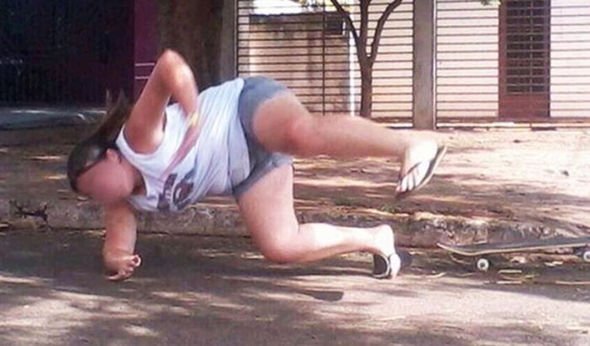 A skateboard can be seen behind her, leading the viewer to presume the toy has lead to the fall.

The tumble looks to be particularly nasty as the girl is only wearing a T-shirt and shorts.

Herer bare knee is just inches away from slamming into the ground.

Her arm is also held out to protect herself while her left foot is thrown out to one side.

The flip-flop on her right foot seems to be sliding off – perhaps they were not the best choice of footwear for skateboarding.

Could they have caused the tumble?

It is not known whether the girl was injured in the fall.

The viewer is simply left to ponder the aftermath.

However, she is fairly close to the ground in the image so it is hoped no bad injury was sustained.

She may think twice about wearing flips flops for skateboarding in the future, though!

The girl is far from the only person to be snapped mid-embarrassing fall.

A man was previously spotted taking a dramatic tumble from his bicycle.

It would seem he had been cycling on the pavement when disaster struck. 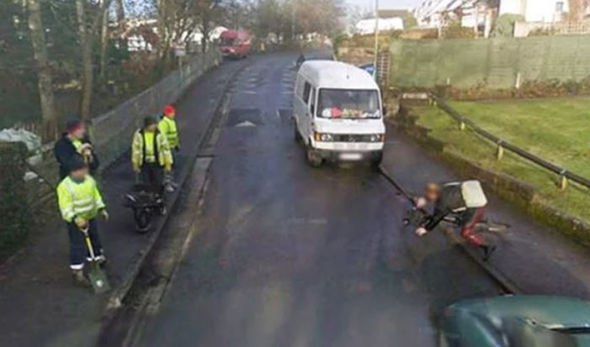 He has been caught mid-fall and the bike is part-way through clattering to the ground.

Meanwhile, the man’s hands are thrown forward in an attempt to break the fall.

However, as if the pain of the fall wasn’t enough, the incident was witnessed by four others.

Directly opposite the cyclist are four workmen who are staring straight at the unfortunate man.

Not traveling right now? Finish these neglected projects from your last vacation

What Happens When You Leave Your Belongings Behind on a Plane?

Cruise secrets: Always pack this one surprising item in your suitcase for a cruise holiday

United Airlines made a cookbook for its airline food. Yes, really.