Cabin crew members work very hard while on shift to make sure that the passengers are comfortable and can sit back and relax on their flight. However flight attendants have said that their job is not easy due to the amount of things fliers ask them, making their job very difficult and frustrating.

Cabin crew have to deal with a great number of passengers on a daily basis.

While one flight attendant reveals they enjoy their job, they often find passengers rude and wish that fliers would stop doing these things while boarding and while on a flight.

She says: “There are plenty of things I wish passenger would stop doing on flight. Although I am fine with most of the things but I am gonna list out number of things in order of boarding to deplanning.” 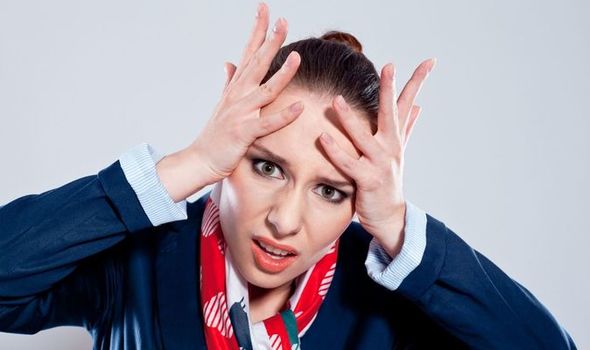 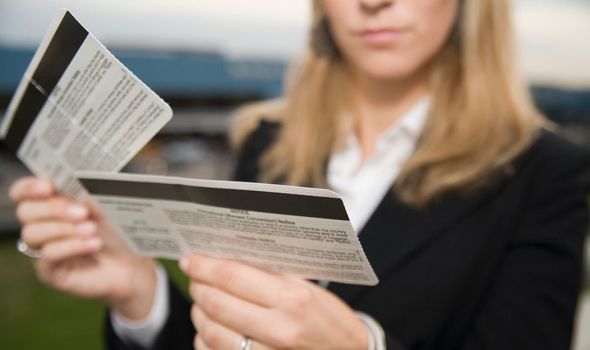 Shrey explains that one thing that irritates her is when passengers get annoyed that they have to show their boarding pass at the aircraft door.

Passengers are required to show their boarding pass on a number of occasions for different reasons.

She says: “There have been incidents where a wrong passenger somehow has boarded the wrong flight. How much things happened is not understood but because such things do happen and it is a huge safety and security concern, airline ask us to make sure that boarding pass is checked last time before passengers board the flight.”

Failure to do so could result in cabin crew denying you entering the aircraft.

DON’T MISS:
Greece holidays: Nation makes dramatic U-turn allowing Britons to return under new rules
Getting paid to travel: Blogger reveals the reality of dream job – how can you do it?
Holidays 2020: Skyscanner reveals this shocking new booking trend among holidaymakers

Another thing that Shrey wishes passengers would stop doing is asking for help when it comes to putting luggage in the overhead lockers.

She says: “Please do not ask any of the crew members to lift your bags to the overhead compartment unless you are disabled, elderly, mother with infant, pregnant or with medical condition.”

This is because airlines are not covered with insurance or anything if cabin crew members injure themselves in the process. It has previously been revealed that some bags have been so heavy that when staff lift them to put them away in the overhead lockers, they have seriously injured themselves resulting in time off work.

Shrey says: “Some has to go on long unpaid leave because bag was so heavy that it fell on her shoulder and in some cases they had to take involuntary retirement.” 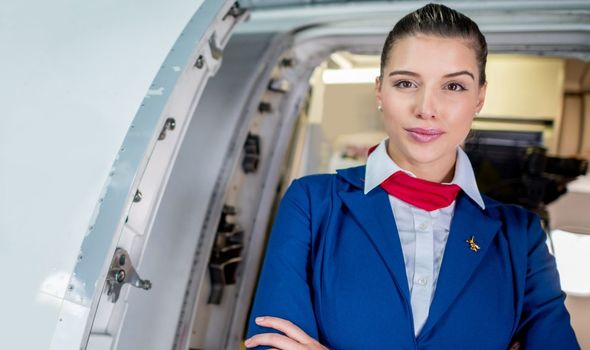 One thing that passengers don’t do when flight attendants greet them at the aircraft door, is say hello and make eye contact.

Shrey explains how when she greets people with a smile, she expects at least eye contact in return.

She says: “On some of our aircraft we have 396 passengers in economy class and if I greet half of them and even a few smile back then it means to us that we are going to have a smooth and happy flight today since the passengers look happy.”

Since boarding is a critical time for cabin crew staff, in order for the aircraft not to miss their flight slot, Shrey advises passengers not to ask any questions until up in the air. 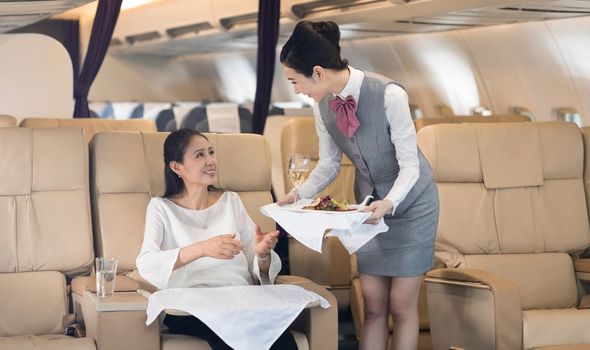 The flight attendant explains that although she may not look busy, she is and they need to get on the runway as soon as possible so that there aren’t any delays for the fliers.

Also, when handing back your empty food tray, Shrey reveals that it helps flight attendants a lot if they are given make in the same way passengers received them.

She says: “Everything in aircraft is a super design. I mean it’s deign to fit in a particular way and will only fit in that way. The way the tray is given is the only way the tray will go back in the cart.

“So if you give me a messed up tray or a tray with all the things lined up on each other then I have to rearrange 70-80 trays before I put it back.”

Shrey explains how these are just a few things that will make your flight run smoother and help flight attendants’ job become a little bit easier.

6 top tips for a perfect weekend in Washington, DC

10 Cheaper Alternatives to the Vacations We All Dream About