Home » Travel » Flight secrets: Pilot reveals what he is MOST afraid of when flying a plane 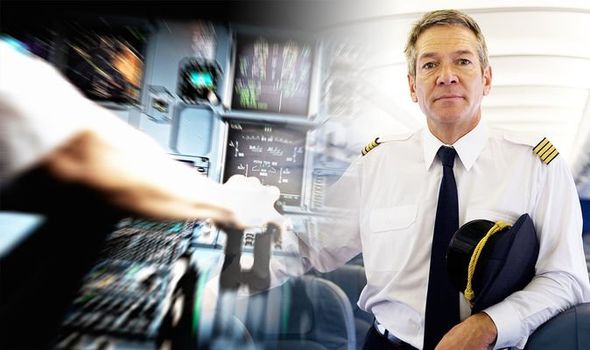 Flights see passengers putting their faith in aircraft and the pilots flying them. However, pilots can also be afraid while flying, an aviator has revealed. Pilot Patrick Smith revealed the part of commanding a plane that fills him with the most dread. He explained in his book Cockpit Confidential that it’s all about how much control a pilot has.

Flights: Pilot reveals what he is MOST afraid of when flying a plane

“For the most part, pilots fear those things they cannot control,” Smith wrote.

“We are less afraid of committing a fatal error than of finding ourselves victimised by somebody else’s error or else at the mercy of forces impervious to our skills or expertise.”

Smith lists exactly what it is that he is most afraid of due to lack of control.

According to Smith, bird strikes are common but mostly result in minor or nonexistent damage (unless you’re the bird).

He points out that they can be “occasionally dangerous.” For instance, the Miracle of the Hudson crash of 2009 was the result of a flock of Canada geese colliding with US Airways flight 1549. 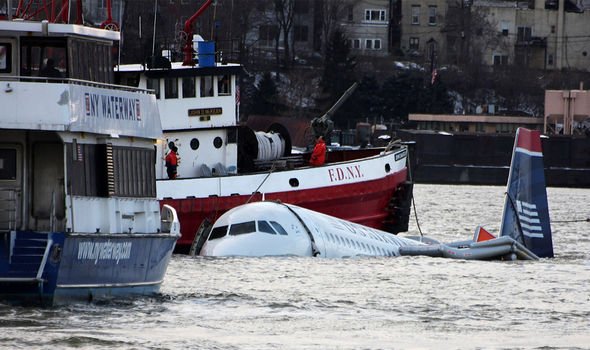 “The heavier the bird, the greater the potential for harm,” said Smith. “Birds don’t clog an engine but can bend or fracture the internal blasts, causing power loss.

According to the FAA, the largest loss of life as a result of a birdstrike took place on 4 October 1960.

“Eastern Air Lines Flight 375 struck a flock of European starlings during take off,” stated the FAA. All four engines were damaged and the aircraft crashed in the Boston harbour. There were 62 fatalities.”

As for “catastrophic mechanical malfunction,” Smith explains this is “a catchall for things like flight control failure (loss of rudder, elevator, or aileron control), structural break caused by metal fatigue or corrosion, in-flight reverser deployment, and other worse-case terrors that could render a plane unflyable.”

He adds: “Improbable as these things are, they’ve all happened once or twice.” 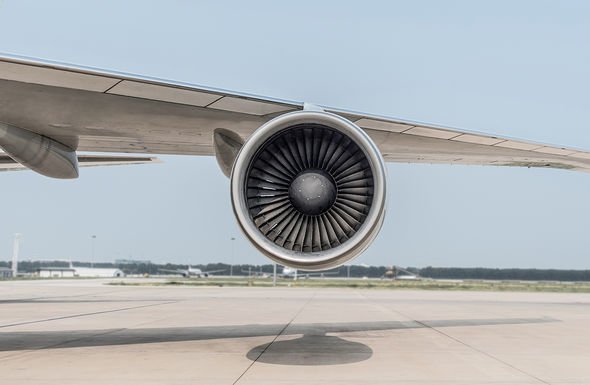 A pilot captured these stunning images of the Northern lights and a thunderstorm from his aeroplane cockpit.

High energy lithium power packs – found in many laptop computer and other devices – can rapidly overheat.

“The danger isn’t a small fire in the passenger cabin where it can be readily put out with a hand extinguisher, but the possibility of a larger inaccessible fire in a baggage or freight compartment,” wrote Smith.

Smith also discusses collisions in the book. “Airplanes do, on occasion, breach the confines of one another’s space. Usually this is a fleeting, tangential transgression.

“Almost always the mistake is caught, and safeguards are in place to minimise the hazard. Pilots are required to read all assigned heading and altitudes for example. As a back-up airliners today carry onboard anti-collision technology.”

He adds: “When it comes right down to it, the best way to prevent collisions is for pilots and controllers to always be conscious of their possibility.”

One thing passengers shouldn’t do if they’re concerned is to try to read the facial expressions of cabin crew, Smith cautioned.

“That glazed look in the flight attendant’s eyes is probably one of exhaustion, not fear,” he wrote.

“Nervous flyers are prone to envision some silently impending disaster, with distressed crew members pacing the aisles and whispering to each other in secret. In reality, passengers will be told about any emergency or serious malfunction.”

Emirates airline to partner with Easyjet on connecting flights at Gatwick