Coronavirus, the flulike disease which is sweeping the globe, began in China but has since spread to 12 countries worldwide. The most recent case was detected in the United Arab Emirates, home to holiday hotspot Dubai, where the virus was found in a family who had been visiting Wuhan.

The news comes as the death toll hits 170, with more than 7,000 people infected worldwide.

So far, none of the fatalities have been outside of China.

UAE officials announced the first four cases to be found in the country this morning.

The family are said to be in a stable condition under medical observation. 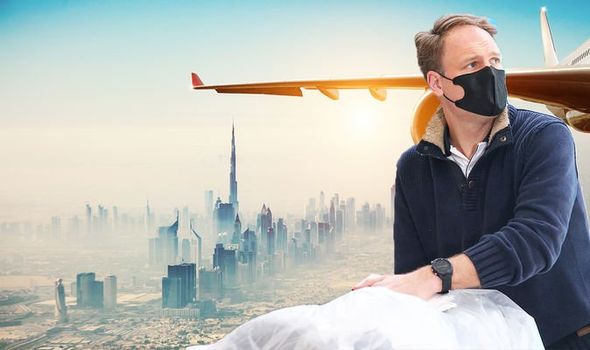 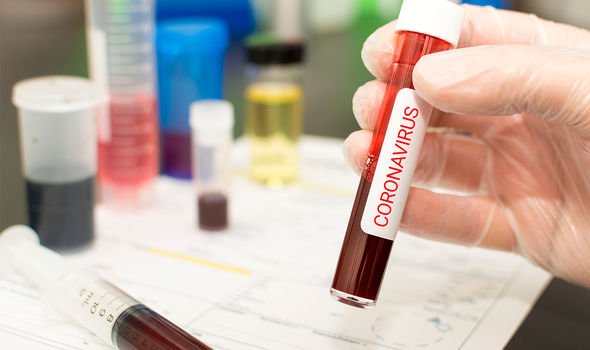 With approximately 1.5 million British nationals visiting the UAE every year for holidays and business alike, many are questioning if it is still safe to travel to the Middle Eastern Hub.

The Foreign and Commonwealth Office has since updated its United Arab Emirates travel advice page to reflect the latest case.

A statement on the website reads: “There is an ongoing outbreak of coronavirus in China. There have also been cases reported in the UAE.”

It continues: “The virus originated in Wuhan City, Hubei Province but cases have been confirmed in other parts of China and in some countries, including the United Arab Emirates.

“You should comply with any additional screening measures put in place by the local authorities.”

Meanwhile, health screenings are being put in place at two of the UAE’s busiest airports – Dubai and Abu Dhabi.

Passengers travelling to and from China would be screened on arrival, a precaution that is being enforced by flight hubs worldwide.

Meanwhile, Emirates, which is based at Dubai airport, says it will be taking “all the necessary precautions in accordance with the scientific recommendations, conditions and standards approved by the World Health Organisation.” 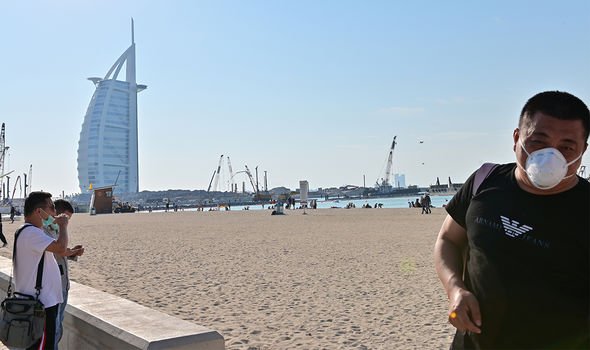 So far the virus has been detected in 20 countries worldwide, including Thailand, Hong Kong, Singapore, Australia, Japan, the US, Canada, France, Germany and Finland.

In a bid to protect passengers and slow down the spread of disease, British Airways has temporarily ended all flights to and from mainland China.

The BA website shows no direct flights to China are available in January and February. The carrier usually operates daily flights to Shanghai and Beijing from Heathrow.

A BA spokesman said: “We apologise to customers for the inconvenience, but the safety of our customers and crew is always our priority. 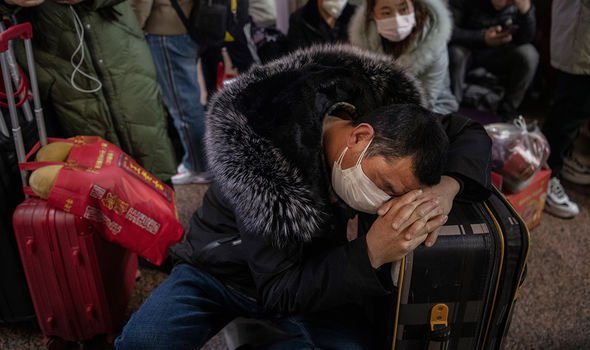 “Customers due to travel to or from China in the coming days can find more information on BA.com.”

A number of cruise lines have also amended their schedules, with MSC, Royal Caribbean and Genting cancelling planned routes to the affected regions.

Travellers can contact the cruise line for refunds or the opportunity to rebook onto a later cruise.

The FCO has also advised Britons against “all but essential” travel to mainland China.

A statement from the FCO reads: “The Chinese government continue to impose further restrictions on movement within China in response to the coronavirus outbreak.

“Some airlines, including British Airways, have suspended flights to and from mainland China.

“Other commercial airlines are still operating, but it may become harder over the coming weeks for those who wish to leave China to do so.

“If you feel that you may want to leave China soon, you should consider making plans to do so before any further restrictions may be imposed.”