There are around 700,000 British people living in the USA, with the largest numbers in New York. While many expats love their life in the USA, some have said they have fears about safety.

The InterNations Expat Insider survey asked expats around the globe to rank their home based on key factors.

Expats were asked whether they felt safe in the USA and how they felt the country handled security.

The USA ranked badly when it came to safety, with one in five expats saying they didn’t feel personally safe there.

One expat said: “What bothers me most is safety. Safety is not guaranteed, which is scary. You have to stay alert at all times.” 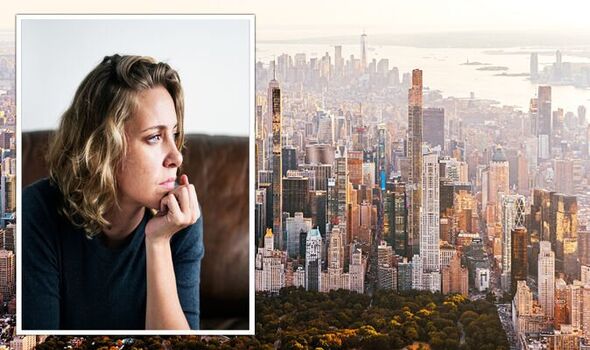 According to research from MoneyGeek, St. Louis in Missouri is the most dangerous city in America.

Jackson in Mississippi, Detroit in Michigan and New Orleans in Louisiana also rank among the most dangerous cities.

According to a survey of 2,000 people from security firm Evolv Technology, 81 percent of Americans feel nervous about gun crime.

The USA had the second highest number of total gun deaths in 2019 at over 37,000 during the year.

It was only beaten worldwide by Brazil which had almost 50,000 deaths to gun violence and was ahead of Venezuela, Mexico and Colombia.

The United States has the highest numbers of gun ownership by private citizens in the world.

There are an estimated 120 guns to every 100 people in the USA, which outstrips the Falkland Islands on 62.

By June, there had been over 300 mass shootings in 2022 with the deadliest massacre at a primary school in Texas which left 22 people dead including the perpetrator. 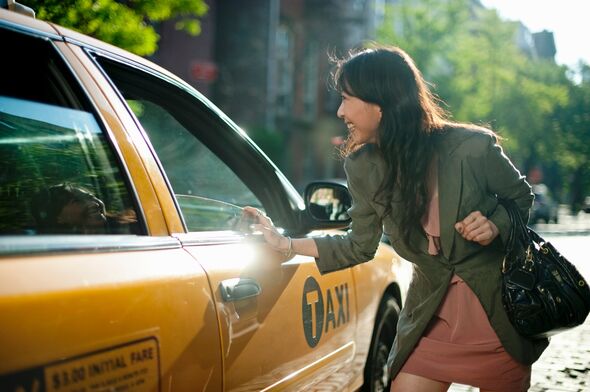 The most common crime in the USA is theft, followed by burglary, aggravated assault and vehicle theft.

Despite fears among Americans, violent and property crime has fallen overall since the 1990s.

The safest city in America is Lewisboro Town in New York state which has a population of 12,000 people.

A suburb of New York City, Lewisboro Town is about 29 square miles and took its name from John Lewis, an early settler.

Expats in the USA are also worried about the expensive cost of healthcare in the country.

One expat said: “The healthcare system is super expensive” while over 60 percent of expats are unhappy with the cost of healthcare.

There is no universal healthcare in the USA and people will need to pay for medical care if they need it.

Some British expats may be offered health insurance by their job which could make it easier for new movers.

How air travel has changed in every decade from the 1920s