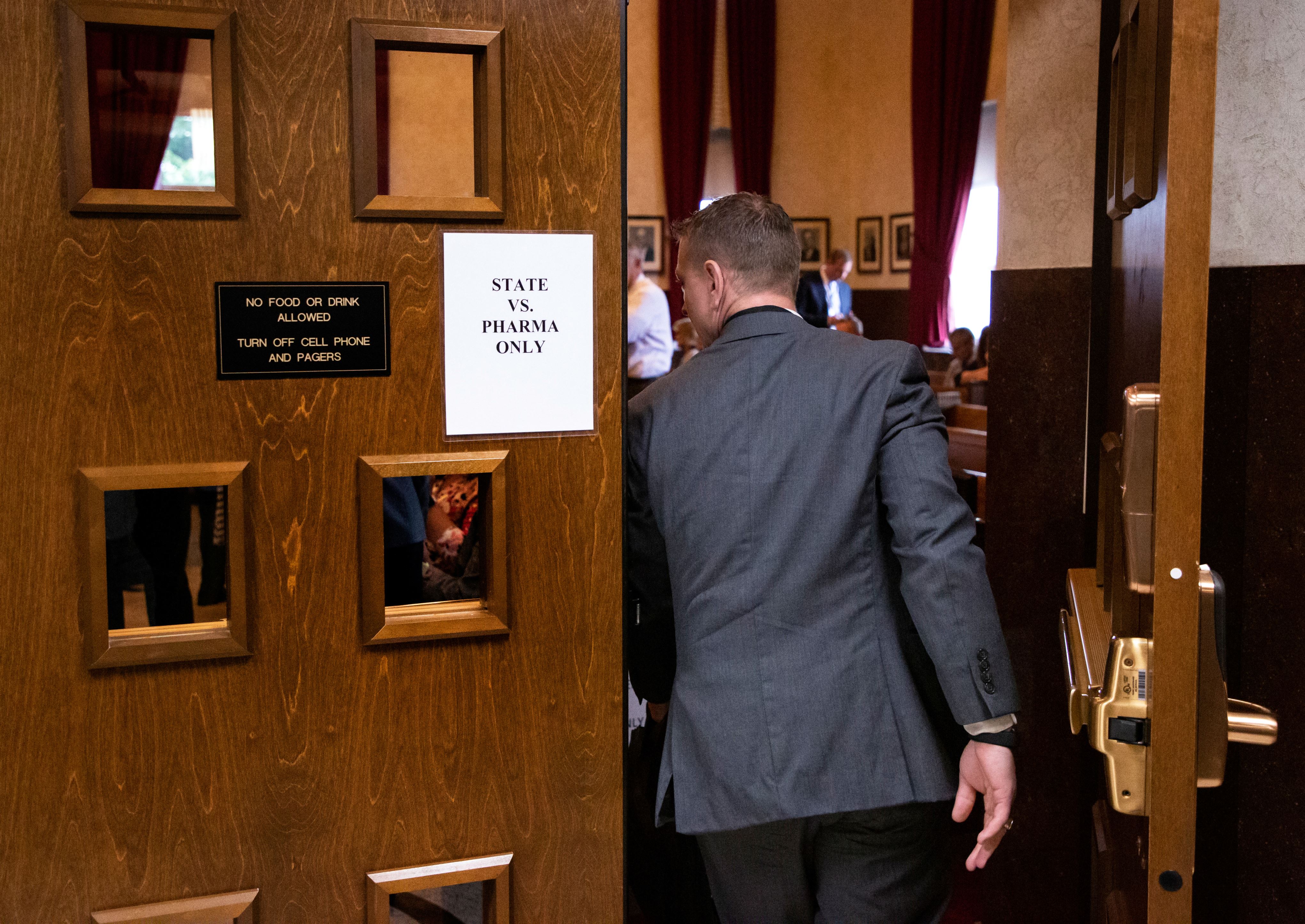 D23 had a big weekend in Anaheim, California this past weekend. Breaking the news on all the latest Disney Cruise Line excitement was Experiences and Products Chairman Bob Chapek.

The newly announced ship, which will be named the Disney Wish, joins a line of four already well established and beloved cruise ships (like the Disney Wonder TravelPulse recently explored).

“There couldn’t be a better name for our incredible new ship because making wishes come true is part of the Disney DNA and is at the heart of so many of our cherished stories,” Chapek said.

Disney Wish is planned to set sail starting in January 2022. Disney Cruise Line plans to introduce a total of three new ships to their line, however, nothing was said about the other two cruise ships at this time.

All of Disney’s vessels have a special character decorating the stern of the ship – Disney Dream has Sorcerer Mickey and the magical broomsticks, Disney Fantasy has Dumbo and the mouse Timothy Q, Disney Magic has Goofy, and Disney Wonder has Donald Duck and his nephews.

Rapunzel is set to hang from her hair at the stern on the newest Disney ship.

“Each Disney Cruise Line ship is unique, with a name that embodies the excitement of sailing with Disney and the power of our stories. The new ships will have the experiences our guest’s love, as well as all-new magic,” Chapek added.

The Disney Wish is designed to be even larger than the Disney Dream and the Disney Fantasy with 1,250 guest rooms – crowning it the largest cruise ship in the line. The three-story atrium rendering looks like it was plucked straight from a Disney movie. Disney’s describing it as “a bright, airy and elegant space inspired by the beauty of an enchanted fairytale.”

With so much room, we can’t wait to hear about what themed dining areas and signature shows will be offered aboard. One thing we do know – it will be pristine. All of Disney Cruise Line ships recently received a perfect 100 health score, and we expect nothing less for the newest member to the line.

But that’s not all the exciting news for Disney Cruise Lines – they’re also adding a whole new destination in the Bahamas to their Caribbean cruises.

Lighthouse Point on Eleuthera in the Bahamas was purchased by Disney in early 2019, and Disney Imagineer Joe Rohde has done extensive research on how to best showcase the port while also conserving the local environment.

Wanting to create a whole new experience for guests, Disney Imagineers “will be working with artists of every kind, much like we did with Aulani in Hawaii, to create a unique destination that is rooted in Bahamian culture and imbued with Disney magic,” Rohde said.

Environmental impact studies still need to be conducted, so construction is not even set to begin on the island until 2020 with the earliest completion estimated to be late 2022.

What It's Really Like Traveling the World As a Drag Queen, According to 'RuPaul's Drag Race' Star Alaska

Will the travel industry heed the COVID-19 pandemic’s ‘wake-up call’ as it recovers?