A new study by Preply has found the best cities in the world for British expats. The team looked at the cost of living, cost of accommodation, safety and more.

Best cities in the world for British expats 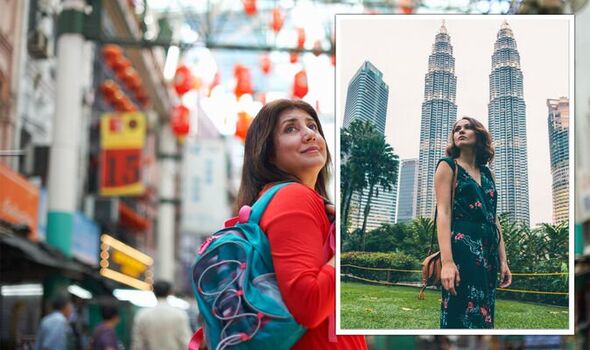 The best city in the world for British expats to move to was the capital of Malaysia, Kuala Lumpur.

British expats will have far more disposable income in Malaysia where the monthly cost of living for a foreign resident is just £903.

The average monthly cost of a one bedroom apartment in the buzzing city came in under £400 at just £363.

Expats won’t have to spend much to enjoy the local cuisine with an average meal costing just £2.86.

Kuala Lumpur’s skyline is dominated by the twin Petronas Towers, which have an observation deck offering city views.

A top tourist destination, Kuala Lumpur’s Butterfly Park is one of its major attractions while many visitors also explore the city’s zoo. 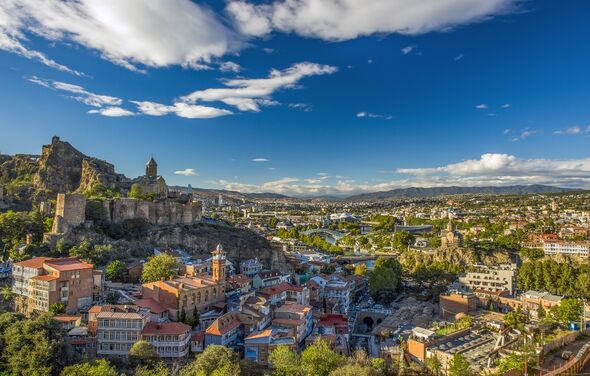 Tbilisi, the capital city of Georgia, was ranked as the second best city in the world for British expats.

The Georgian capital has colourful buildings and a cobblestoned Old Town with diverse architecture.

Average monthly rent for a one bedroom flat in Tbilisi is just £580 and the city ranks well on the safety index.

The average cost of a meal is just £7.38 and it’s estimated to take just over 1,000 hours to master the Georgian language.

One of the cheapest cities in Western Europe, Lisbon was ranked as the third best city for British expats.

The average price of a meal in Lisbon is just £8.54 although expats will have to be prepared for a daily workout.

The Portuguese capital is one of Europe’s hilliest cities and residents will likely need to tackle one to pick up a morning cafe.

Lisbon is a popular tourist destination and there are many budget flights from the UK’s major airports.

An Inspector Calls: A review of The Dakota Hotel, Edinburgh