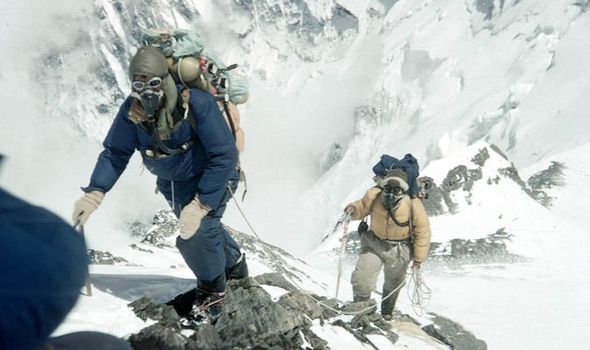 In 1951, Hillary was offered a role in a Himalayan reconnaissance expedition, due to his membership of the New Zealand Alpine Club. Two years later, in March 1953, he was part of the British-led attempt on Mount Everest. Five days after reaching the South Col, the first assault party of Tom Bourdillon and Charles Evans set off for the summit of Everest. With a snowstorm brewing, the two exhausted men wisely decided to retreat down the mountain to brief the second assault team of Hillary and Tenzing Norgay.

On May 28, 1953, the three-man advance party set off to lay equipment dumps higher up the mountain so that Hillary and Norgay could pick up fresh cylinders along the route. At 6.30am on May 29 1953, they were ready and Hillary and Norgay hoisted the cylinders onto their backs. It was bitterly cold, -27C (-17F). Eventually after five hours of hard climbing Hillary noted: “I looked upwards to see a narrow snow ridge running up to a snow summit. A few more whacks of the ice axe in the snow and we stood on top”.

Expedition: First woman to fly solo across the Atlantic Ocean in 1932, taking 15 hours. 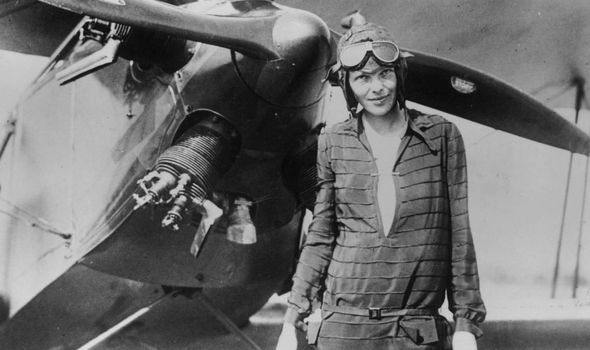 In December 1920, aged 23, Amelia took her first real flight – a $10 joyride from an airfield in Long Beach, California.Afterwards she said, “I knew I had to fly.”

Earhart and her navigator, Fred Noonan left Miami, Florida, on 1 June 1937. After hopping along the northeast coast of South America, she began the transatlantic flight to Saint-Louis, Senegal on 7 June.

Next she headed to India and Australia where they landed in Darwin on 29 June 1937 to make final preparations for the longest and most perilous part of the circumnavigation: the 4,124km flight from Lae, Papua New Guinea, to Howland Island in the central Pacific to Honolulu.

In the early hours of 2 July 1937, the US Coast Guard cutter Itasca began to receive radio contact from the Earhart aircraft. At 8.43am, as the Lockheed’s fuel tanks ran dry, the Itasca received a final plaintive transmission from Earhart: “We are on the line 157 337. We will repeat this message. We will repeat this on 6,210 kilocycles. Wait.” Then nothing. All further attempts to contact the Electra were fruitless.

Whatever her fate, it is more important that we focus on what this remarkable woman achieved in her short lifetime rather than the mysteries that surround her disappearance. 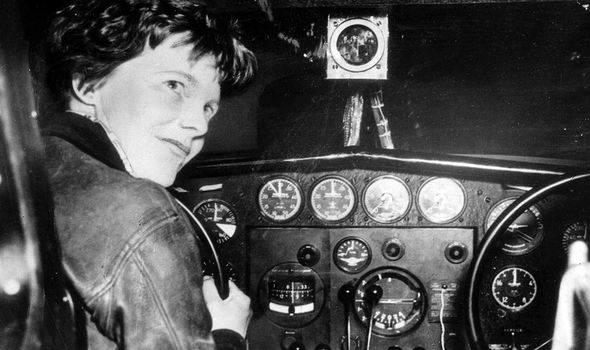 In 1972, over a simmering pot of Irish stew in the kitchen of their London home, Fiennes’ wife, Ginny suggested they attempt one of the most ambitious round-the-world adventures of all time: the first circumpolar navigation of the globe.

Prince Charles thought the whole venture was “mad, but marvellous”, and became the expedition’s patron.

On 2 September 1979, Fiennes and his two land-team members, Oliver Shepard and Charlie Burton, set off to drive the expedition’s vehicles across Europe. 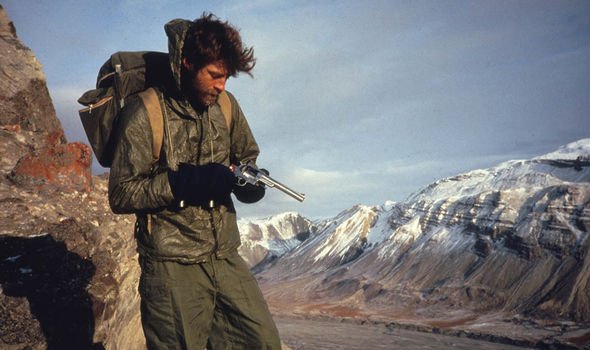 They rejoined the Benji Bee in the port of Abidjan before setting sail for Antarctica on 22 November 1979.

On 25 January 1980, they began their Antarctic crossing, leaving the Sanae base on Ski-Doos for Borga where they waited out the polar winter.

On 15 December 1980, the Ski-Doos reached the South Pole base, where Fiennes was reunited with his wife, Ginny, and her dog, Bothie.

On 19 January 1981, the Benji Bee broke through the ice floes with Land Of Hope And Glory blaring from the ship’s loudspeakers.

By late June Fiennes and Burton anchored near the mouth of the Yukon delta and boarded two rubber boats before driving the remainder by Land Rover where they switched to a fibreglass hulled BostonWhaler at the gateway to the Northwest Passage.

Reaching Tanquary Fjord on 31 August 1981, the pair trekked overland for four weeks through the icy rock fields of Canada’s Ellesmere Island towards Alert, the northernmost permanently inhabited settlement on Earth.

Planting a Union Flag in the ever-shifting ice over the North Pole, Fiennes and Burton congratulated each other on being the first men to reach both ends of the Earth “the hard way”, before celebrating with “a nicely chilled magnum”.

Expedition: Round the world 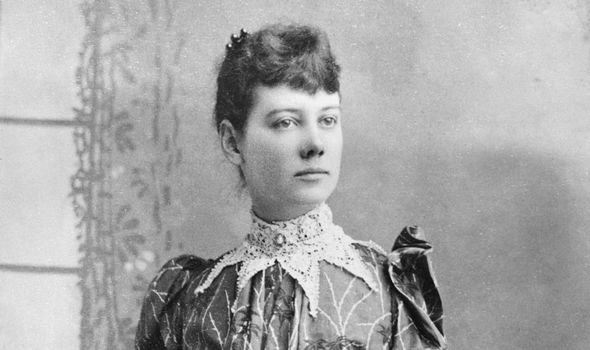 Nellie Bly was the pen name for Elizabeth Cochrane, a trailblazing journalist. In the winter of 1888 she had a lightbulb moment and decided to attempt the record-breaking feat: to circumnavigate the globe faster than JulesVerne’s hero from the novel, Around The World In Eighty Days.

She set out for England from Hoboken, New Jersey on 14 November 1889 aboard the steamship Augusta Victoria. They docked in Southampton, just in time to pick up the late-night mail train to London and her connections over the channel.

She stopped to meet Jules Verne in Amiens who told her, “If you do it in seventy-nine days, I shall applaud you with both hands.”

In Italy she joined a P&O steamer bound for Sri Lanka before pressing onwards to Penang, Malaysia and buying a little brown monkey in Singapore, who was “a bit of a biter”.

The last port was Yokohama, Japan before she began the final 7,300km schlep across the Pacific back to California, eventually arriving into New Jersey train station on 25 January 1890.

D-Day 75th Anniversary: Seven things to do and see in Normandy