The airline has announced it will begin flying to Riyadh, Jeddah and Damman in the coming days, following the ending of the three-year blockade. 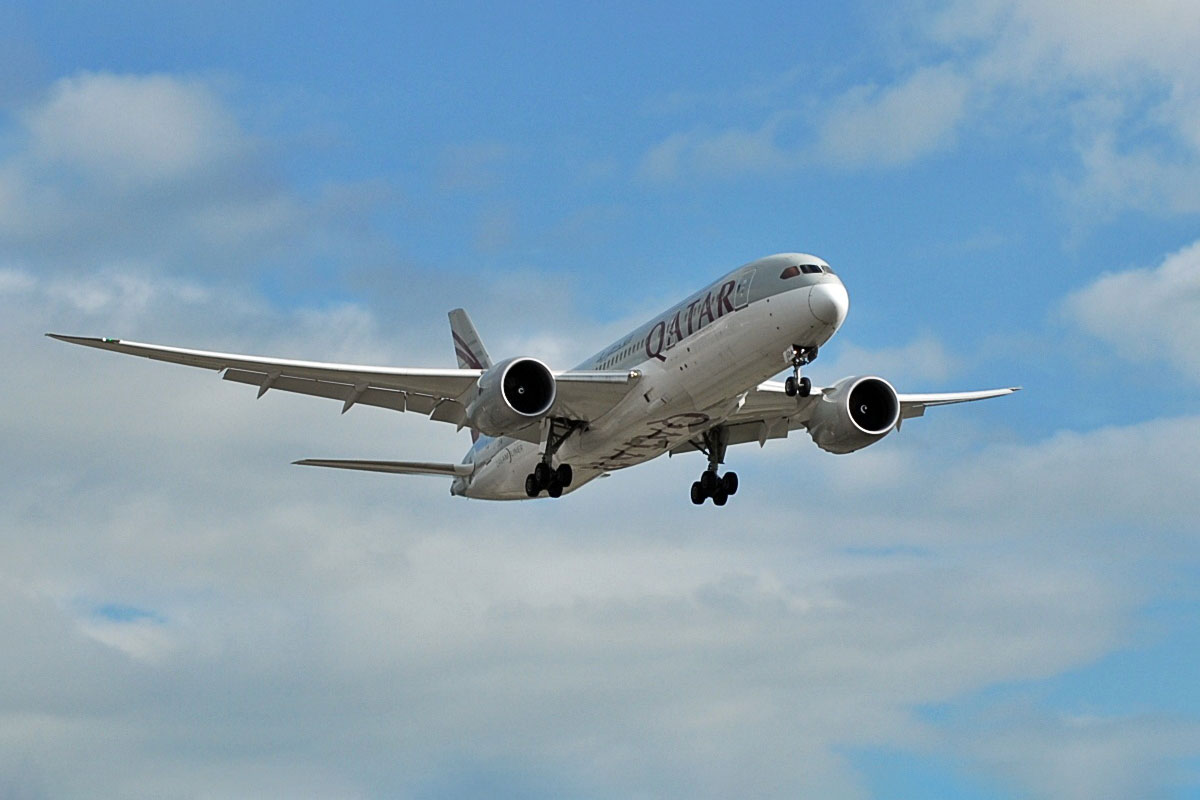 Qatar Airways is set to fly to Saudi Arabia again

Qatar Airways has announced it will resume flights to Saudi Arabia from Monday, January 11, in the latest step forward since the signing of the AlUla peace accord which ended the rift between Doha, the Kingdom, the UAE, Bahrain and Egypt.

The airline announced on twitter it will be starting with services to Riyadh on Monday, followed by Jeddah on Thursday, January 14, and Dammam on Saturday January 16.

#QatarAirways flights will start with a daily service to Riyadh, four flights a week to Jeddah and daily flights to Dammam. pic.twitter.com/WRSz90zwVu— Qatar Airways (@qatarairways) January 9, 2021

The resumption of flights between Qatar and Saudi will start with a daily service to Riyadh, four flights a week to Jeddah and daily flights to Dammam, said the statement on social media.

Meanwhile Saudia, the kingdom’s national airline, also announced it will operate weekly flights from Jeddah and Riyadh starting from January 11, the state-owned carrier said on Twitter.

Speaking on the decision to resume flights to KSA, Qatar Airways GCEO, Akbar Al Baker, said: “We are very pleased with the positive outcome from the GCC Summit and the decision to reopen all borders with Qatar.”

Speaking on the decision to resume flights to KSA, #QatarAirways GCEO, H.E. Mr. Akbar Al Baker, said: “We are very pleased with the positive outcome from the GCC Summit and the decision to reopen all borders with Qatar. pic.twitter.com/3v1xbaImjq— Qatar Airways (@qatarairways) January 9, 2021

Qatar Airways also reached out to employees who previously worked for the airline prior to the blockade three years ago.

“We welcome the opportunity to speak with any former employees in our neighboring countries who previously worked with Qatar Airways and request that they get in touch with us as we build our operations.

“We also look forward to resuming a strong relationship with our trade and cargo partners in KSA, as well as the major airports in the country,” said the statement on twitter.

Since the accord was signed in the Kingdom at the 41st annual summit of the Gulf Cooperation Council (GCC), officials have moved swiftly to dismantle barriers erected during the embargo. Saudi Arabia was the first to open all airspace to Qatar, this was followed by the UAE which opened all land, sea and air borders from Saturday, January 9. 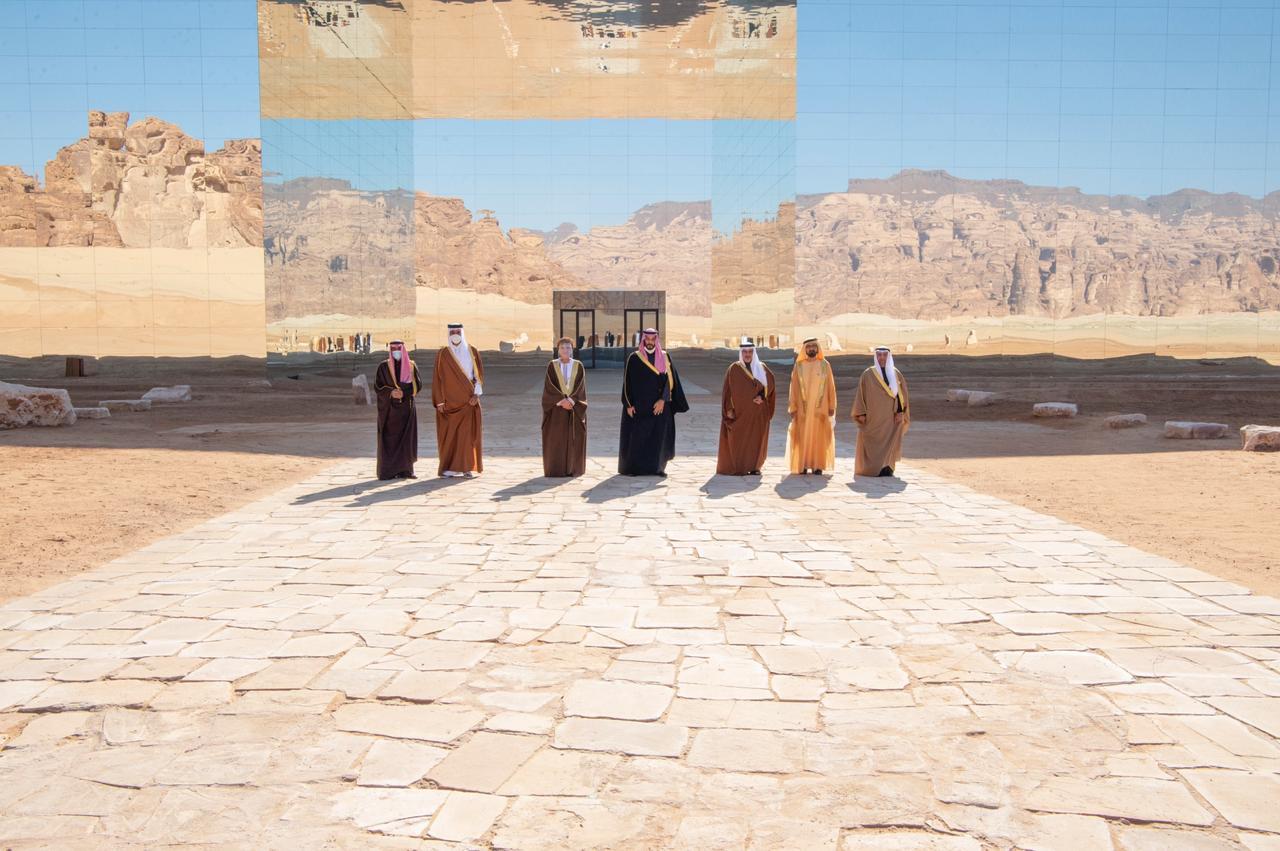 The leaders of the GCC at its 41st annual summit

Khalid Abdullah Belhoul, Under-Secretary of the UAE Ministry of Foreign Affairs and International Cooperation, MoFAIC, announced on Friday that the UAE will begin to end all measures taken against Qatar, with talking continuing on any outstanding issues.

So far Emirates and FlyDubai have not resumed flights. A spokesperson for Flydubai told Arabian Business: “We are aware of the recent announcement and any future route launches will be published on flydubai.com.” 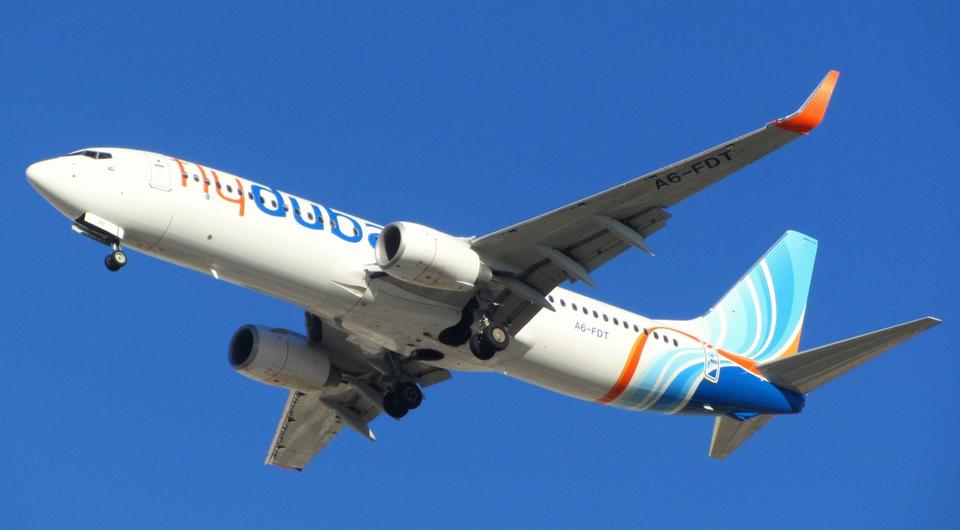 The International Air Transport Association (IATA), which is predicting a $7.1 billion loss for Middle East airlines this year amid the ongoing coronavirus crisis, has welcomed the imminent resumption of flights between Gulf countries and Qatar.

Muhammad Al Bakri, IATA’s regional vice president for Africa and the Middle East, said: “The reopening of airspace with Qatar by Saudi Arabia, Bahrain, United Arab Emirates and Egypt is welcome news for the region, passengers and the aviation industry during these very difficult times.

“It will permit the resumption of direct flights between these countries and Qatar, eliminating complex transit travel itineraries that saw typical journey times increase from under an hour to over five hours in some cases.

“The agreement will facilitate the transportation of Covid-19 vaccines globally given the region’s strategic location,” Al Bakri added.

Save the Date for The Essesnce of Luxury Travel Show ·

As a new Emma is released, here's how to step into Jane Austen's world