Tripoli port’s capacity is smaller than Beirut’s, through which the vast majority of Lebanon’s food and other imports used to transit 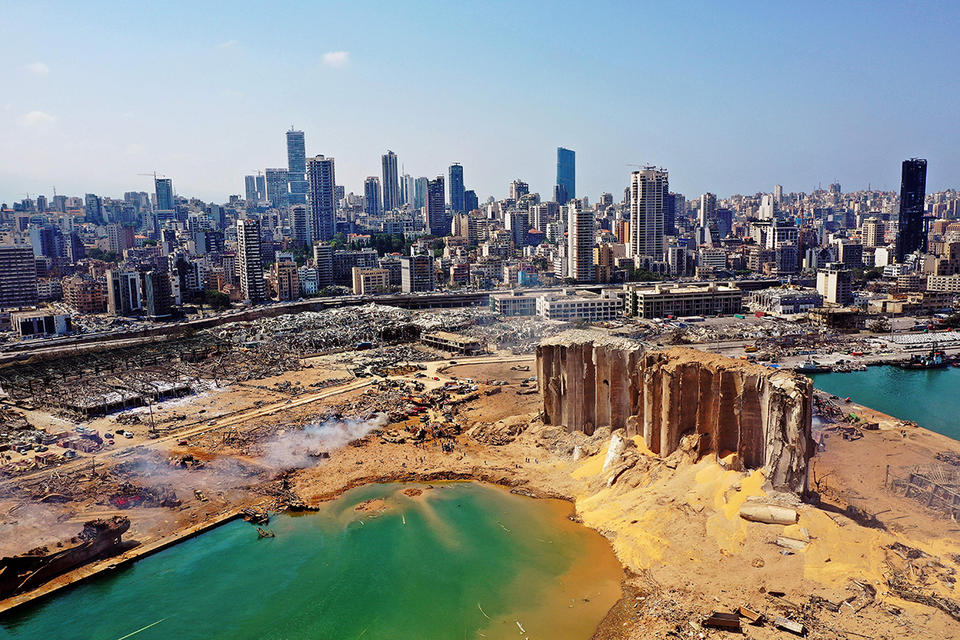 Lebanon’s northern port city of Tripoli is readying its harbour to temporarily replace that of Beirut, which was levelled in last week’s massive explosion, officials said Thursday.

Tripoli port’s capacity is smaller than the capital’s, through which the vast majority of Lebanon’s food and other imports used to transit.

A fire at Beirut port on August 4 caught a huge stockpile of ammonium nitrate, causing an explosion that devastated swathes of the city and killed at least 171 people.

Immediately after the disaster, Lebanon’s Supreme Defence Council ordered that the port of Tripoli be prepped for “import and export operations”.

“The port of Tripoli can stand in for Beirut on a temporary basis, for the time it will take it to be operational again,” Tripoli port director Ahmad Tamer told AFP.

The smaller ports of Saida and Tyre can also contribute to the effort but their capacity is limited and does not allow for bigger vessels to dock.

Lebanon relies on imports for 85 percent of its food needs and the UN’s World Food Programme has warned that the destruction of the main port could worsen an already alarming situation.

Lebanon’s economic collapse in recent months has seen it default on its debt, sent the local currency into free-fall and poverty rates soaring to near third world levels, all amid the Covid-19 pandemic.

Tamer said seven ships that were on their way to Beirut on the day of the gigantic explosion immediately rerouted to Tripoli, where they unloaded their cargo.

Tamer said that before the explosion Tripoli port was only functioning at 40 percent capacity, processing two million tonnes of imports per year, with a capacity to absorb a maximum of five million tonnes.

The port director said that he wanted to launch a plan to increase work at the port and hire more employees in order to process more than its current rate of 80,000 containers a year.