Denver Airport, which is already Southwest’s largest base, now has 16 additional gates for the Dallas-based carrier.

Southwest officials joined airports leaders for a ribbon-cutting on the expansion Thursday afternoon. The gates, which are located on the east end of the airport’s Concourse C, will become available in early June.

The opening of the 500,000-square-foot facility gives Southwest 40 gates at its disposal in Denver. 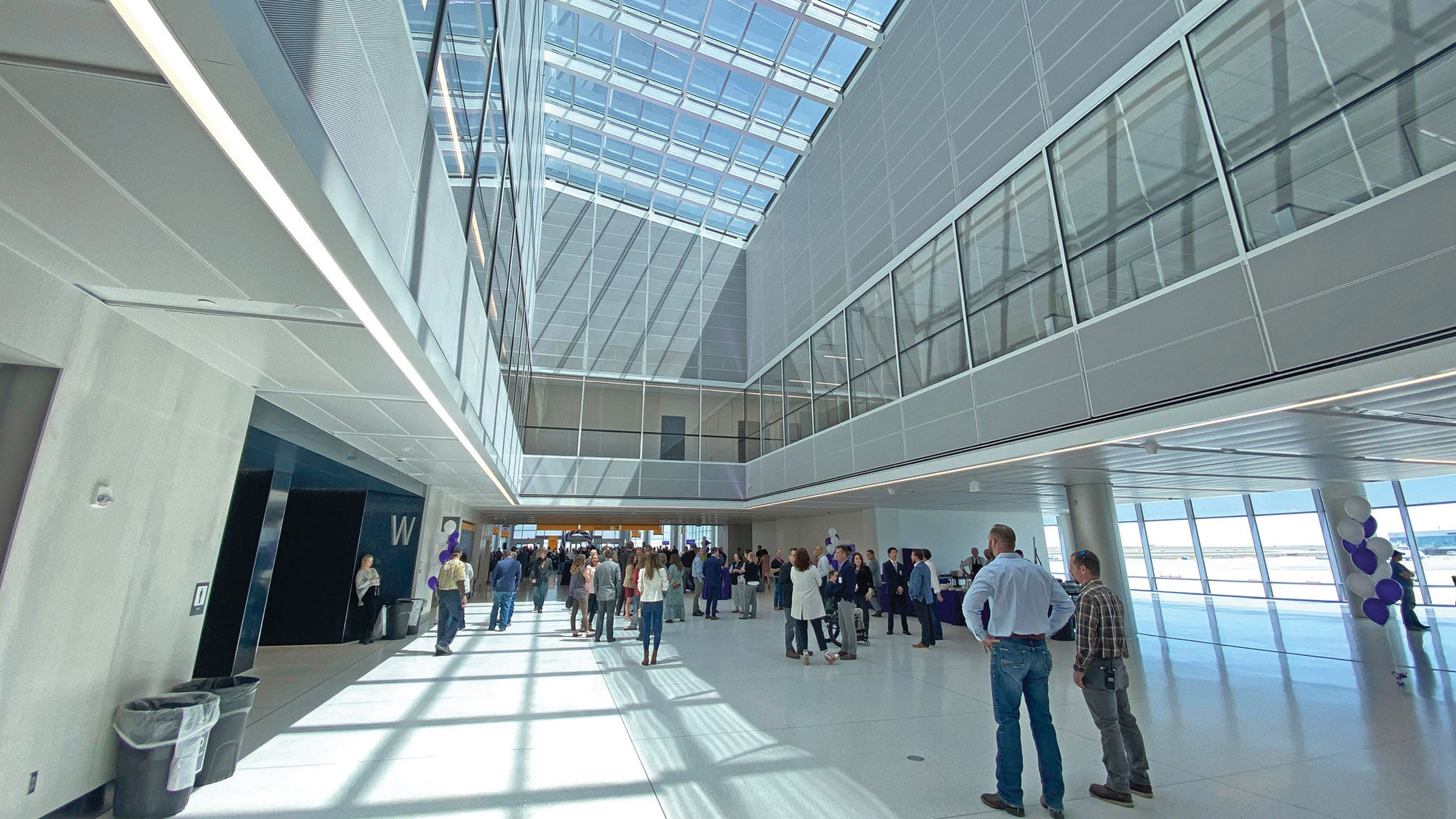 This summer, Southwest will offer 243 to 250 flights per day from Denver to nearly 90 destinations. Operations will increase to as many as 274 per day in September and October.

Denver usurped Chicago Midway as Southwest’s largest station during the pandemic; the carrier will fly 250 peak-day operations at Midway in August. Las Vegas is home to Southwest’s third-largest operation. 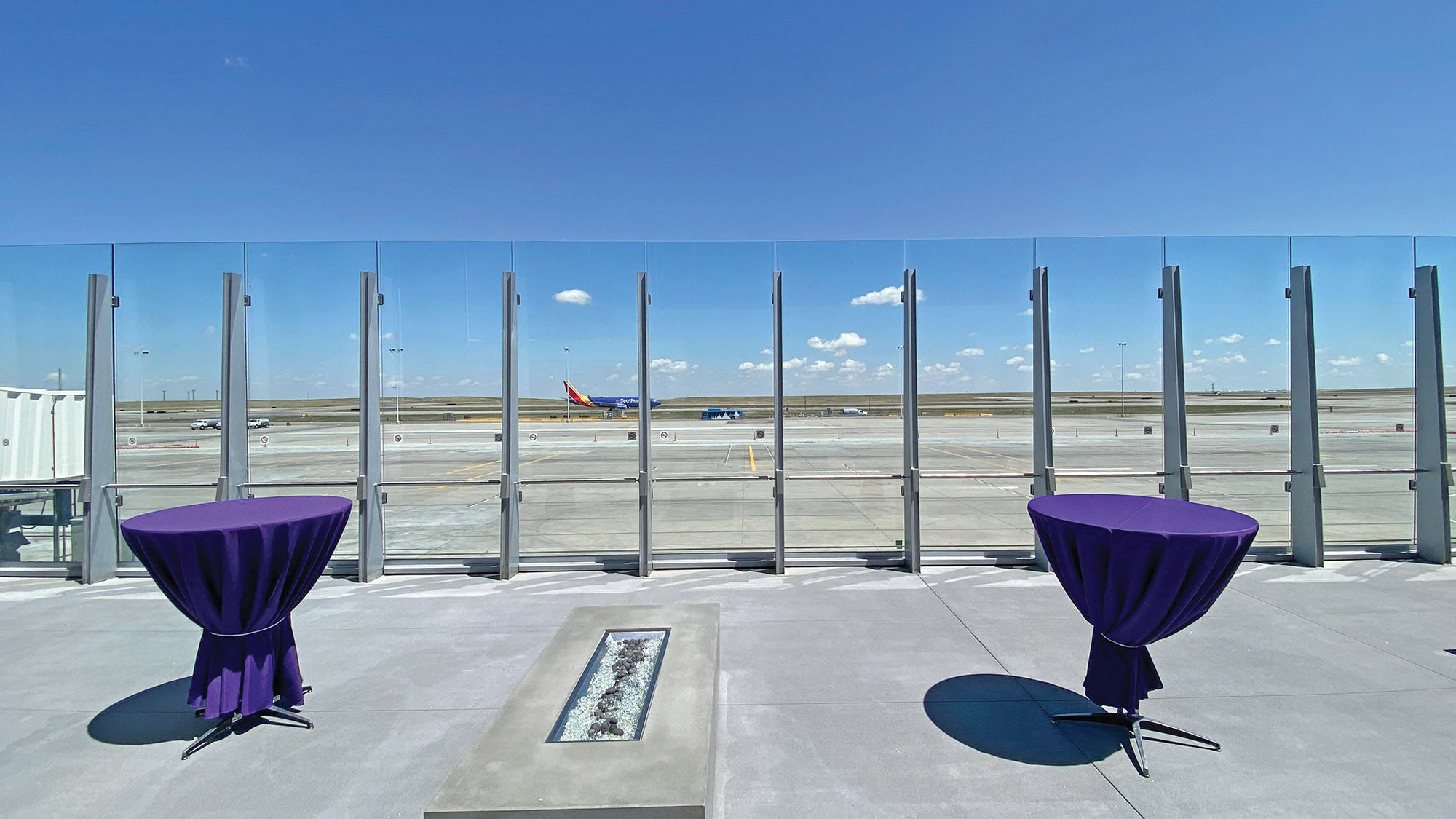 Denver’s Concourse C East expansion is part of a 39-gate, $2.3 billion expansion underway at the airport. United occupies four gates in Concourse B West that opened in late 2020. Twelve new gates in the western half of Terminal A and seven new gates in Terminal B East are slated for completion later this year.

The Concourse C expansion area features two atriums with skylights, a taxiway-facing patio with firepits and gate areas equipped with a variety of seating, including loungers and two-person booths for dining or working.

Insurer left me adrift with Coronavirus cruise claim. What are my options?

Nikie Mok is the newly-appointed Director of Sales & Marketing ·

Footage from the cockpit shows pilots landing during a thunderstorm