After Fleabag Season 2 premiered, fans went nuts for the show for a number of reasons. The Emmy award-winning show is simultaneously hilarious and heartbreaking, and its creator and star Phoebe Waller-Bridge has quickly become an icon to creative women everywhere. But in addition to all the show’s story and the team behind it, there’s one more reason everyone can’t stop talking about Fleabag: the style, and specifically the iconic jumpsuit from second season premiere. Halloween is the perfect occasion to channel your favorite TV characters, so it’s the perfect time to make use of these Fleabag costumes for Halloween 2019.

The Fleabag jumpsuit has already been the subject of countless articles online. It became a near-instant phenomenon, mostly because fans were smitten with its super flattering silhouette and the idea of getting to emulate a beloved character. But, there’s more to Fleabag than just the jumpsuit. The show is filled with memorable costumes, and so there’s plenty for fans to work with when putting together their Fleabag-inspired looks.

You can fully channel the Fleabag energy with these costumes. If only you could also channel all of Phoebe Waller-Bridge’s immense talent through these costumes too. Perhaps that’s a project for another holiday. Until then, here are some Fleabag Halloween costumes that will stand out at any party. 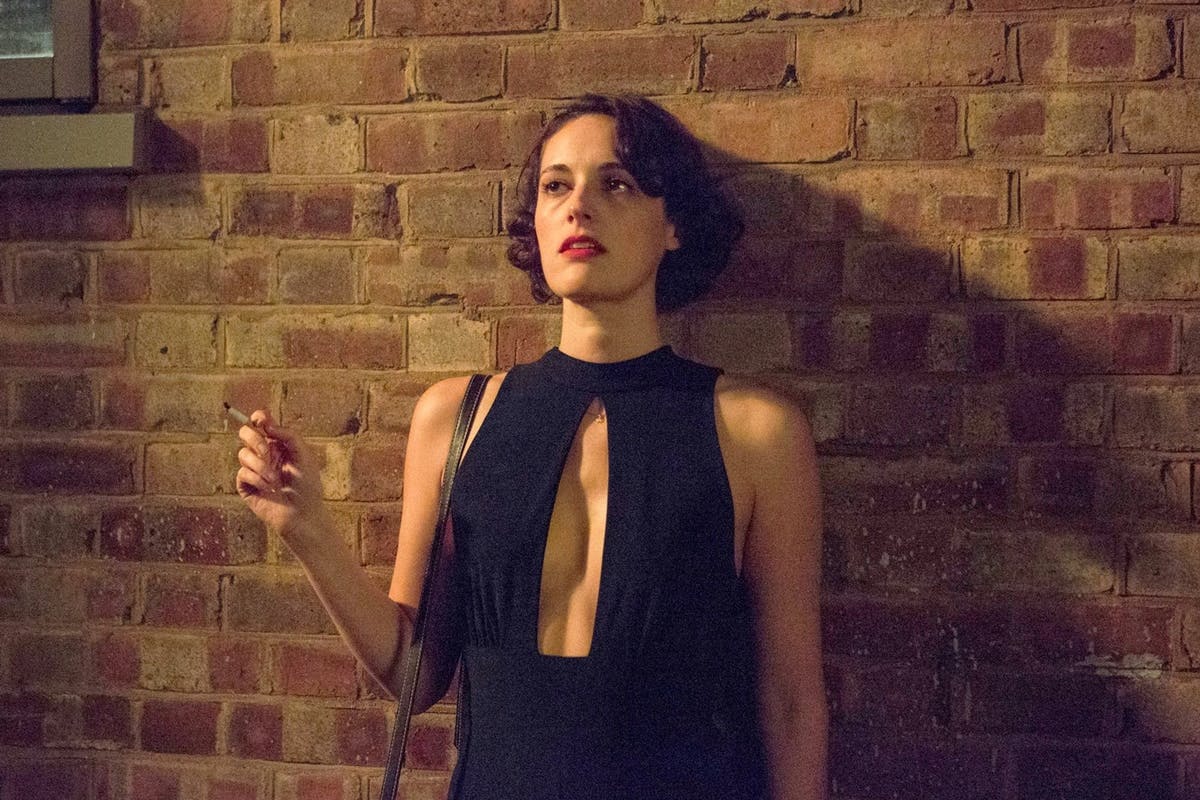 A lot of thought and care went into Fleabag’s costumes, and especially the jumpsuit. Fleabag costume designer Ray Holman told Cup of Jo, "I remember the moment I saw the jumpsuit. We were in the fitting, and I said, ‘Look, I’m going to show you this, just put it on.’ She put the jumpsuit on and went, ‘Oh, oh, oh, oh, oh, this is Episode 1.’ It looked amazing on her." You can wear it yourself this Halloween. 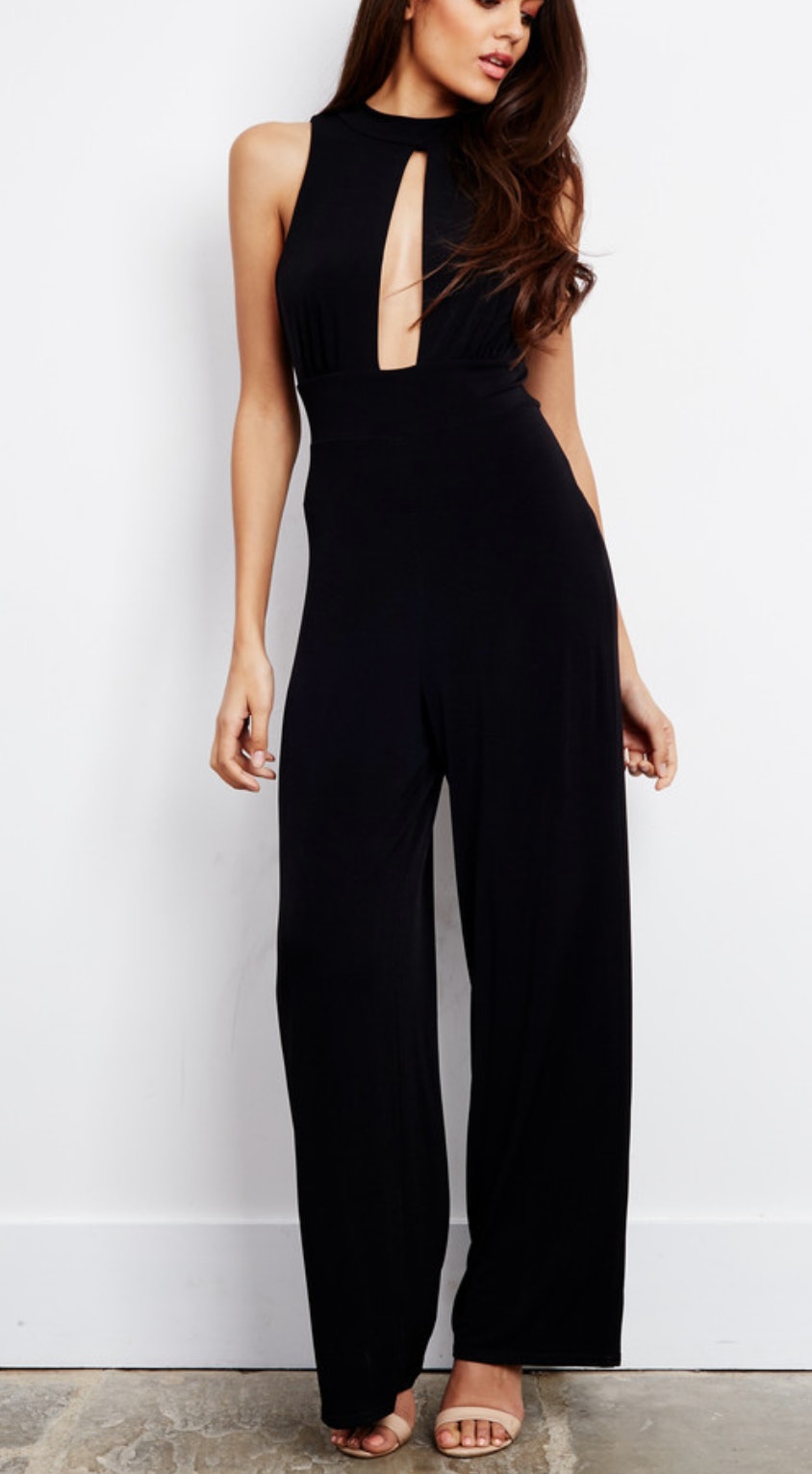 You can also repurpose the jumpsuit to re-create another one of Fleabag’s outfits. She wore the jumpsuit with a striped T-shirt when she went to see the Priest, which was another iconic look. 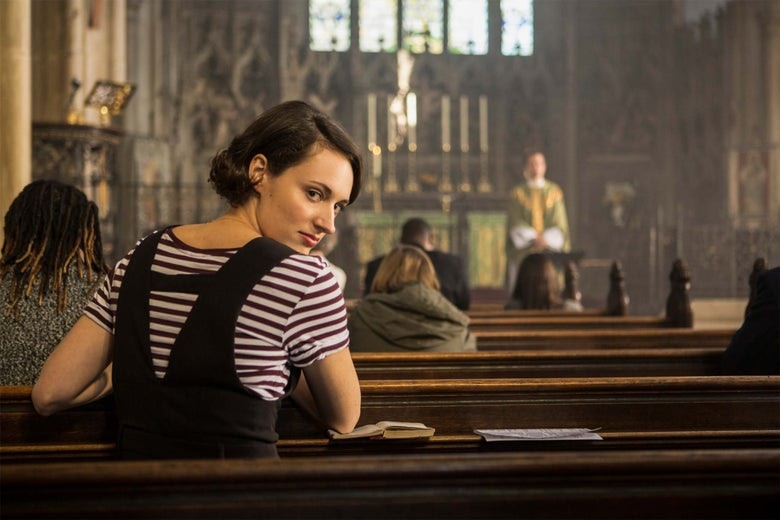 You can complete the Fleabag look with your own striped T-shirt. 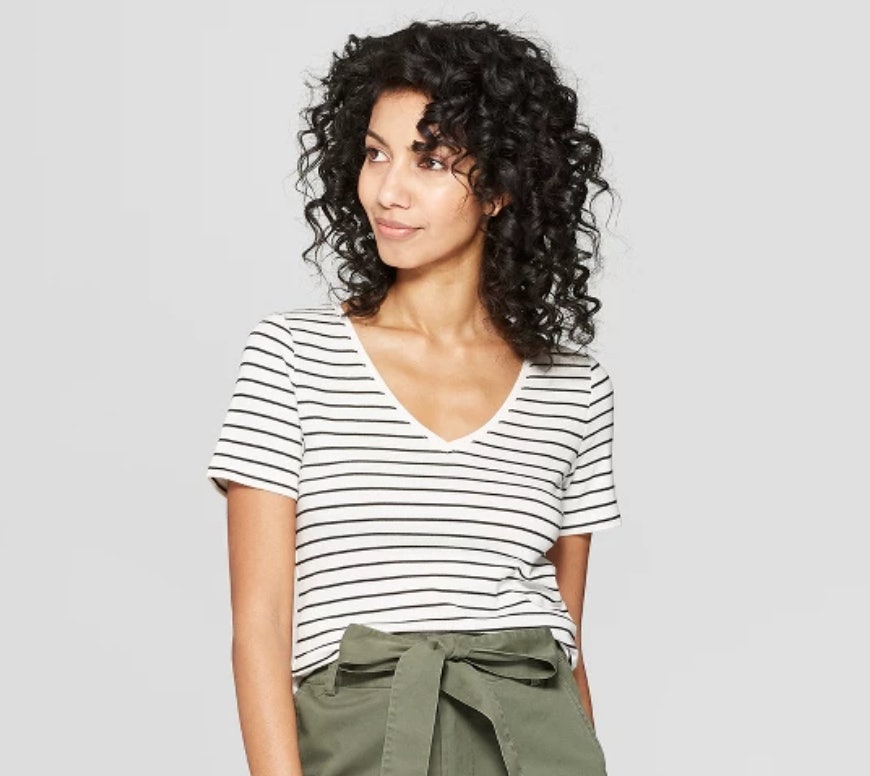 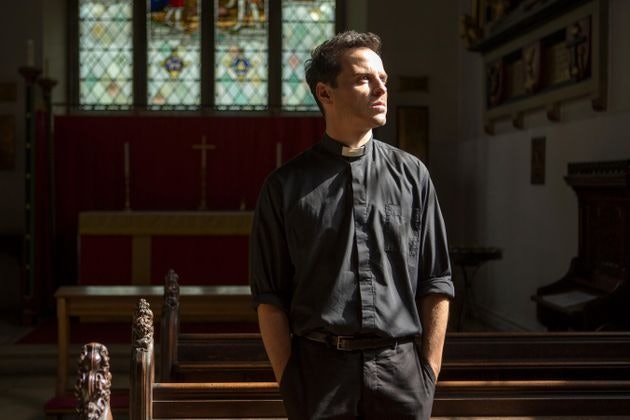 The Priest, or Hot Priest, as he quickly became known all over the internet, was a new addition to Fleabag, but he quickly became an icon. Andrew Scott’s dreamy portrayal of the Priest makes him the heartthrob of the year, and also the perfect choice for a Halloween costume. 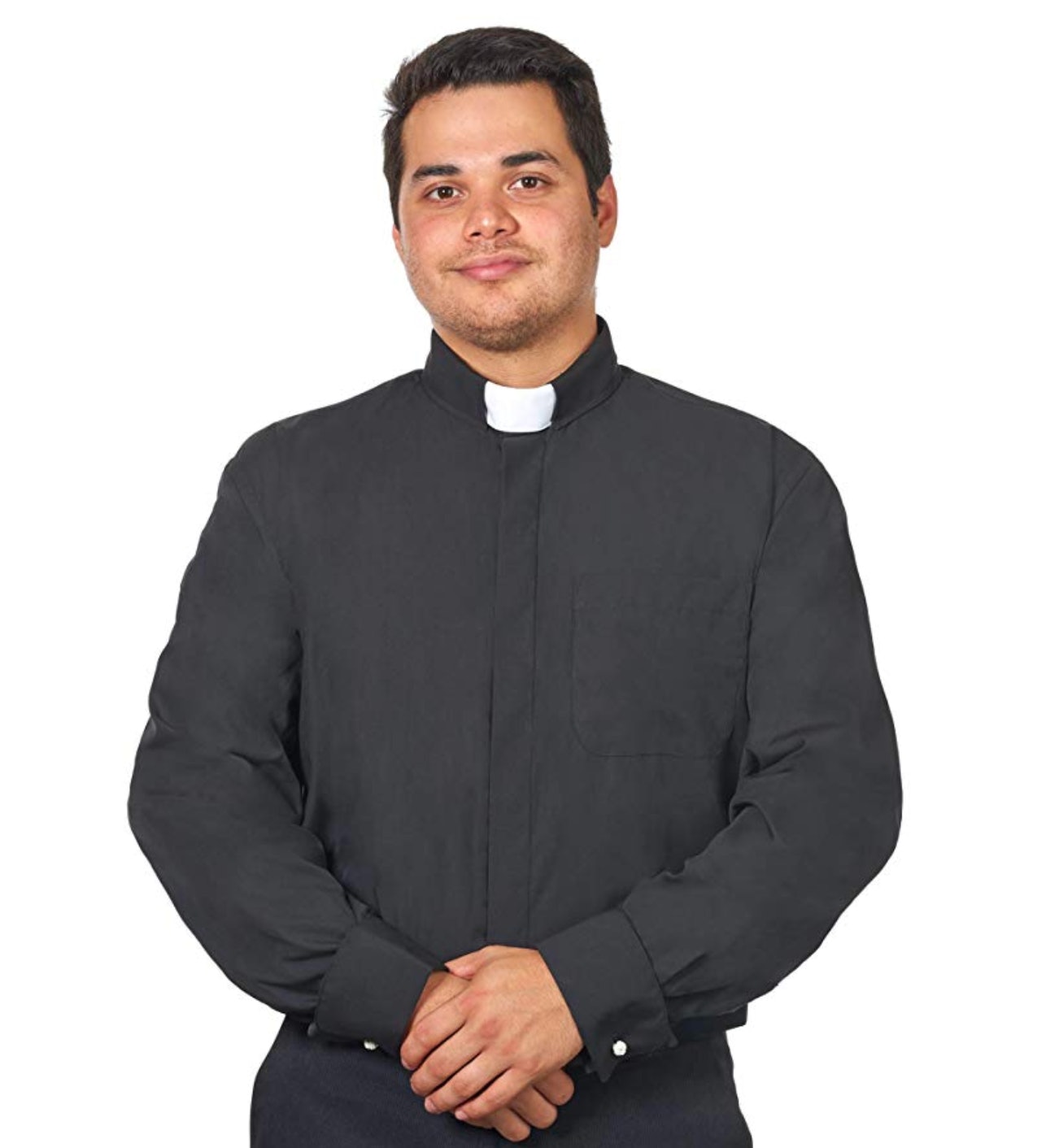 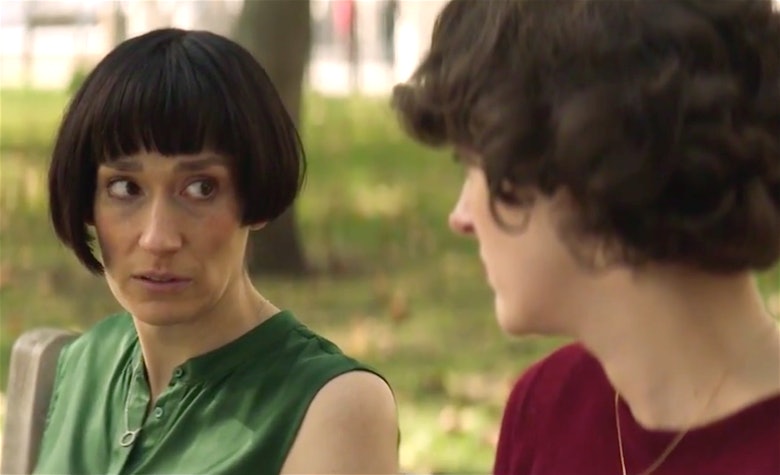 In Season 2, Fleabag’s sister Claire (Sian Clifford) got a haircut that made her "look like a pencil." As terrible as the haircut was, it helps to add to a very memorable Claire Halloween costume. Your wig might need a trim to make it look especially like a pencil, but the green dress will make it the perfect Claire look. 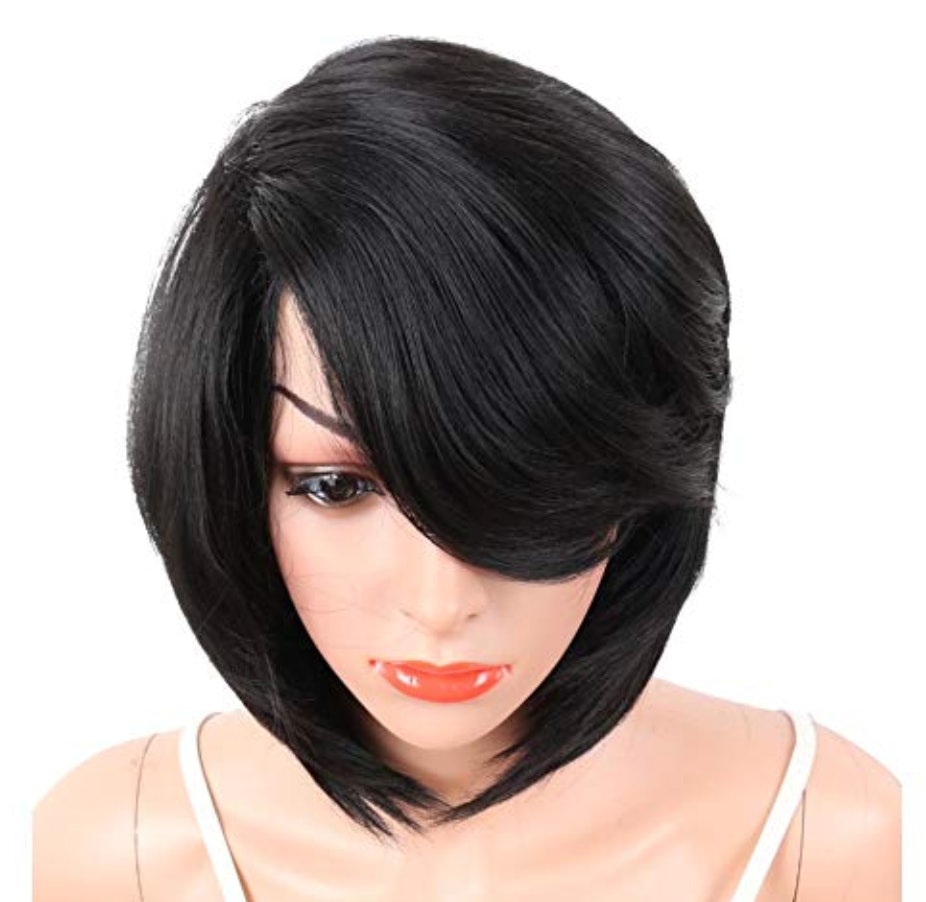 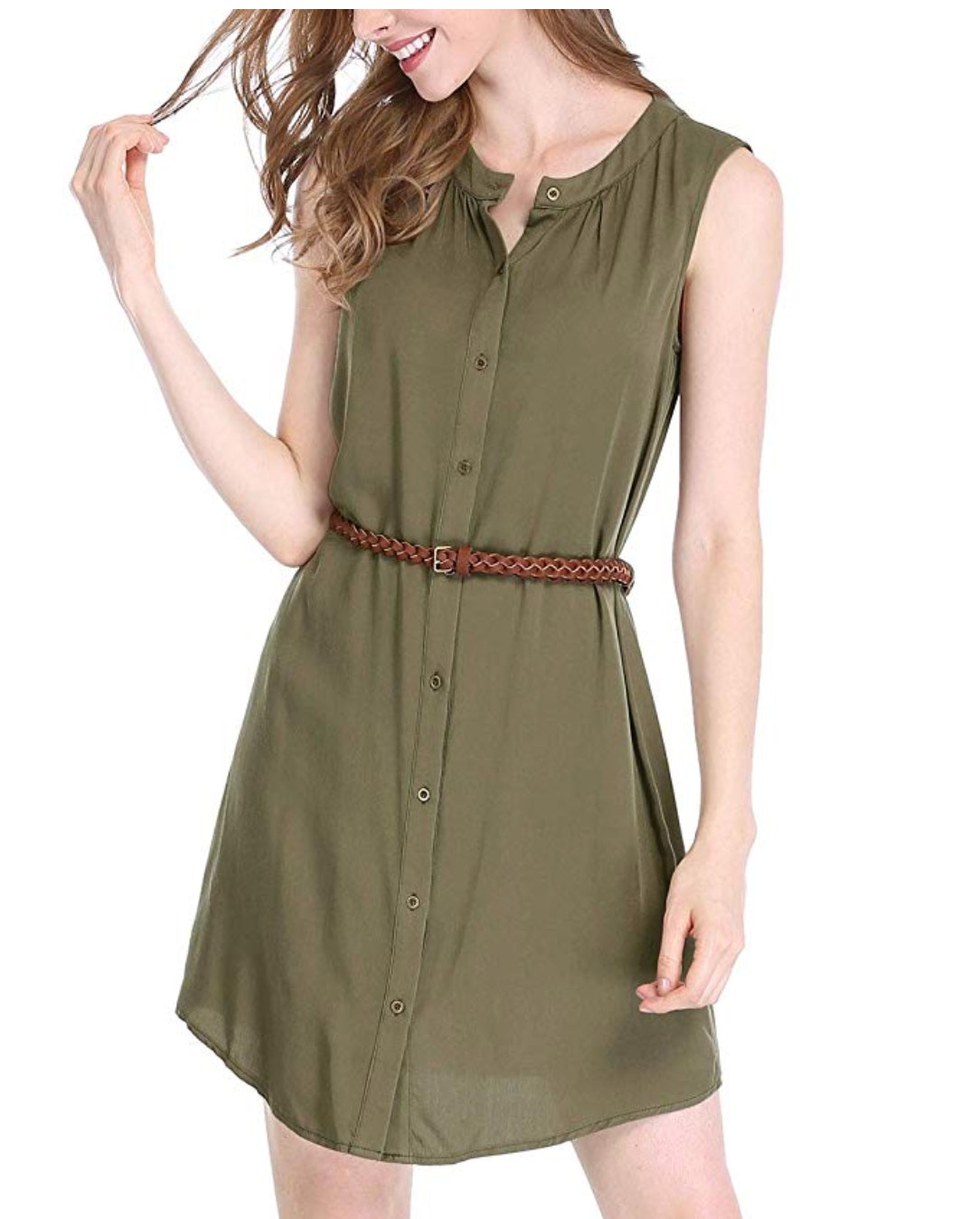 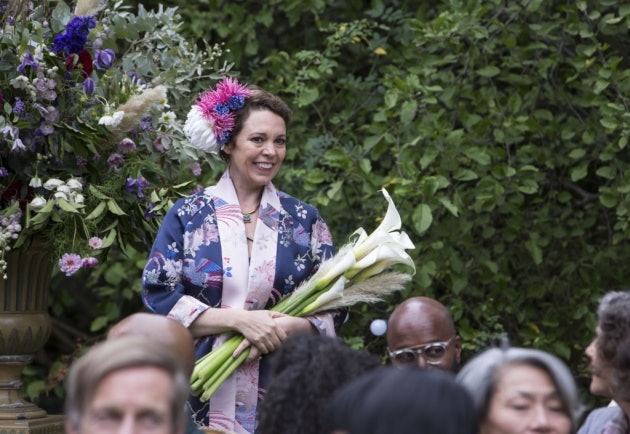 Fleabag’s Godmother (Olivia Colman) always knows how to make a statement with a scarf or headband of some kind. She went big on her wedding day to Fleabag’s Father 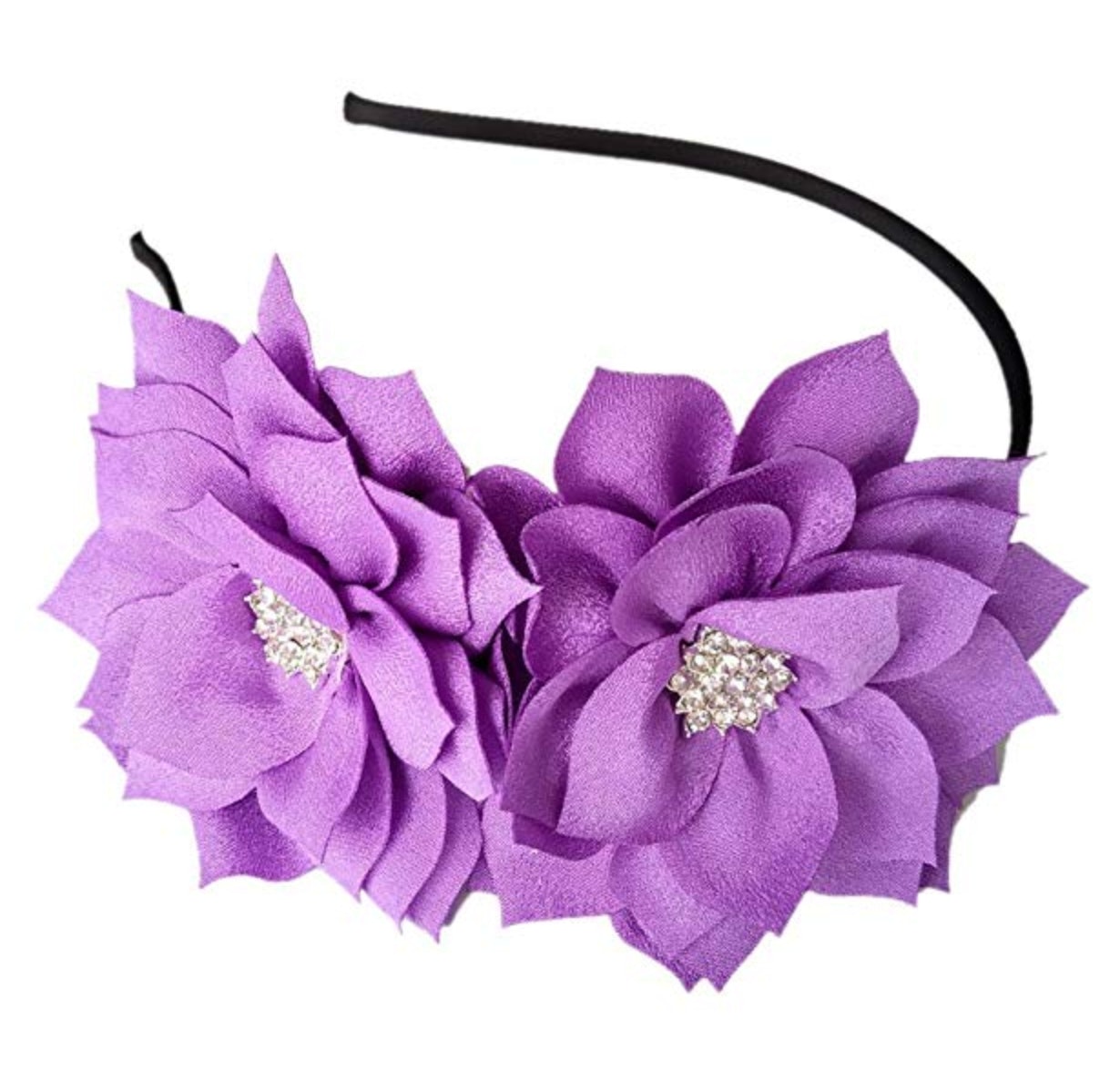 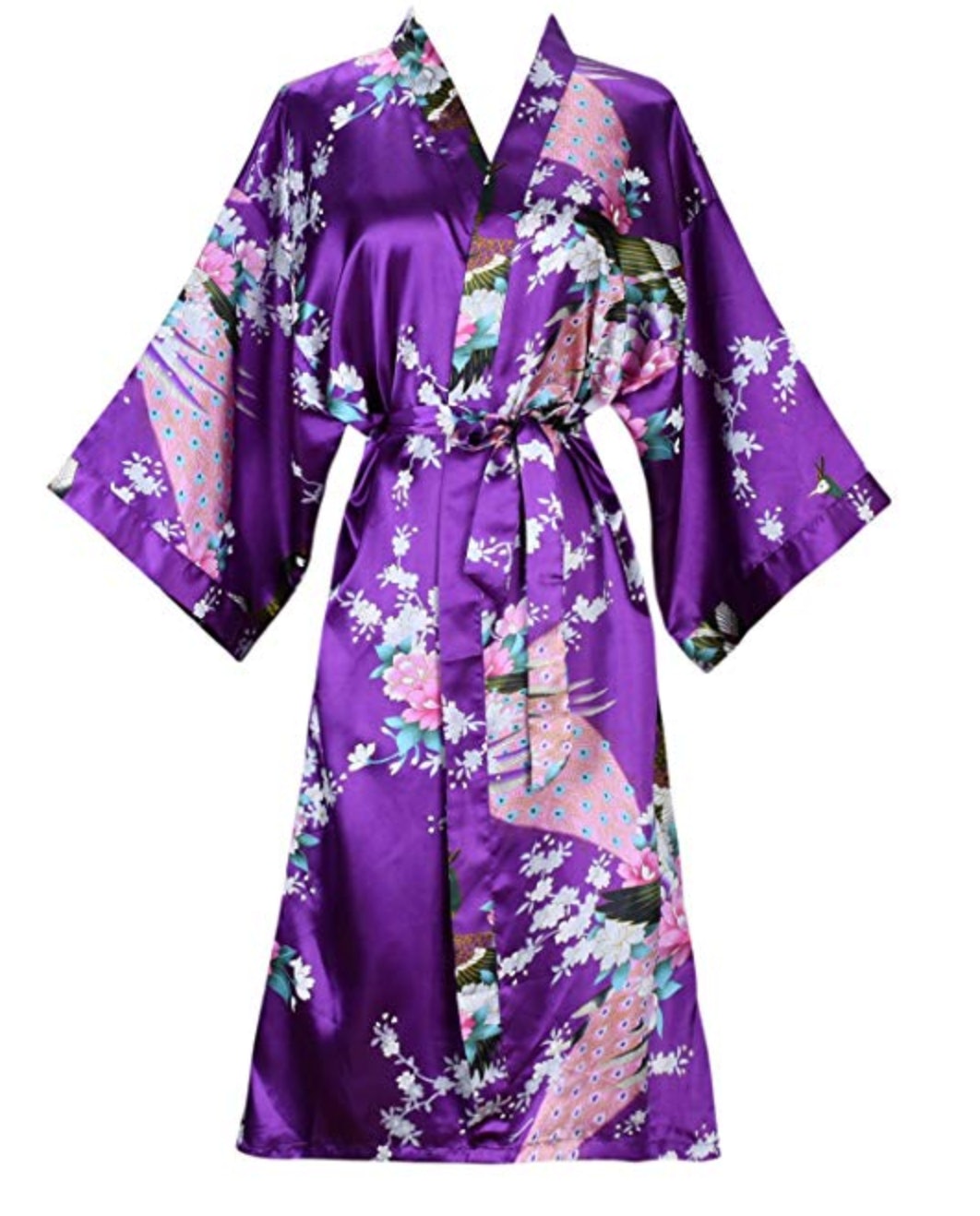 If you’re looking for even more inspiration, you can watch both Seasons 1 and 2 of Fleabag on Amazon now.

Delve into Australia’s involvement in D-Day ·

A Fresh Approach To Flavours From The Med ·