New data from the Israel Ministry of Tourism shows that the country is experiencing a substantial year over year increase in visitor numbers.

Jordache Enterprises group is expanding its hotel business in Israel with the opening of six new hotels in 2019.

The group will open three new four- and five-star hotels under the Herbert Samuel brand. These include the 162-room Milos Dead Sea Hotel, the 110-room Opera Tel Aviv Hotel and the 30-room Boutique Tel Aviv Hotel.

In addition, the Setai hotel brand will also open three hotels with a five-star rating.

Isrotel recently announced plans to open 11 hotels in Israel, eight of which will be built by 2022. Five hotels will be in Tel Aviv, with others being built in Eilat, Jaffa, Jerusalem, the Dead Sea and the Negev Desert.

The country is also undergoing a variety of transportation and infrastructure improvements.

Ben-Gurion Airport to be Expanded

In addition, a fifth passenger concourse will be constructed to accommodate additional aircraft. This expansion will allow the airport to increase to accommodate up to 30 million more passengers a year. 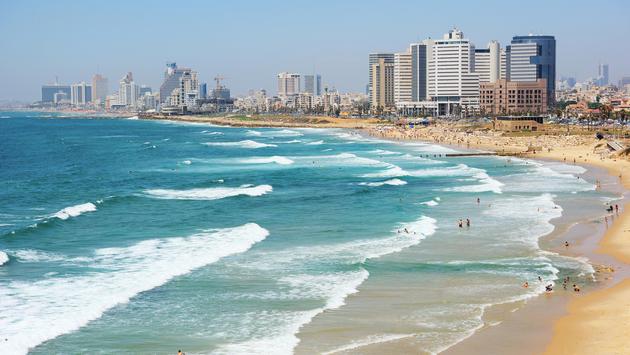 Bubble, a new on-demand van shuttle service, has launched in collaboration with the Dan Bus Company in Israel to bring easier transportation to travelers in Tel Aviv.

Passengers can now be picked up and dropped off at existing bus stops in Tel Aviv by ordering through the app.

Kavim has launched a new public bus route, 445, which will operate 24 hours a day, Sunday through Thursday, to connect the Ben-Gurion Airport and Tel Aviv’s hotel areas. Stops will include Ben Yehuda Street, Yehuda Halevi Street, Menachem Begin Street and the railway complex.

Southwest Forces Disabled Man to Board Alone, Separates Him from Cancer-Stricken Wife