Home » Destinations » Sullenberger to be nominated for ICAO post 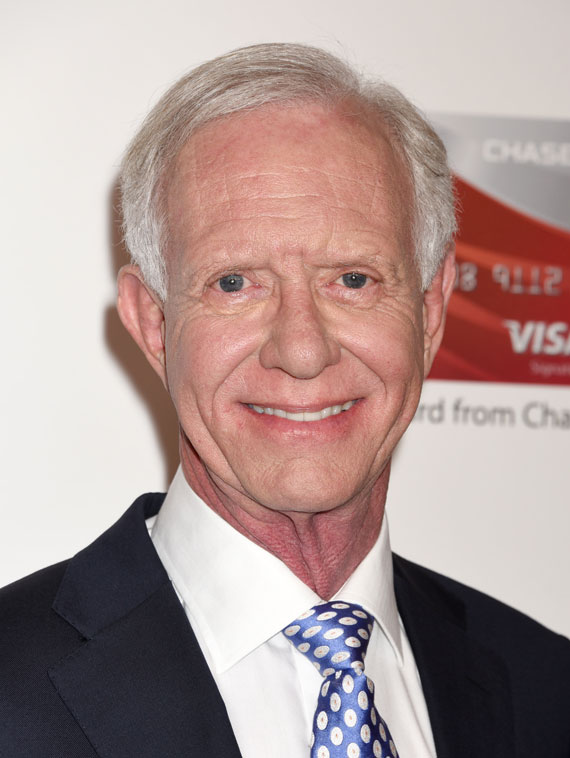 Sully Sullenberger is famous for landing a US Airways flight on the Hudson River after a bird strike caused both engines to fail. Photo Credit: Ga Fullner/Shutterstock

President Joe Biden has announced his intent to nominate retired airline pilot Sully Sullenberger as ambassador to the International Civil Aviation Organization, which is the commercial aviation arm of the United Nations.

Sullenberger is famous for landing U.S. Airways Flight 1549 on the Hudson River on Jan. 15, 2009, after a bird strike caused both engines to fail. All 155 passengers and crew survived. More recently, Sullenberger has become politically outspoken. A former Republican, he was a critic of former president Donald Trump and he endorsed Biden during last year’s campaign.

In a statement, Air Line Pilots Association president Joe DePete praised Biden’s selection of Sullenberger.
“We hold complete confidence that Capt. Sullenberger will provide the outstanding leadership necessary to promote the very highest standards in air transportation here in the United States and around the globe. We urge the U.S. Senate to swiftly hold a hearing and confirm Capt. Sullenberger as ambassador to ICAO,” DePete said.

Ensemble says business is off the charts