VisitBritain research reveals UK expats living in the UAE stay longer and spend more than the average visitor to Britain, spending $1,700 per visit on average 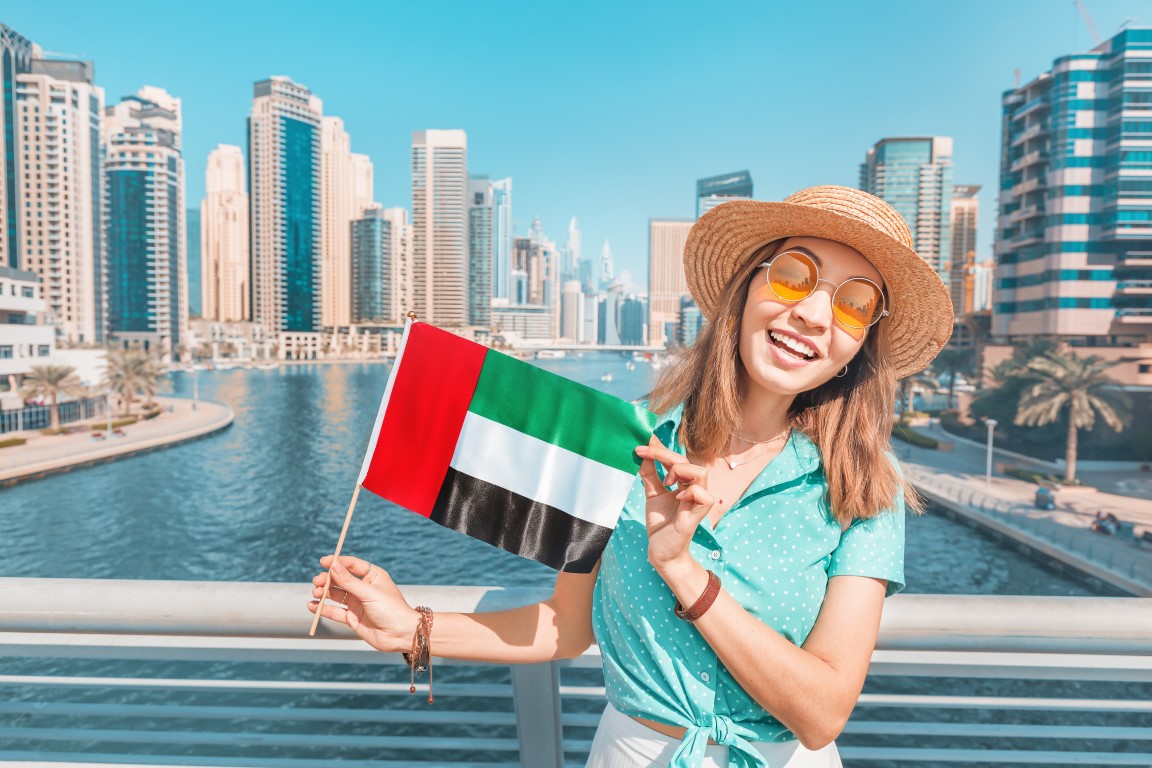 Data revealed 60 percent of UAE-based British expat travellers planned to visit friends and relatives on their next international trip.

More than half of UAE-based British expats intend to visit the UK more than they did in pre-Covid times.

That’s according to exclusive research from UK national tourism body VisitBritain. The new data underlines the body’s previous findings, which showed that 60 percent of UAE-based British expat travellers planned to visit friends and relatives on their next international trip, the highest among all 20 markets surveyed.

As well as quality time with family and friends, the research found that expat visitors are drawn by the UK’s culture and are looking for experiences centred around cultural activities, as well as relaxation and escape. Britain was also valued for its varied seasons, green landscapes and serene coastlines.

UK expats living in the UAE already stay longer and spend more than the average visitor, spending £1,250 per visit on average, twice as much as the global average of £696 in 2019, and staying 11 nights compared to seven.

The research showed that extending trip length for just one percent of the expat population to an extra four nights would equate to an additional £1 million in spend coming into the UK. VisitBritain has also welcomed the recent UK Government announcement to accept vaccination certificates issued by UAE health authorities.

“Being able to welcome more international visitors back by safely reducing barriers to travel, boosting confidence in visiting Britain, is crucial to driving back demand and visitor spending,” said Warwick (pictured below). 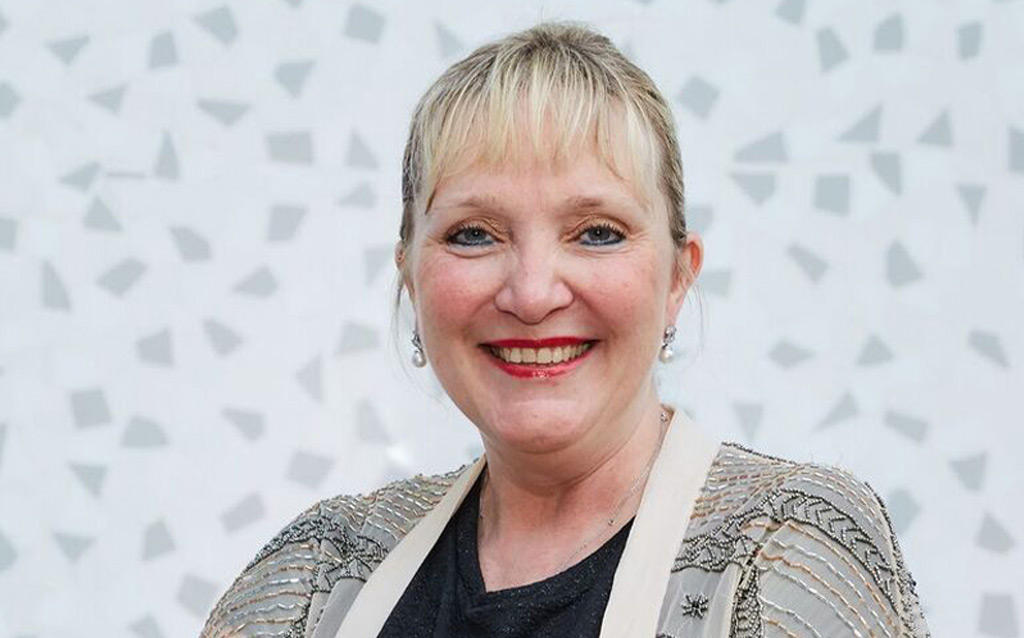 Major events, including the Expo 2020 Dubai and celebrations taking place in Britain next year, including The Queen’s Platinum Jubilee and Festival UK 2022 present timely and valuable opportunities to promote Britain globally as a visitor destination, she said.

The Business Travel Association (BTA) on Tuesday revealed that the UK lost £5.66 billion in GDP in the first week of October, due to the lower level of business travel trips following Covid.

The reduction of business travel trips has cost UK GDP £85.89bn since the Association’s Business Travel Tracker began in May 2021.

A coast-to-coast guide to Mauritius – A Luxury Travel Blog

These Are the Most Scenic Walks in New York City, According to a Tour Guide