With its pink royal palace, storied casino and retro James Bond vibe, not to mention the scent of money in the air, Monaco occupies a place in our imaginations as well as in its actual location on the French Riviera.

Although arguably not as architecturally interesting as some of the French hillside towns and villages nearby, there is something special about the principality, a tiny, 5-acre city-state.

During my first few visits over the years, I did what tourists typically do: Watch the changing of the guard, get dressed up for visits to the ornate casino and the opera, snap countless pictures of the beach. But eventually, I began to dig beneath the surface of what Monaco has to offer.

For one thing, Monaco is spa heaven, especially the posh Thermes Marins Monte-Carlo, established by the Hotel de Paris Monte-Carlo and Hotel Hermitage Monte-Carlo. Picture soaking pools, luxurious spa treatments, fine dining and views of the harbor and you get the idea.

Or try a Paoma massage at the Monte-Carlo Beach Spa, available seasonally and using organic products and treatments. 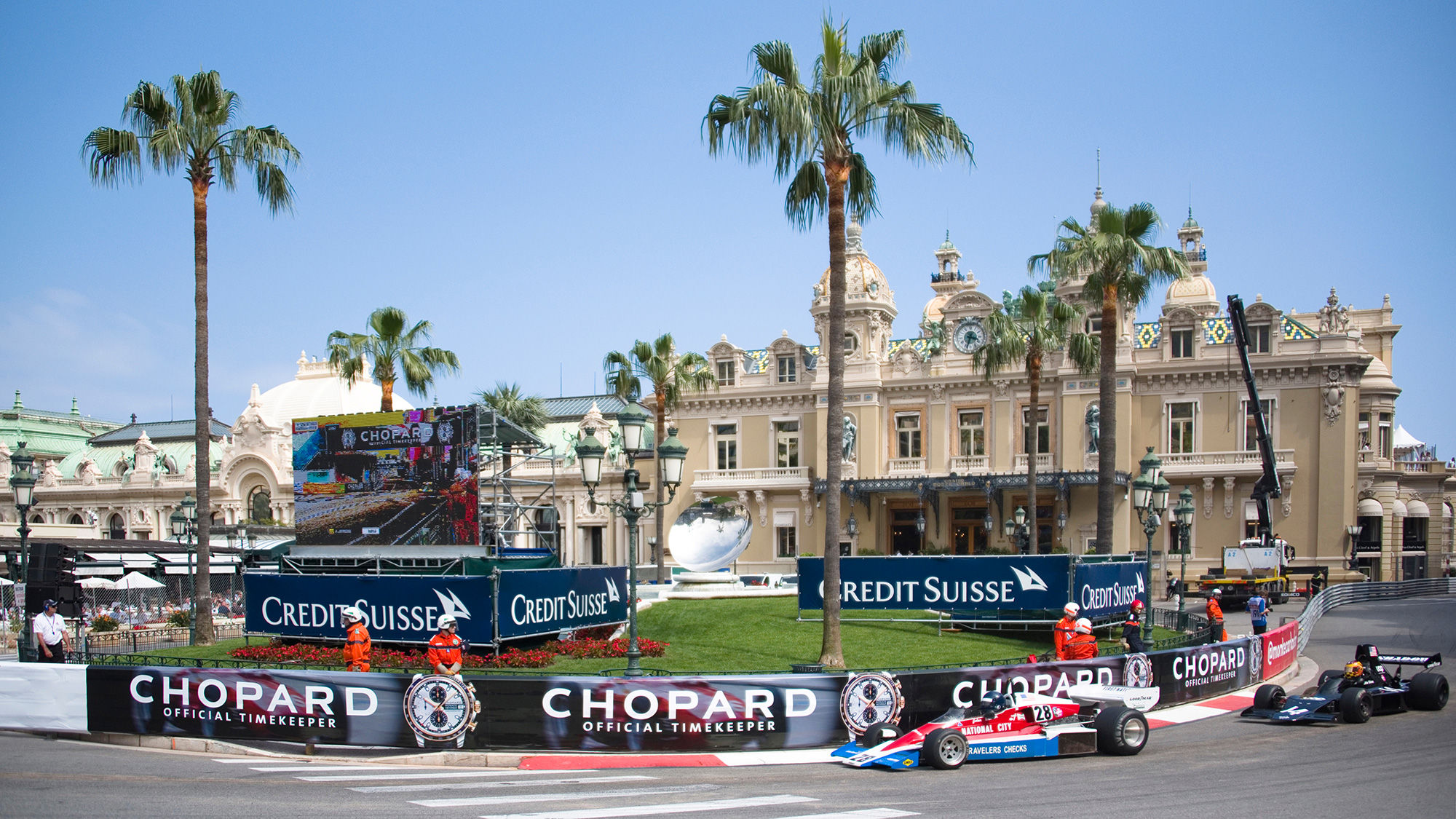 For a change of pace, Formula 1 auto racing is huge in Monaco, and next year’s Grand Prix, marking its 80th running, will take place May 25 to 29.

Can’t make it to the race? Prince Albert II, Monaco’s reigning monarch, has a car collection that includes a Ferrari F1 car among 100 other iconic vehicles. The Prince of Monaco’s Car Collection, which opened in 1993, now has a new location on the Port Hercule on the Grand Prix circuit in the heart of the principality.

But despite the emphasis on automobiles, Monaco is adapting to the new climate-conscious reality. There is a public bus system that visitors and locals are encouraged to use to help offset carbon emissions, for example, with the official target of reducing driver numbers by 20% — the equivalent of 10,000 cars.

Monte Carlo even hosts an annual E-Rally in the fall, a 100% electric and hydrogen version of the Monte Carlo Rally, complete with charging stations.

Monaco is also known for its protected marine habitat, and its Oceanographic Museum is renowned. For the next two years, the museum will host the “Polar Mission Exhibition” tracing more than a century of life in the Arctic and Antarctic.

The exhibition enables visitors to “meet” polar explorers and learn about the people and species who live in the regions. A highlight of the visit, the Immersion Room, showcases the beauty and fragility of the polar worlds.

Royal-watchers will be happy to know that portions of the Prince’s Palace of Monaco is open to the public from April to October and offer a glimpse of the principality’s history. Highlights include the Royal Courtyard, Hercule Gallery, Mirror Gallery, the York Room, the Louis XV Bedchamber and the Throne Room.

Meanwhile, culture buffs can take in “Monaco on Stage: 100 years of Concerts in Monaco” at the Salle d’Exposition Quai Antoine 1er through Dec. 31. Or bring your appetite to next year’s Festival des Etoiles, an annual showcase of Michelin-starred chefs that takes place in the fall.

New restaurants include Giacomo, opened on Larvotto beach by Tigrane Seydoux, who already has 17 international restaurants under his belt; La Mome, on the roof of the Hotel Port Palace; the Niwaki at the Palais de la Plage in the Larvotto district; and Mozzafiato, a casual dining spot in La Condamine.

Also new is Maison Fonfon at the Port of Fontvieille, whose southern Mediterranean cuisine is rivaled by the decor, created by Cedric Capron and Franck Lebraly, a renowned artist who drew inspiration from cubist and surrealist motifs to create his sketches.

Elsa, the Michelin-starred, 100% organic and wild-caught fish restaurant at Monte Carlo Beach, is switching things up with the addition of chef Melanie Serre, who has her own restaurant in Paris and who will focus on local cuisine and products.

As to access, several airlines, including United, Delta and La Compagnie, offer nonstops in summer to Nice, France, the airport closest to Monaco; flights with stops are available via multiple airlines year-round. From Nice, transfers are available via train and car and take about 20 minutes.

6 of the best bars in Bali