or the vast majority of 2020, the US was off-limits to British visitors: not merely because of Foreign Office advice and UK quarantine obligations, but because President Trump ruled anyone arriving from Europe as non grata (with a few exceptions for close friends such as Brexit party leader Nigel Farage).

Abolishing the presidential proclamation that has been in place for almost 10 months, and getting a sensible test-and-travel procedure in place, will be far from the top of Joe Biden’s to-do list.

But the president-elect will be under pressure to revive international tourism to the US, and I predict an opening up by March at the latest.

I was lucky enough to explore California, Nevada and Florida in February 2020, and can’t wait to get back in 2021. Here’s where I’d like to go first.

Top of my list, the ninth-largest city in the small and unremarkable state of Arkansas, is Bentonville, the birthplace and galactic headquarters of Walmart. Some of the Walton family fortune has been spent on this spectacular contemporary arts venue. And while the Momentary opened in 2020, the vast majority of international visitors won’t be able to get there until this year. I can’t wait to see the Derrick Adams exhibition, Sanctuary – though probably not on the opening day, 20 February 2021. It’s about the Green Book, a travel guide to the US that highlighted businesses that did not discriminate against African American travellers. 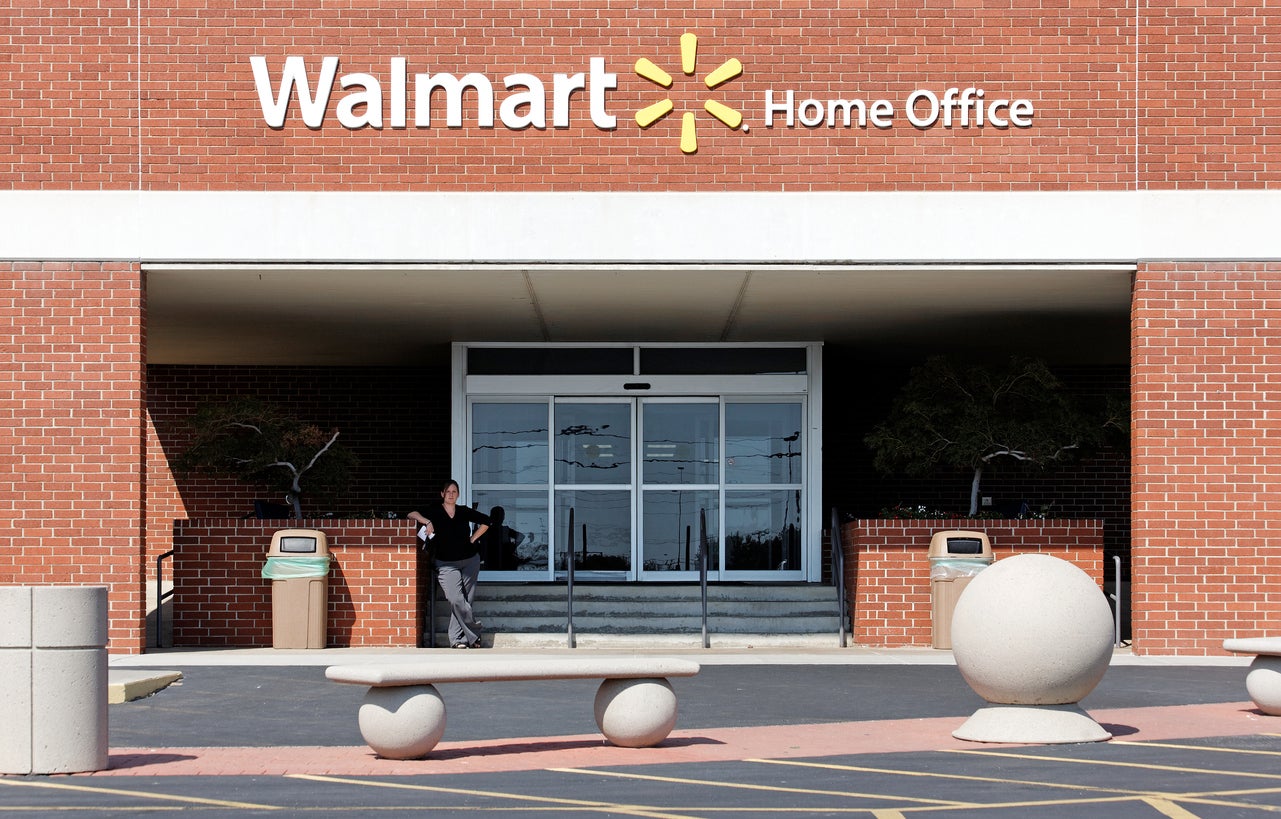 My next American destination: LA for the April opening of the Academy Museum of Motion Pictures. It’s a perfect time to be in southern California. It’s perhaps over-optimistic to build in as a preview to the March 2021 Tour de Foothills – claimed to be “the best [one-day cycle] ride in Southern California” – but one can dream.

While in California, I will return to the desert airport that I wrote about on 4 March 2020, saying: “If fewer planes are needed, inefficient aircraft will be grounded early. I imagine the airline boneyard in Victorville, California, is preparing for some more gas-guzzling 747s – possibly from British Airways and Virgin Atlantic.” 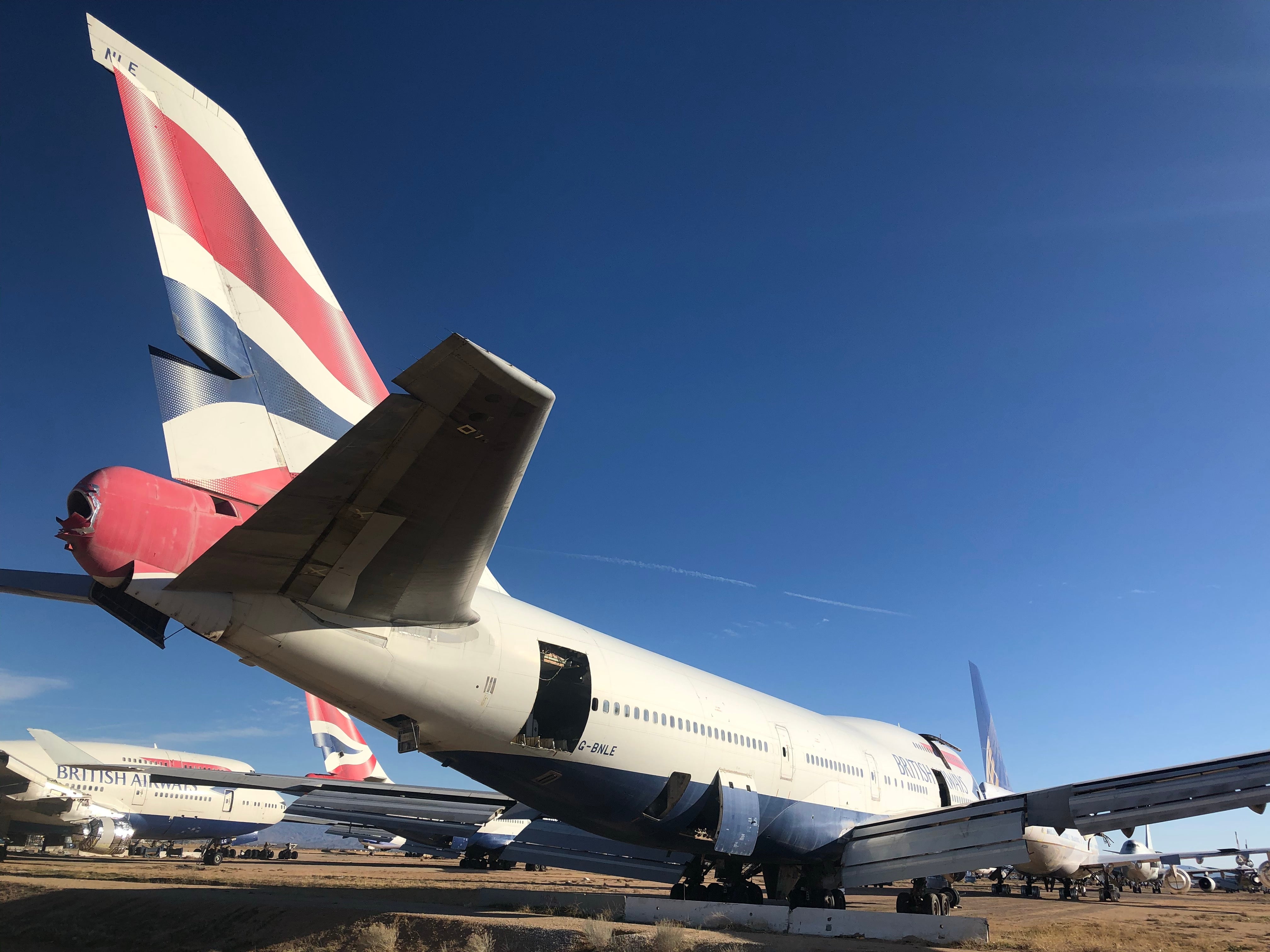 Well, some of them have been scrapped closer to home, at Kemble airfield in Gloucestershire, but the number of magnificently engineered aircraft that have generated so many amazing human experiences then been abandoned to the California sunshine has soared. A location for reflection.

A £100 hop will take me 1,800 miles across country from California to Nashville, Tennessee – where I hope and expect to find the National Museum of African American Music finally open after its coronavirus-thwarted 2020 plans. Nashville goes one better in the tussle between the two big cities of Tennessee; Memphis may have a better claim to be the birthplace of the blues (and remains the resting place of Elvis), but the home of country is also the new venue celebrating black music. 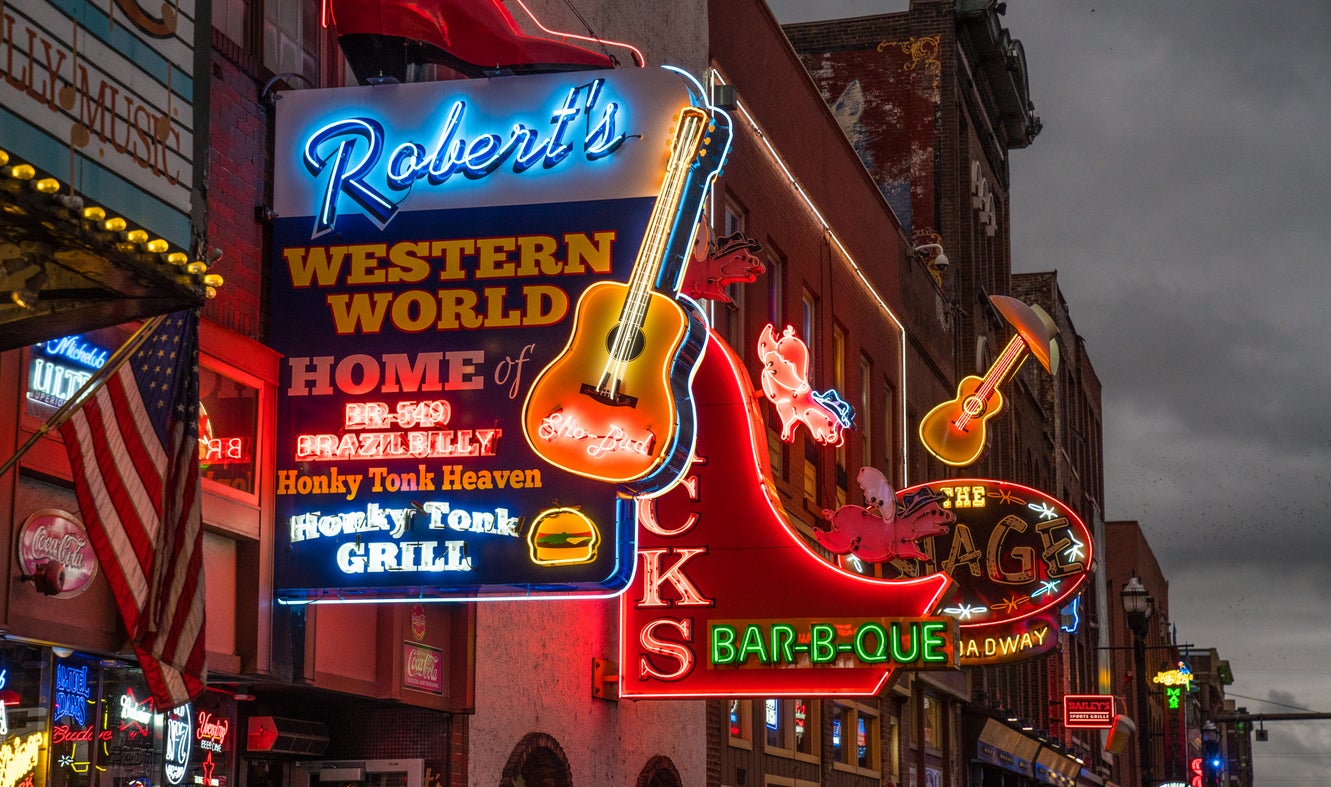 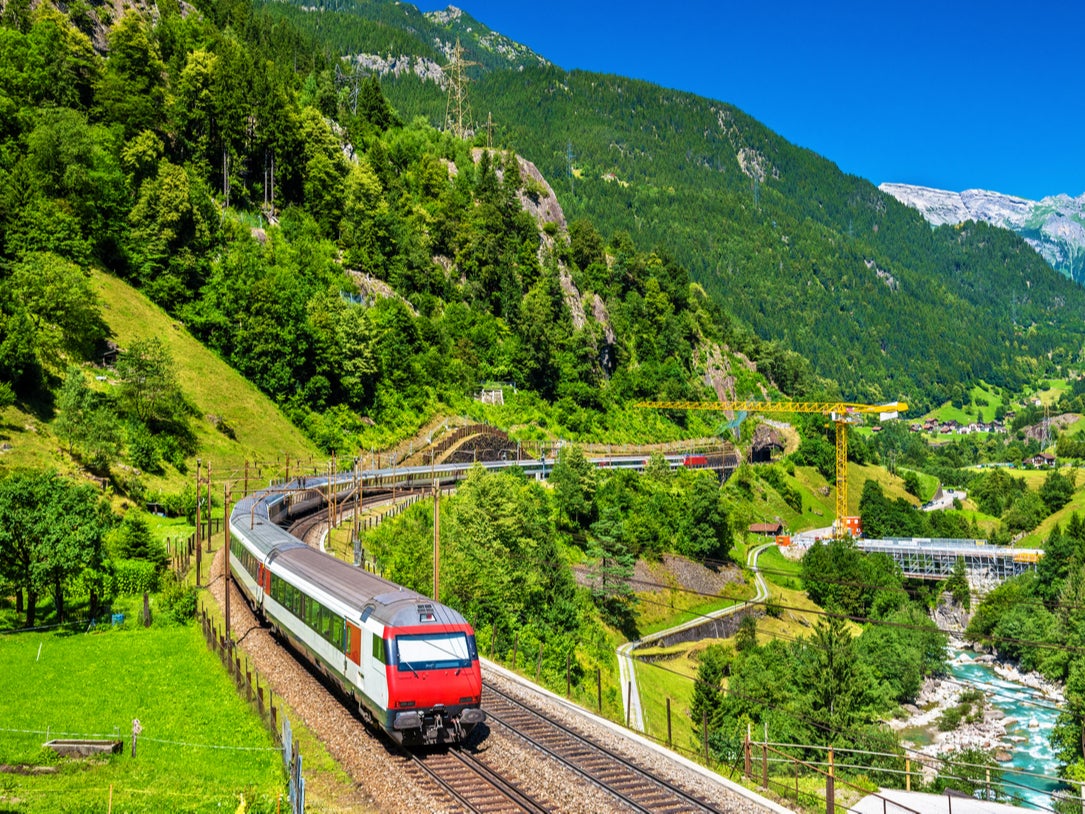 On the east coast, travel between the great cities of Boston, New York, Philadelphia and Washington DC gets faster and more comfortable when the first true high-speed trains in the US are introduced by Amtrak. Unlike the retro 1980s rolling stock that rattles along the “Northeast Corridor”, they will bring comfort (and functioning WiFi) to the route. At the southern end, I can’t wait to check out the latest attraction on the US capital’s map: Four Seasons Total Landscaping.