Cruise ship routes have come under the radar of late for “over tourism” following protests and collisions at historic city ports. Yet the Cruise Lines International Association (CLIA)has hit back and talked of huge investment in “new technologies and clear fuels” in comments exclusive to Express.co.uk. Their statement comes after a collision at a cruise port in Venice, which saw an MSC Cruises liner smash into the side of the dock, called for routes to be banned in the canal town. Those in Bruges have called for a similar cruise cull, with authorities now restricting the numbers of ships in ports.

Meanwhile, protests have been staged in Barcelona with a similar aim, putting the cruise industry in the spotlight.

“Looking ahead, the industry has committed more than $8 billion to construction of highly advanced LNG-fuelled cruise ships, which will have even lower emissions and higher energy efficiency.

“The cruise industry remains committed to continual improvement and is constantly innovating to identify and install new technologies.

“Even though cruise ships account for less than one percent of all commercial ships worldwide, the cruise industry’s research and investment in new technologies is a critical component in ensuring these technologies are both marketable and performing as expected. The cruise industry is at the cutting edge of maritime technology and each ship that comes online utilises the latest and best technology available.” 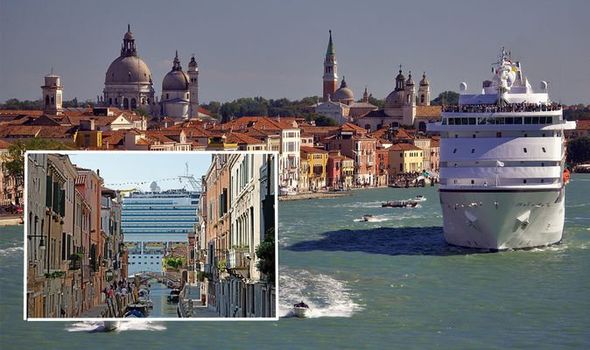 They added: “The first cruise ship powered by Liquid Natural Gas has been delivered to the cruise fleet and more are on order.

“Other ships are powered by HFO but use abatement technologies such as exhaust gas cleaning systems, air lubrication and itinerary planning to minimise their environmental impact.

“Finally more and more ships are being fitted with shore power connections allowing them to plug into the local electricity grid when in port and when the technology is available.”

This week, Express.co.uk reported how cruise ship routes faced a significant “shake up” in Croatia.

Meanwhile, the UK Government is taking action over what it terms the over tourism of cruise ships and what it claims can harm “local communities and the visitor experience.” 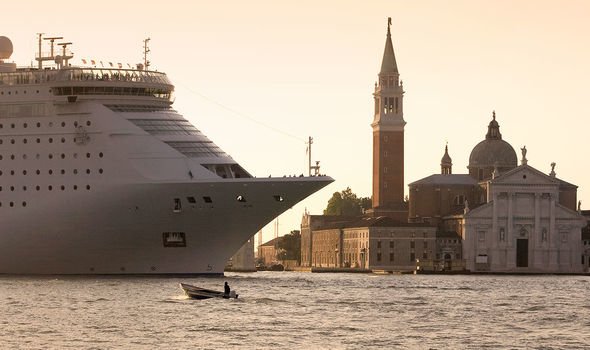 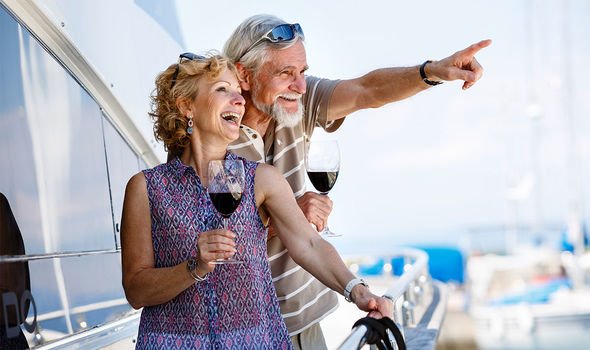 This could mean cruise ship routes and calling points could be hugely impacted in the future, in a significant shake up for the industry.

The Environmental Audit Committee has launched an inquiry into sustainable tourism, and told how the recent incidents had highlighted the need for something to be done.

Chair of the Environmental Audit Committee, Mary Creagh MP, said: “Now that summer is here, families are looking forward to a well-earned holiday.

“But when we book a cruise, flights or visit a popular tourist destination, it’s easy to forget about the environmental impact our holidays are having.

“The recent cruise ship collision in Venice, as well as protests both there and in Barcelona, are a sharp reminder of the effects of ‘overtourism’ and the damage that can be done to the environment and local quality of life.

“While there are some sustainable practices, we want to look closely at the Government’s actions to ensure the economic, social and environmental impacts of tourism are minimised.

“We will publish a report early next year.”

From newbie to advanced: 5 ways to up your mileage redemption game