Home » Where to stay » One crazy summer: Travel advisors look back on a hectic season in Europe: Travel Weekly

Europe travel made a solid return this summer as borders reopened, but as one travel advisor said, the surge in bookings was met with an equal dose of “crazy.”

Sandy Pappas, owner of Sandy Pappas Travel in Atlanta, said that sending clients to Europe this summer “was definitely crazy as far as working twice as hard to make everything happen.”

Pappas is among many advisors who battled a number of roadblocks — a labor shortage and flight cancellations among them — just getting their clients to Europe this summer and are now turning to the festive season and summer 2023, which they say already looks like another strong year. 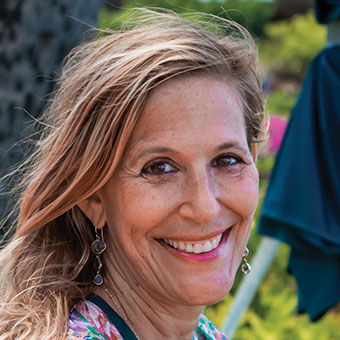 For Stacy Small, founder of Elite Travel Club in Larkspur, Calif., the summer of 2022 felt almost like a return to normalcy.

“Europe’s always busy in the summer, except when there’s a pandemic and you’re not allowed to go there,” she said. “It’s always super busy.”

For Small’s clients, Italy, Greece, Spain and France were the top destinations, which was no surprise, she said.

But the season was not without its challenges. Air travel proved difficult, with frequent changes and cancellations leaving agents scrambling. Small, for instance, recommended clients stick to only one country to limit the number of flights they had to take.

“It was absolute craziness,” said Rob DelliBovi, owner and CEO of RDB Hospitality in Miami Beach, who specializes in booking music tours. “The rates were super-high, availability was very low, and obviously these companies are having the same staffing issues as everybody else in the world.”

The labor shortage also impacted availability. Some destination management companies told travel advisors that they weren’t accepting new bookings for some months in the summer because they couldn’t handle additional volume. 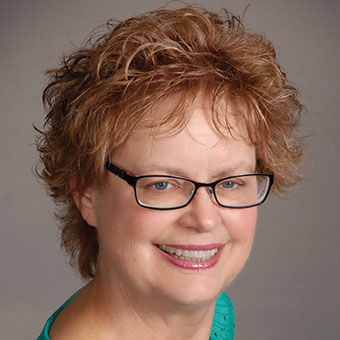 A natural phenomenon also impacted the season for some of Penny Clarke’s clients: low water levels on rivers.

Clarke owns Acquire Adventures, based in Seattle. Throughout the summer, she said, a number of her river cruise clients were impacted and had to swap ships, but only one complained.

“Most everyone was just thrilled to be there,” she said.

To handle potential disruptions, Sandy Pappas said she focused on setting client expectations in advance, a tactic that she said worked.

Pappas is already getting inquiries for summer 2023 travel to Europe, which is early for her. Typically, she starts getting those requests in January. Some of the clients booking now were ones who said they were priced out this summer, she said. 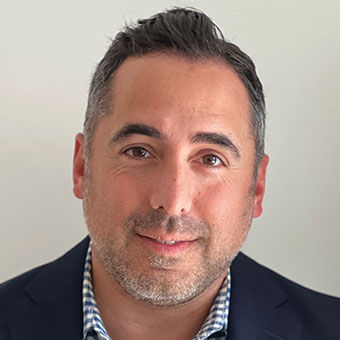 “We’re certainly anticipating next summer to be crazy, as well, and that’s a good thing,” he said. “After 2020, we’ll take it.”

The strength of the dollar compared to the euro is encouraging some clients to upgrade accommodations into higher-scale properties, DelliBovi said.

Small, too, is fielding requests for next summer. She predicted another busy season, but she also suspects travelers will want to go elsewhere.

“While Europe is still going to be very popular, obviously, next year, I think we’re going to see a return to people wanting to go to Japan. They want to go to Bali, they want to go to India, places they couldn’t go the last few years,” Small said.

Holiday season poised for a bounce-back

In the nearer term, Pappas is talking to clients about spending the holiday season in Europe. Typically, her clients have asked for warm-weather destinations, but since prices there tend to be higher, she is suggesting Europe as an alternative.

Small has also seen the return of the “unique demographic” that enjoys visiting Europe in colder months.
River cruise lines, in particular, stand to benefit, advisors said, after most of last year’s Christmas sailings were canceled because of the omicron surge.

Summer holidays: How likely are you to catch Covid on the plane?