Bournemouth Beach in Dorset and Porthminster Beach in Cornwall are among the top 10 best beaches in Europe, according to Tripadvisor users.

Two more British beaches, Perranporth in Cornwall and Filey Beach in Scarborough, made the top 25 list, at 16th and 18th places respectively.

Bournemouth also made it onto Tripadvisor users’ list of world’s best beaches, coming in at number 20. 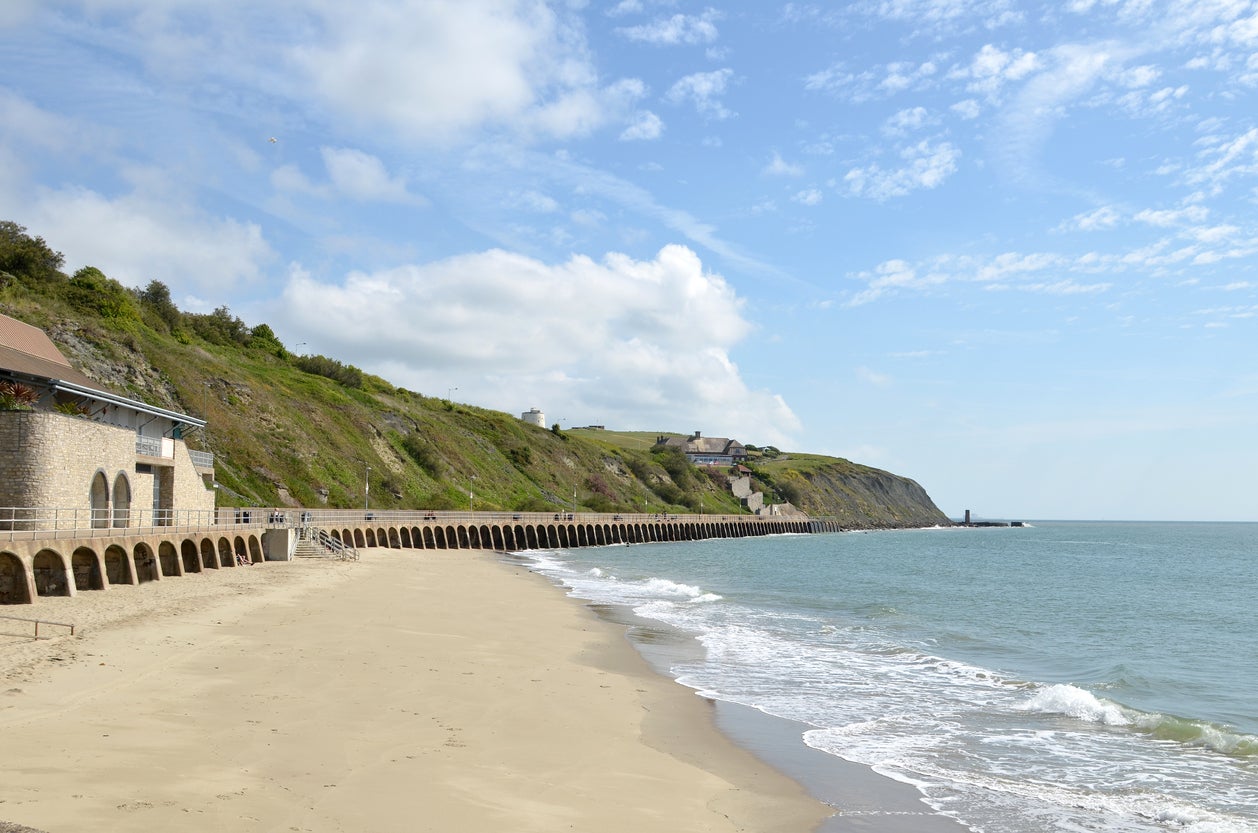 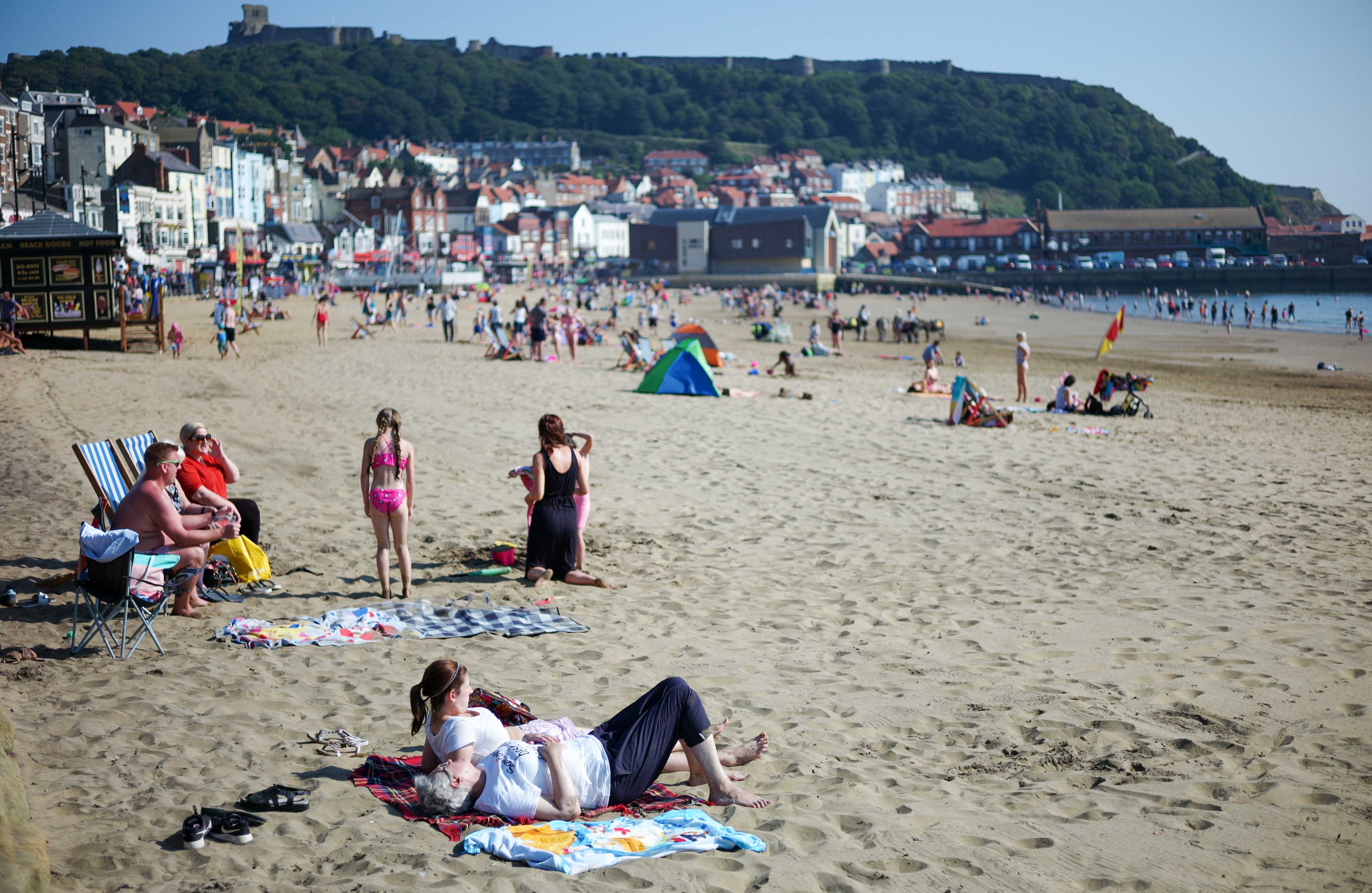 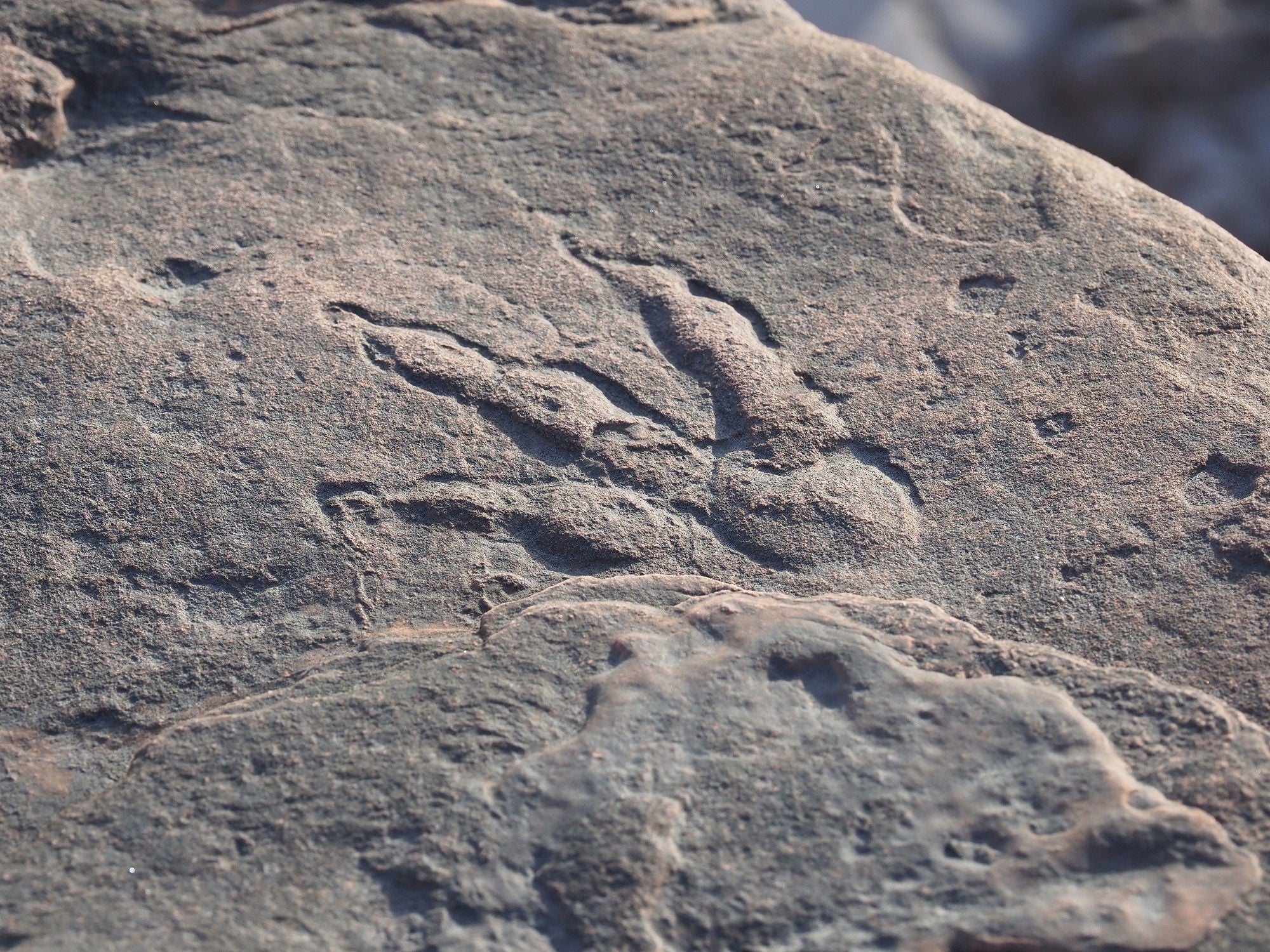 Australia’s Whitehaven Beach, a 7km stretch of white sand on Whitsunday Island with access to the extraordinary marine life of the Great Barrier Reef, takes the top spot. Accessible by boat, seaplane or helicopter, Whitehaven’s remoteness is one of its charms. Beaches in the Caribbean, Brazil, Italy and the US states of Florida and Hawaii round out the rest of the top 10.

The awards are based on the quality and quantity of reviews and ratings from Tripadvisor travellers, gathered over a period of 12 months.

This year, in a twist on tradition that reflects the fact that travel has been limited for so many, Tripadvisor has included ‘saves’ along with reviews. The beaches on the 2021 lists are therefore a combination of beaches loved by travellers and beaches that travellers would love to get to one day.

If the results of a recent survey by the website are anything to go by, it won’t be long before they do: 60 per cent of travellers polled by Tripadvisor in January said they are very likely to take a beach trip in 2021.

The number one beach in Europe, according to these metrics, is Spiaggia dei Conigli on the island of Lampedusa in Italy, followed by Playa de Cofete on the Spanish island of Fuerteventura. Greece also shines in this year’s European top 10, boasting three spots for Balos Lagoon and Elafonissi Beach on Crete and Kleftiko Beach on the island of Milos.

Top 10 beaches in the world

25 great ways to staycation with the kids

Travelling with a conscience