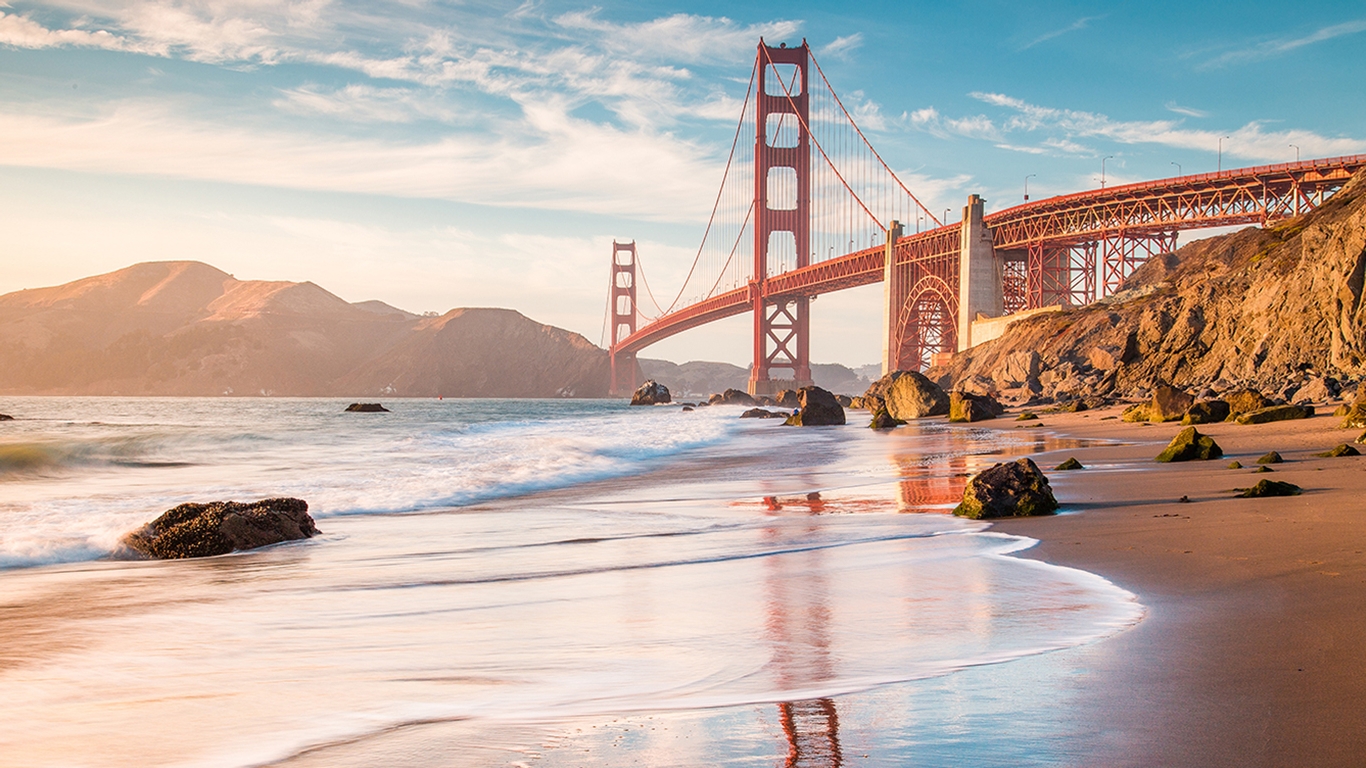 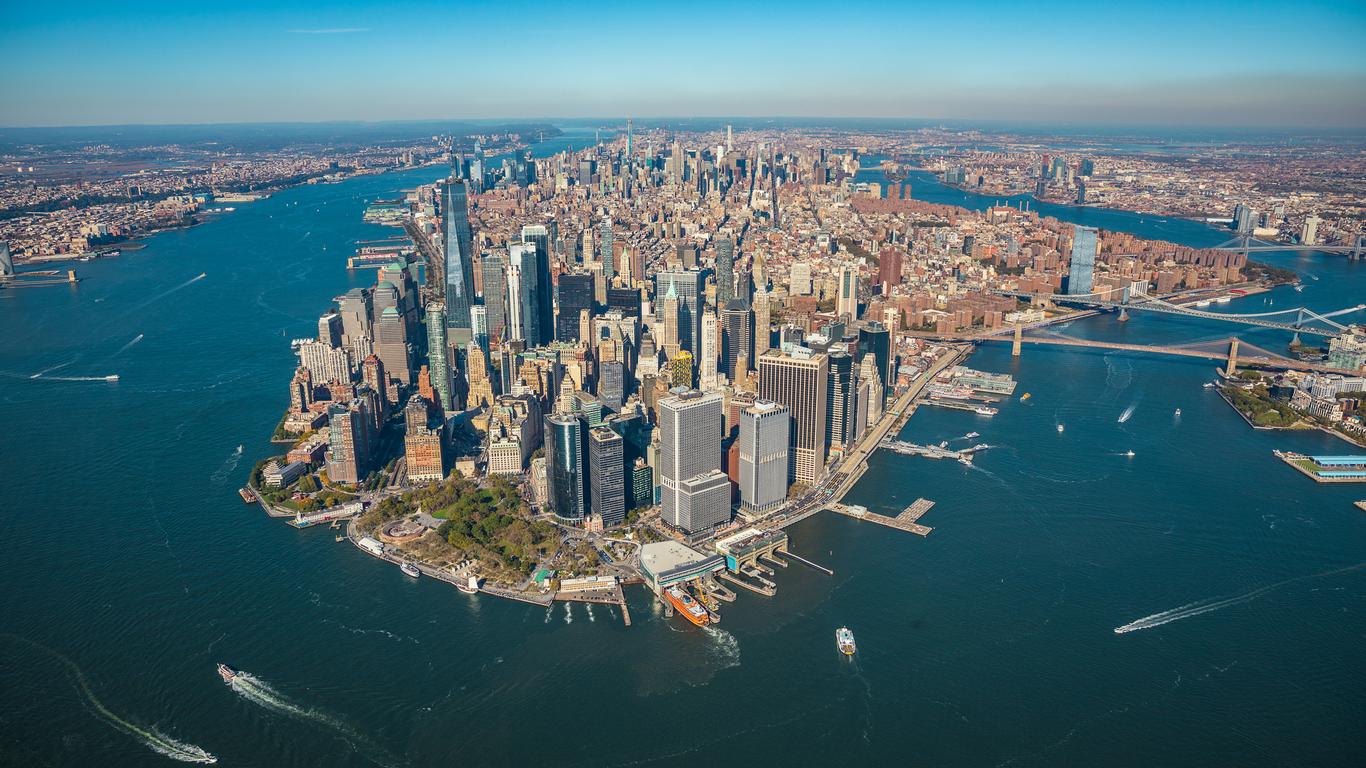 The Hotspots in a Post-Pandemic World

LGBTQ-friendly travel and social networking site misterb&b recently surveyed members, finding that two-thirds plan to travel again soon, with roughly four out of 10 planning to take a summer vacation before the end of August. The study also uncovered the top destinations on gay and lesbian travelers’ radars in 2020. Here are the 10 most popular places among those surveyed in the U.S.

The Entertainment Capital of the World continues to be a hit with gay, lesbian and LGBTQ travelers, boasting a plethora of inclusive bars and hangouts as well as hosting stellar shows prior to the pandemic. Las Vegas is also easily accessible for most Americans and is a gateway to epic nature in places like Death Valley and the iconic Grand Canyon.

Mexico is among the world’s top 10 most-visited countries so it’s little surprise that it’s popular with many LGBTQ travelers. Whether exploring beloved destinations like Los Cabos, Cancun or somewhere in between, those vacationing south of the border will discover unparalleled natural beauty, ancient sites and friendly locals.

The Big Easy is home to one of the largest LGBTQ populations in the country and hosts dozens of gay-friendly events and festivals, none more iconic than Mardi Gras. New Orleans also features many bars, restaurants and venues catering to guests of all backgrounds and interests.

The LGBTQ community in the Bay Area is one of the largest anywhere in the world, making San Francisco an easy choice for gay, lesbian and LGBTQ travelers exploring the West Coast. The city is renowned for its abundance of historic queer sites, including the vibrant Castro District.

It’s no secret that Puerto Vallarta is among the most LGBTQ-friendly places in Latin America. Dubbed the Gay Beach Capital of Mexico, this seaside resort town boasts a welcoming atmosphere in addition to unrivaled nightlife that draws vacationers of all types.

Located on the northern tip of Cape Cod in Massachusetts, Provincetown is one of the most LGBTQ-inclusive destinations in the country and is abuzz during the summer when events such as Carnival take over the town. Unfortunately, the COVID-19 crisis has forced visitors to look ahead to 2021.

Just north of Miami in Fort Lauderdale is where you can find one of the country’s highest concentrations of same-sex couples. Considered Florida’s Gay Capital, Fort Lauderdale offers stellar beaches as well as dozens of electric gay bars and dance clubs and one-of-a-kind attractions like the Stonewall National Museum & Archives, the largest gay library and archive in the U.S.

Like so many other cities on this list, New York City is home to one of the world’s largest LGBTQ populations so it makes sense that its also among the most popular places to visit for LGBTQ Americans who can celebrate queer culture at plenty of gay-friendly bars, art galleries and historic sites throughout the five boroughs.

The LGBTQ love isn’t limited to Fort Lauderdale. The Sunshine State as a whole is among the most popular destination for gay and lesbian Americans, especially those looking to soak up the sun from one of the state’s countless beaches or experience any one of the best theme parks on the planet.

According to misterb&b’s survey, Americans LGBTQ travelers covet nature above all and there’s plenty of that on display in Palm Springs, which is home to numerous trails ideal for hiking, biking, horseback riding and ATVs as well as hot springs, world-class golf courses and rejuvenating spas.

United to Resume Flights to China Next Week

The life of a business traveller