The winter sun holidays with blazing hot deals, from discounted boutique breaks in the Caribbean to terrific Tenerife offers

Every week our Holiday Hero Neil Simpson takes an in-depth look at a brilliant holiday topic, doing all the legwork so you don’t have to. This week: Bargain breaks for winter sun-seekers.

Bargains abound for winter holidays, and a combination of low deposits and flexible terms make it easy to secure a deal today and change later if required.

If you’ve missed live music, check in to the Hard Rock Hotel in Tenerife, home to one of the biggest open-air stages in the Canary Islands. Expect over-sized rooms fit for a rock star and everything from hip-hop workshops to music- mixing classes in the kids’ club. 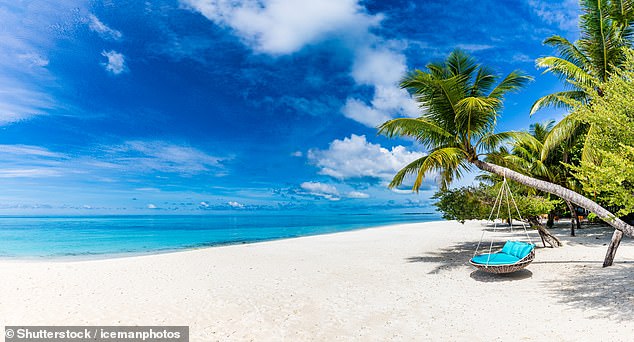 Paradise on the horizon: Jet off from grey skies for beautiful beaches

Pay £60pp to secure holidays from £544pp for seven nights in December, with departures from airports across the UK. Deals at jet2.com.

Quieter holidays come at the swish, adults-only Madeira Gardens hotel perched on a hill on the Portuguese island.

After a visit to Madeira’s quirky capital, Funchal, return to the hotel to relax by the pool, head to the spa or soak up sea views from the rooftop Jacuzzi.

Seven nights in December from £224pp (deposits from £20pp) include flights and are part of ‘early bird’ winter bargains at tui.co.uk. 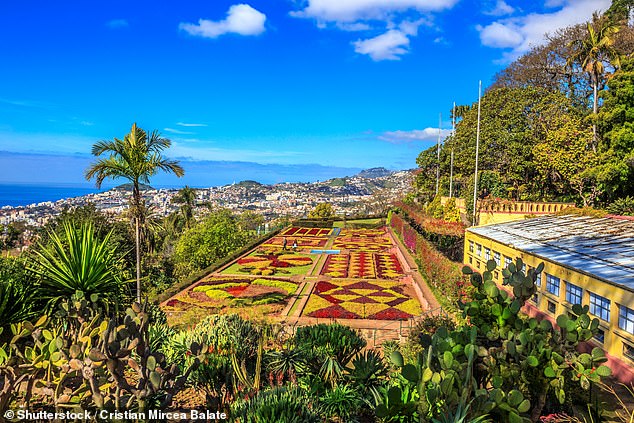 Opulence is on offer for less this winter with a stay at Domes Of Corfu, right on the island’s blue flag Glyfada beach.

Rooms and suites have a boho-chic vibe and the resort is full of tucked-away corners – walk through forests of pine and cypress or explore scented gardens full of blue jacaranda trees. Expect fiery sunsets looking towards Italy.

Seven nights’ half-board from £1,479pp at travelcounsellors.co.uk. Book soon and extras, including spa experiences and à la carte dinners, are being thrown in.

Long-haul luxury is also cheaper than expected with Abercrombie & Kent, which has knocked £500 off winter holidays in Mauritius.

Perfectly placed between the island’s iconic Le Morne Brabant mountain and the sea, it is also close to world-class dive sites and a growing kite-surfing scene.

Get everything from beachside yoga and meditation classes to butler service and a busy kids’ and teens’ club. 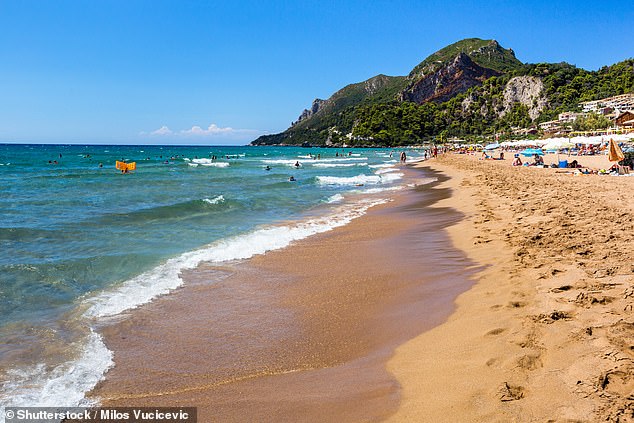 Opulence is on offer for less this winter with a stay at Domes Of Corfu, right on the island’s blue flag Glyfada beach

Added extras make holidays in Florida even better value in the New Year.

Book now with Virgin Holidays and get free car hire on a seven-night stay at the Grand Orlando Resort at Celebration.

There are three pools plus a waterfall and slides, tennis and volleyball courts, a sports bar and easy access to Disney World, Universal Studios and other theme parks. From £689pp in January 2022 (virginholidays.co.uk). 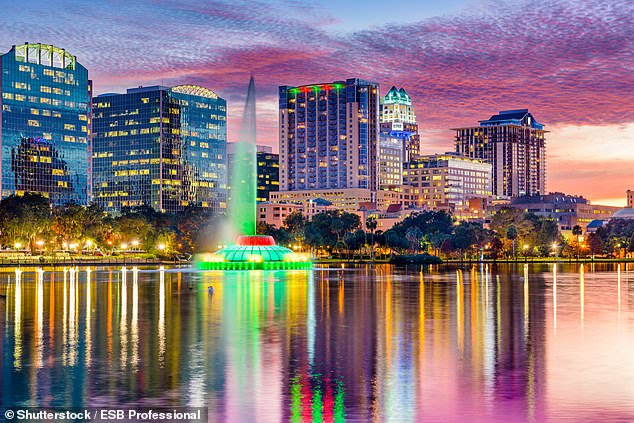 If the Caribbean is calling you, then deep discounts make winter breaks much more affordable.

The marina-side South Point boutique hotel on Antigua has an inviting blue pool set alongside a stretch of soft, sandy beach. There’s a stylish farm-to-table restaurant and a bar serving creative cocktails.

British Airways has negotiated 30 per cent off room rates, so guests can enjoy seven nights, including flights, from £1,389pp in November.

AmaWaterways Partners With AAA to Gift Students a Free Cruise

10 of the best art museums in Japan