Home » Travel » The cheapest places for a European getaway

Belgrade’s a bargain – and the price is right in Porto: The cheapest places for a European getaway

The latest Post Office Travel Money Report reveals that you can cut your costs by up to 44 per cent if you pick a holiday in a less famous European city – and you won’t be compromising on culture.

For example, prices in Porto are a third less than in Lisbon; Valencia costs 35 per cent less than Barcelona; and Belgrade is 12 per cent cheaper than Krakow. 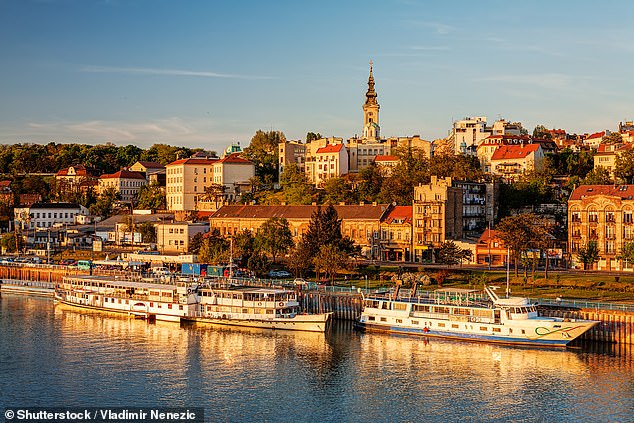 Prices for British holidaymakers in Belgrade, pictured, are 12 per cent cheaper than Krakow

It found prices cheapest in Serbia’s capital, Belgrade – lower than in any of the 36 cities surveyed for the Post Office’s most recent City Costs Barometer in March.

Belgrade’s ‘barometer basket’ was £149 for 12 tourist items including a range of drinks, an evening meal for two with wine, two nights’ three-star weekend accommodation in October, sightseeing and city transport.

At £175, the barometer basket in Romanian capital Bucharest – runner-up to Belgrade – cost 23 per cent less than in Budapest (£229) in neighbouring Hungary.

Budapest has long been a bargain destination, but a recent rise in accommodation costs has pushed it down the rankings. 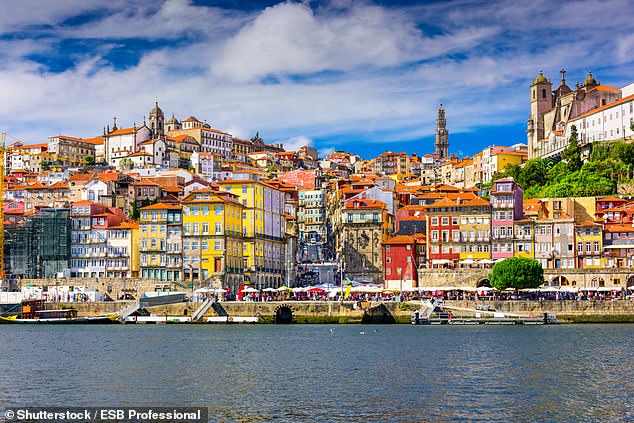 Portugal’s second city of Porto, pictured, was cheaper than two Eastern European capitals, Bratislava in Slovakia (£203) and Ljubljana in Slovenia (£217)

A surprising result of the Post Office research was that Porto.

As the third most reasonably priced city, Porto’s £184 ‘basket’ compared to £275 for Lisbon and £200 for Athens, making it the cheapest city in Western Europe.

Cruise: P&O Cruises reveal ‘biggest ever’ holiday sale – how much money can you save?

Shoppers Love This Sporty, Stylish Track Jacket — and It’s Back in Stock

Be Inspired by North America with APT ·