The Andalusian regional government has also announced it will cut beach capacity by as much as 60 percent to ensure social distancing. It comes ahead of the region which includes the cities of Malaga and Marbella expecting to welcome visitors back to its sandy shoreline in July and August.

The planned measures also have the support of the local police and city councils in the autonomous community, Spanish media report.

The plans will also require local councils to ensure that beaches and their facilities are cleaned and sanitised every day.

As well as this, designated areas for different family and age groups are also being considered.

Each section of a beach will have up to 780 spaces with a 1.5m gap between each one marked out with rope. 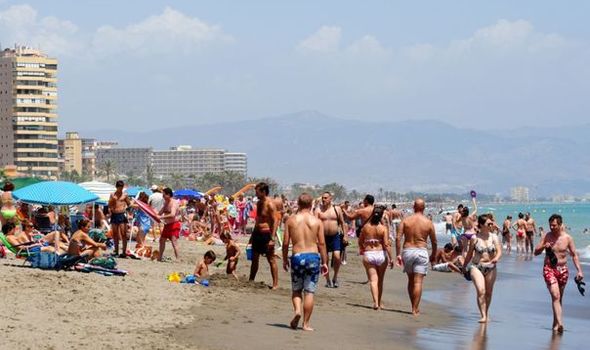 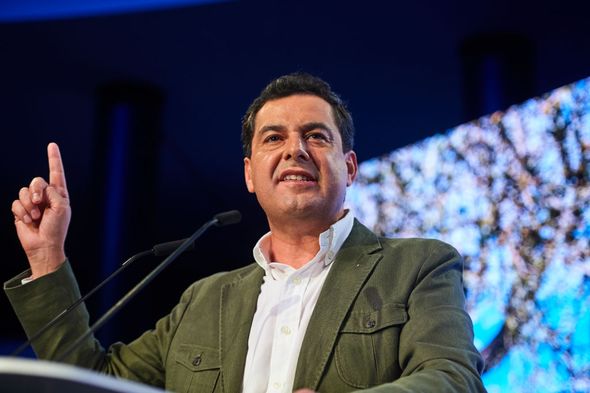 Under the proposals, tourists will also be asked to remain in these spaces whilst at the beach.

Sunbathing ‘squares’ with cordoned off areas for tourists have also been planned.

Juan Manuel Moreno, president of the regional government, told Spanish media: “The capacities (of beaches) will be limited and when I say limited I mean that some beaches will be occupied by half of its previous capacity or even between 40 and 45 percent.

“We are looking for imaginative formulas that allow us to respect social distancing and enjoy bathing at the beach with maximum safety.” 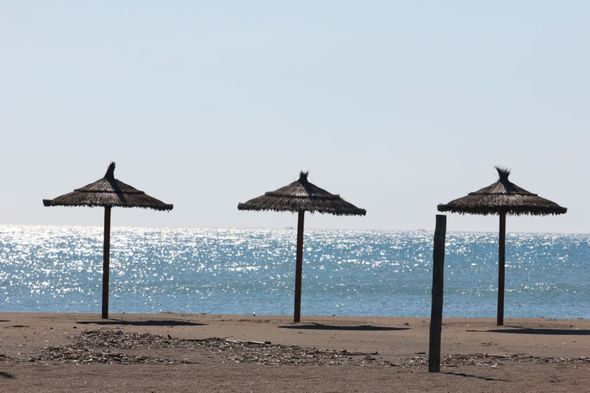 “Unfortunately, no other activities such as playing bat-and-ball at the beach or group games will be possible at the beach this summer.”

After it is implemented, it will be the responsibility of local police to enforce the rules.

At the same time, the Spanish government has also ordered a two-week quarantine for all travellers arriving from abroad from this Friday.

The government says that it will help to curb the coronavirus as the country emerges from a national lockdown, a move that will further harm a tourist industry already reeling from the epidemic. 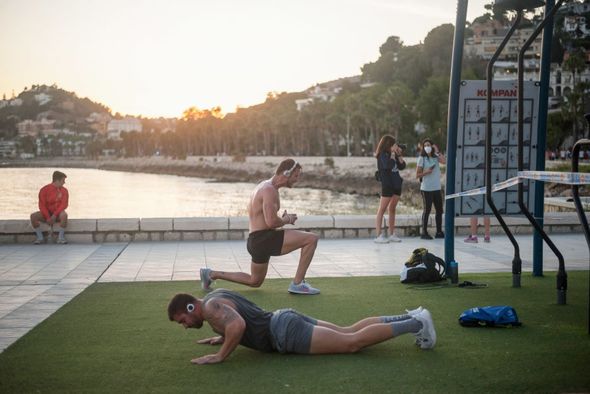 Health ministry data showed the daily death toll rising to 176 on Tuesday from Monday’s seven-week low of 123 and bringing the total to 26,920.

But the number of diagnosed cases rose by just 594 overnight to 228,030 – its smallest daily rise in about two months.

Health emergency coordinator Fernando Simon said now that Spain had managed to bring the outbreak under control and was relaxing its internal restrictions on movements, it was time to control people coming from other countries.

He said: “In many countries globally transmission will continue, the greatest risk will be the importation of cases. 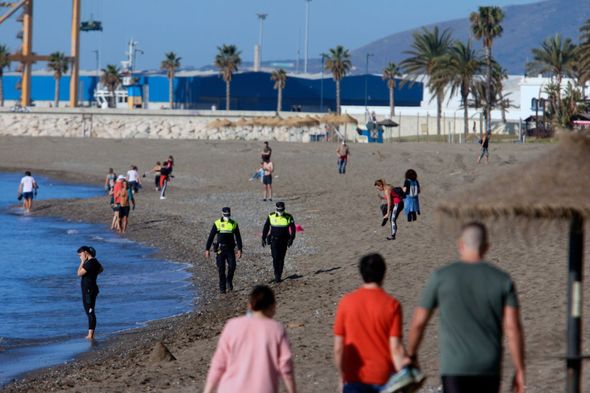 “We would be back in the situation we had in February.

“We have to do prevention efforts until other countries reach the level of control that we have achieved.

An official order published on Tuesday said incoming travellers would have to remain locked in and will only be allowed to go out for grocery shopping, to visit health centres, or in case of “situation of need”. 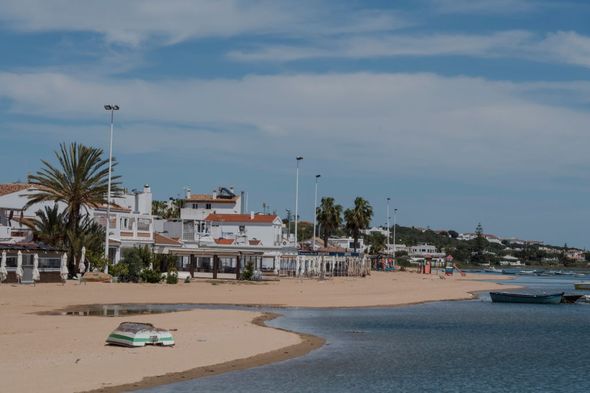 Prior to the new rules, arriving travellers had to abide by the general restrictions, which kept people largely confined to their homes.

The quarantine will be enforced for all people coming to Spain between May 15 and at least May 24, when the country’s current state of emergency is due to end.

About 80 million tourists visit Spain every year, enjoying a range of attractions from beach holidays on coastal resorts to exploring historic cities such as Toledo and Granada.