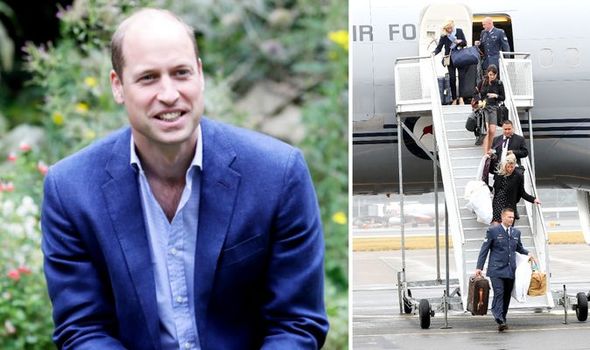 Prince William has been travelling as a member of the Royal Family since a very young age. His very first trip abroad was at just nine months old when the little royal went to Australia with his parents Prince Charles and Princess Diana. William accompanied his family on a number of such state visits before branching off on his own when he was old enough.

These days the Duke of Cambridge carries some royal visits alone.

Often he is joined by his wife Kate Middleton, 38, and occasionally his three children.

Preparing for a royal visit is undoubtedly a complicated task.

It’s important Prince William has everything he’ll need for the trip. 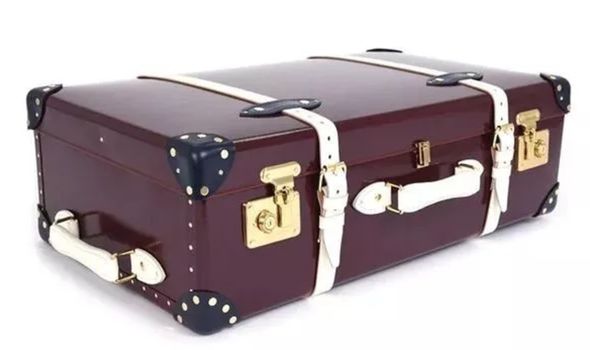 There’s one item in particular the royal likes to take with him when her jet-sets.

The future King often takes a Globe-Trotter suitcase on his travels.

A British luxury luggage, suitcase and accessory brand, Globe-Trotter was established in 1897.

It has strong ties with the British Royal Family.

The late Princess Diana went on to use it for her honeymoon with Prince Charles, 71.

Kate has also been spotted with the luggage. 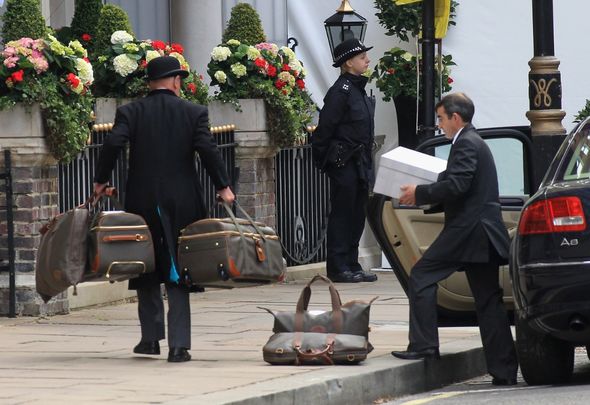 Both the Duke and Duchess each own a 21″ trolley case and the 33″ extra deep suitcase from the limited edition Goring Hotel collection, according to Hello!

The Duchess stayed at the Goring Hotel in London the night before her wedding in 2011.

Each case from the collection is lined with a Gainsborough silk pattern.

This is the same material used in the Royal Suite at the Goring Hotel which was designed by David Linley. 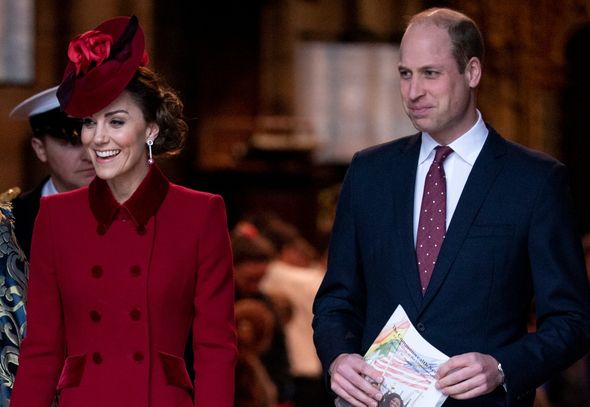 However, William’s brother Prince Harry, 35, and his wife Meghan Markle, 38, are not known to favour the luggage company.

The royals keep their luggage separate by labelling them with coloured luggage tags.

Prince William has a red luggage tag, while Kate has a yellow one.

Melbourne woman’s death on Qantas flight a mystery to friends

Expats: Can I still move to Europe after Brexit? Spain, Ireland and France