Home » Travel » Prince Philip: Incredible gifts Duke of Edinburgh given on his many travels pictured

Prince Philip has been lucky enough to visit all four corners of the globe during his long life. Royals are often presented with gifts when they travel abroad. These can be wide-ranging indeed – and the Royal Collection Trust has highlighted just a few of the wonderful items the Duke of Edinburgh has been gifted over the years.

Prince Philip would not necessarily have personally used all his presents.

This might well have been the case with a Japanese folding fan painted with cherry blossom (pictured below).

This was presented by the Tokyo Minister for Education during the Duke’s visit to Japan on behalf of the WWF in 1984. 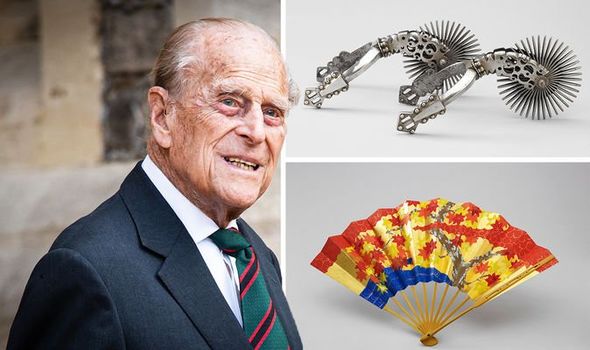 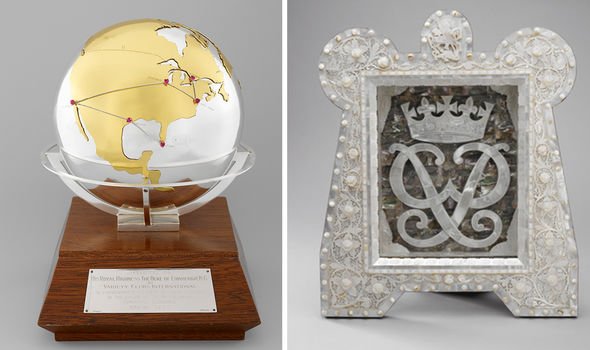 In 1968, the Queen’s husband was given a pair of silver spurs from Chile (above top).

They were presented by the Club de Polo & Equitacion, San Cristobel.

A silver globe with an applied map of North America in gold was given to the royal by Variety Clubs International to commemorate the visit to North America in the cause of Youth Welfare, Toronto (above).

With silver clearly proving a popular theme in gifts to Prince Philip, he was given a silver cigar box incised with a map of the Galapagos Islands after his visit in 1988 (below).

Not everything given to Philip is silver, however.

In 1967, on a visit to Jordan, a carved mother-of-pearl frame containing the cipher of the Duke of Edinburgh was presented by the King of Jordan (above). 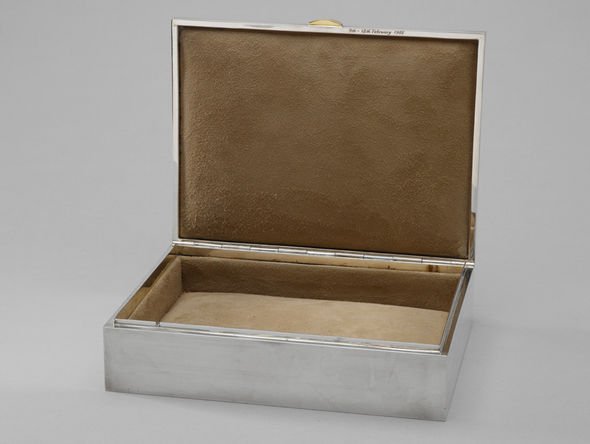 Not everything was simply to be looked at though.

African figures from a chess set representing the Zulu and Ndebele tribes was presented by the President of South Africa, Nelson Mandela (below).

This was proffered during the State Visit to South Africa in 1996. 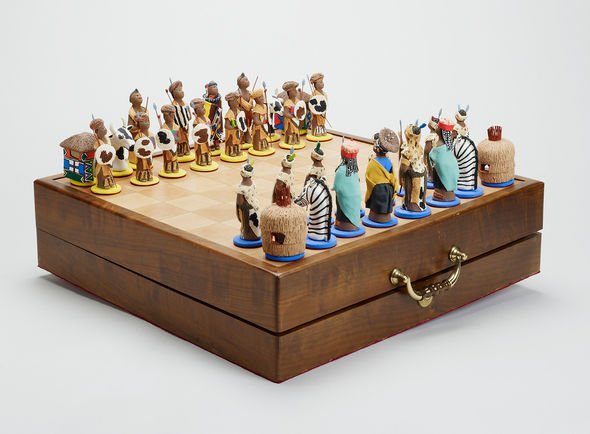 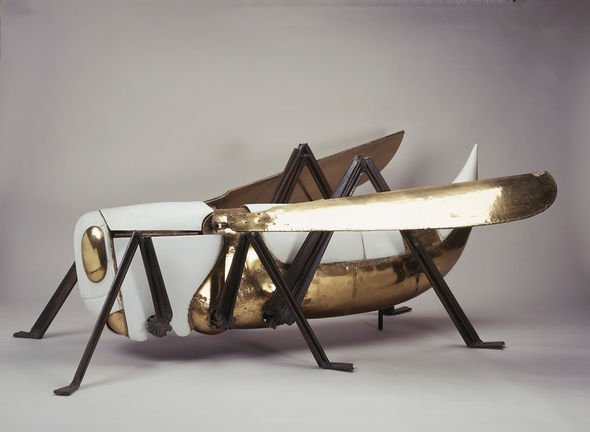 Some gifts might have been well up the Duke’s street, such the giant grasshopper from President Pompidou of France to the Duke of Edinburgh on the occasion of a State Visit to France in 1972 (above).

It has a brass body with iron legs and the head and body are plated with Sèvres biscuit-porcelain tiles.

The body is hinged to open so that it can be used as a wine-bottle cooler.

Last chance to see the world with Scenic ·

Galway's glorious 475 pubs! Exploring the Irish city and its taverns

This AAPI Heritage Month, Support the Community by Shopping With These Asian-owned Brands