Home » Travel » Japan, Singapore and South Korea have the most powerful passports

Revealed: Japan, Singapore and South Korea have the joint most powerful passports in the world, while the UK’s is now fifth in the ranking and America’s remains in sixth place

Japan is now sharing the accolade of the world’s most powerful passport with Singapore and South Korea, a new global ranking has revealed.

The Singaporean and South Korean passports have moved up the list from joint second. Citizens of these countries can visit 189 countries around the world visa-free – the same as Japan.

In second place is the German passport, up from third, while the UK passport has moved up to occupy joint fifth spot on the ranking with access to 185 countries. The US passport has stayed in sixth place on 184 countries. 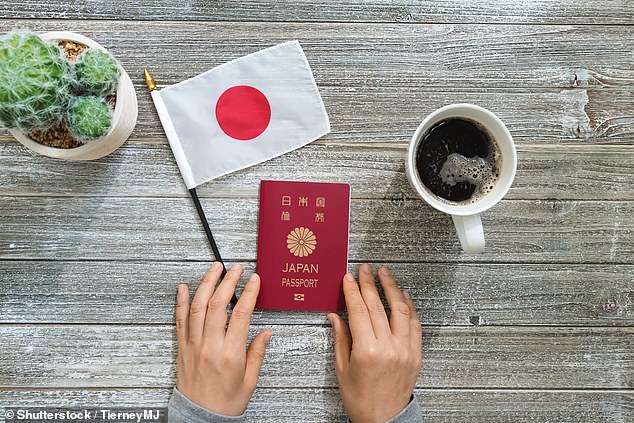 Japan has the world’s most powerful passport, a new global ranking has revealed 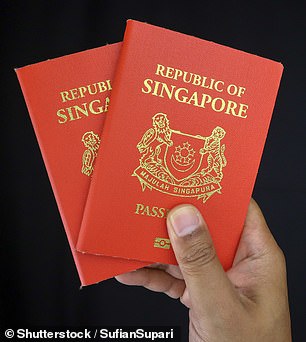 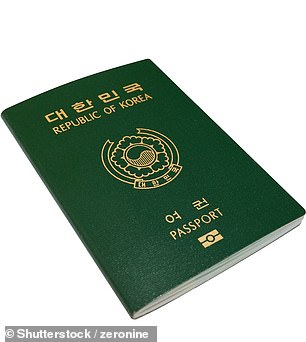 Sharing the top spot for the most powerful passport alongside Japan is Singapore, left, and South Korea, right

The ranking has been produced by the Henley Passport Index, which is based on data from the International Air Transport Association (IATA). It analyses how many countries a passport holder can enter visa-free or on a visa-on-arrival basis.

Joint fourth is occupied by Luxembourg and Spain (both up from fifth) as their passports have access to 186 countries visa free.

But the Henley Passport Index warns there could be an uncertain time for the UK passport due to Brexit.

Professor Dr Florian Trauner, from the Institute for European Studies at the Free University of Brussels, said: ‘Post-Brexit, it is likely that UK citizens will retain their (short-stay) visa-free travel for the Schengen area.

‘If the UK and EU manage to maintain a close political and trade relationship, the actual impact of Brexit on the travel freedom of British citizens may remain limited. 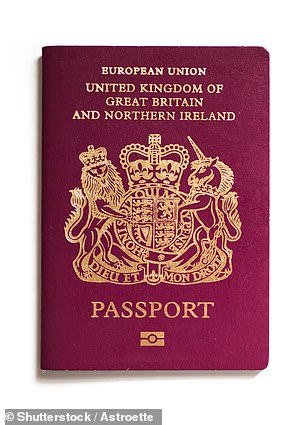 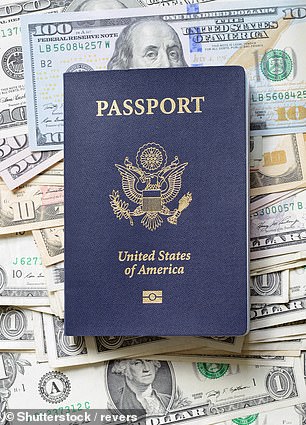 The UK passport, left, is now fifth in the ranking, having moved up one place. The US passport, right, remains in sixth

THE TOP 10 MOST POWERFUL PASSPORTS IN THE WORLD

‘However, the picture may change with regard to long-term mobility given that the free movement rights for UK citizens in the EU (and vice versa) will cease to apply.’

The US passport shares sixth spot with Belgium, Canada, Greece and Ireland.

The rest of the top 10 is made up of the Czech Republic in seventh, Malta in eighth, Australia, Iceland and New Zealand in ninth and Hungary, Latvia, Lithuania, Slovakia, and Slovenia in 10th.

The Henley Passport Index also singled out several countries that have shot up the rankings recently.

They include the United Arab Emirates, which is now just one spot away from entry into the index’s top 20.

After the recent formalisation of a mutual visa-waiver agreement signed with Russia, UAE passport holders are now able to access 165 destinations around the world without a prior visa. 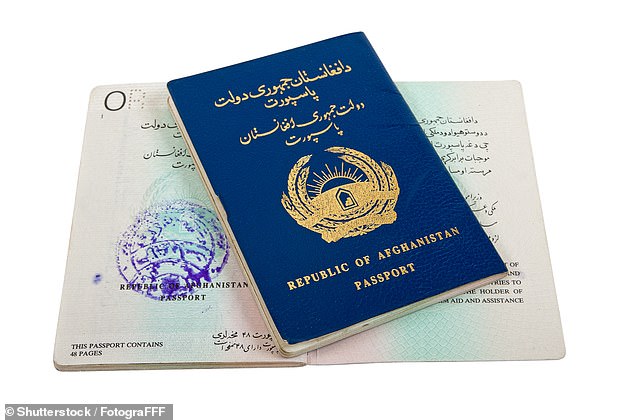 The ranking revealed that the world’s least powerful passport is that issued by Afghanistan, as citizens only have access to 30 countries

This current score marks an extraordinary ascent from the position the UAE held a decade ago, when the country shared joint 61st place with Thailand and Zimbabwe and had a visa-free score of just 52.

Albania has also moved up 28 places on the index over the past 10 years, with citizens of this once closed-off nation now able to access 116 destinations without a prior visa.

China’s ascent is less dramatic, but it is a change that experts believe to be far more significant from a geopolitical point of view: the country now sits in 68th spot, having moved up 11 places since 2008.

At the bottom end of the table, the world’s least powerful passport is that issued by Afghanistan, as citizens only have access to 30 countries.

Syrian and Somalian passports also fair poorly with access to just 32 destinations, as does the Pakistani passport with visa-free travel to 33 countries.

Dr. Christian H. Kälin, group chairman of Henley & Partners, said: ‘With some notable exceptions, there is a growing acknowledgment that policies of engagement, collaboration, and openness yield the greatest results, for both individual nations and the global community as a whole.

‘The current strength of Asian passports is emblematic of this progressive shift, and it seems certain that more and more countries will follow suit in order to benefit from global flows of talent and capital.’

Images from shortlisted pros in the 2021 Sony World Photography Awards