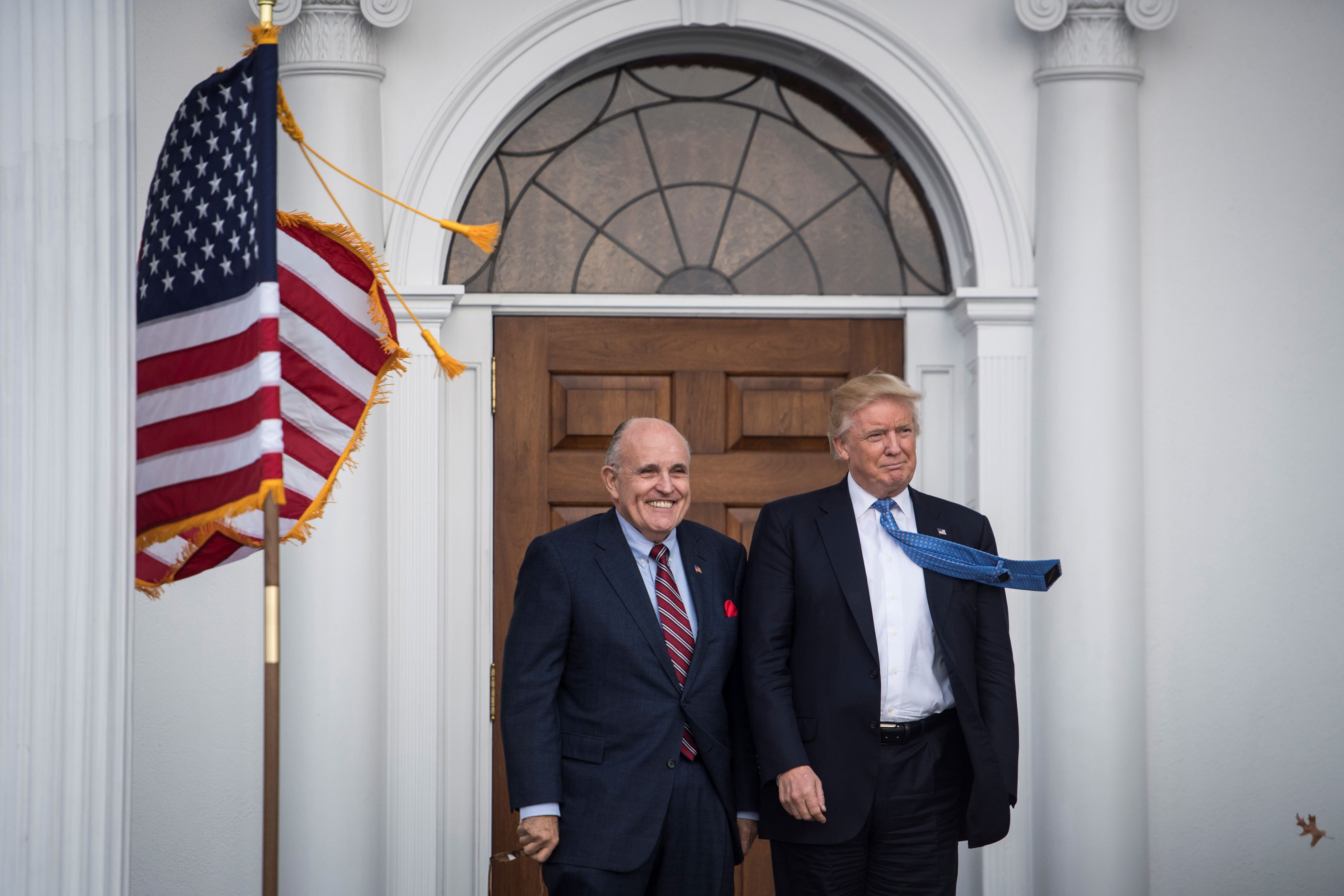 JAKARTA (Reuters) – Indonesia has decided it does not need to close the eastern island of Komodo next year as planned because its population of rare Komodo dragons is relatively stable and not under threat, the environment minister said on Monday.

East Nusa Tenggara Governor Viktor B. Laiskodat said in July that the island needed to be closed to the public to stop tourism from interfering in the dragon’s mating and hatching processes and to cut the risk of poaching of the reptiles’ prey, including deer, buffalo and wild boar.

The island would be reopened after about a year as a premium tourist destination, according to the plan.

But Environment and Forestry Minister Siti Nurbaya Bakar said data showed the population of dragons, the largest living species of lizard, had been stable for more than a decade.

“(The number of) Komodo dragons on Komodo island during 2002 to 2019 observations has been relatively stable. There is no threat of a decline,” Bakar said by text message.

The ministry also said the provincial and central governments would work together to revamp tourism spots, improve the training of rangers and provide better equipment for patrols, as well as set up a research centre for Komodo dragons.

The plan announced in July was controversial among both environmentalists and the tourism industry, as well as among residents who depend on visitors for their livelihood.

More than 176,000 tourists visited Komodo National Park in 2018, with many visitors coming just to see the dragons, which are only found in the wild in eastern Indonesia.

According to government data, 1,727 Komodo dragons currently live on the island. Rinca, another island in the national park, is home to another 1,049 dragons.

These are the top destinations in the world, according to Mastercard