Home » Travel » Brexit travel guide: Will I need a visa for Spain after Brexit?

The Brexit deadline of January 31 is rapidly approaching, and a number of changes are sure to affect the UK. Here’s all you need to know about travel to Spain after Brexit.

Will I need a visa to travel to Spain after Brexit?

The Department for Exiting the European Union confirmed to Express.co.uk that UK citizens will not require a visa to visit Spain after Brexit.

Advantage Travel Partnership, the UK’s largest independent travel agent partnership, told Express.co.uk it recommends anyone with concerns about travel to “speak with their local travel agent”.

“This means British travellers will continue to travel as normal to the EU post January 31, 2020 and until the end of December 2020. 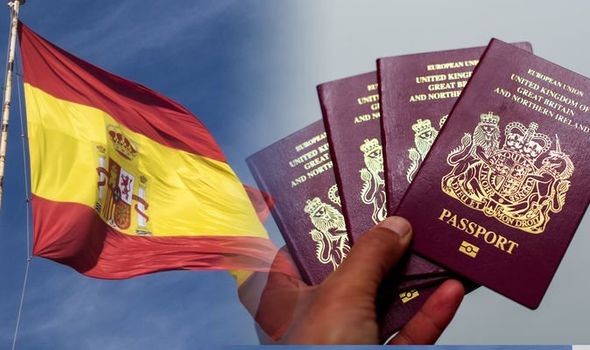 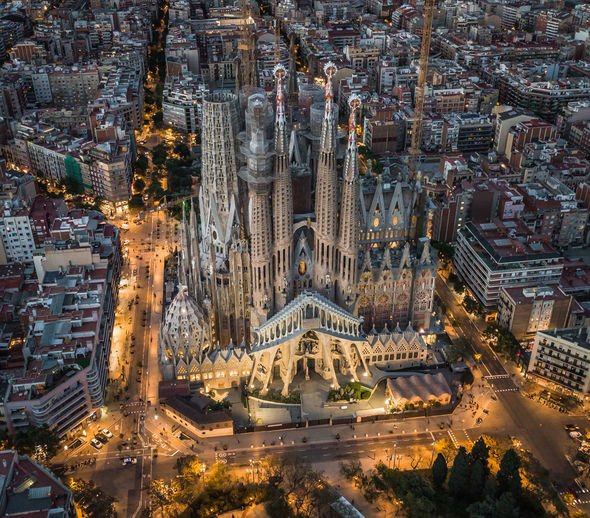 “Travellers will also continue to need six months left on their passport to travel to the EU.

“If consumers have any questions at all we recommend that they speak with their local travel agent.”

Boris Johnson’s Withdrawal Agreement has now received Royal Assent from the Queen, and it has now completed all of its parliamentary stages.

Providing all goes to plan, it looks incredibly likely the UK will leave the EU on January 31.

Following this deadline, the UK will enter the period of transition, where rules regarding travel will remain the same. 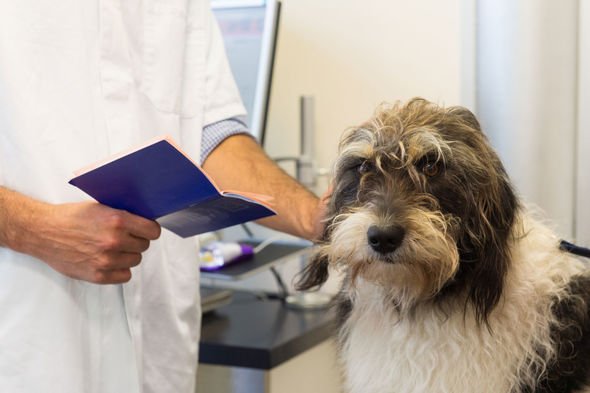 Will I be able to travel to Spain with my pet after Brexit?

While Britain is part of the EU, it is possible in most cases for dog, cat and ferret owners to travel to Europe with their animals if carrying a valid pet passport.

Once Britain leaves the EU on January 31, it will enter the implementation period, and pet owners will continue to be able to use pet passports to travel.

It is stated on the Government website: “If a deal is agreed and an implementation period is confirmed, you can travel with your pet to the EU under the current pet travel rules using your current UK issued EU pet passport.

UK passport renewal: How leaving the EU effects renewal and travel [ANALYSIS]
How will Brexit affect your EHIC card? [EXPLAINER]
Former BBC host John Humphrys claims he will NOT use his UK passport [INSIGHT]

“If you’re travelling with your pet for the first time you’ll have to visit your vet to get a pet passport.”

However, when the UK leaves the EU and the implementation period is over, the UK will become a third country, and will have to apply to the European Commission to be listed.

Under the EU Pet Travel Scheme there are three categories of a third country: ‘unlisted’, ‘Part 1 listed’ and ‘Part 2 listed’.

Pet travel requirements will vary depending on what category the UK becomes after the Brexit deadline passes, and updates will follow at a later date. 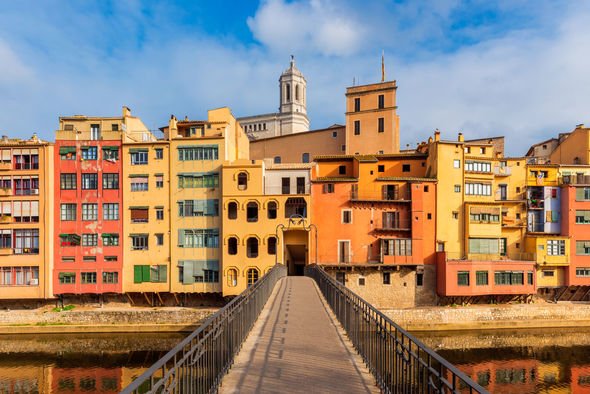 What will happen to my passport after Brexit?

All UK passports issued before the UK leaves the European Union will remain the same burgundy colour.

However when Britain leaves the EU on January 31, UK passports will be completely redesigned, with all reference to the European Union to be scrapped.

Around the middle of the year, it is likely the new blue passports will enter circulation.

Discover the Best Hidden Gem Destinations in Every State

Airlines have made $1.3 billion off bag fees so far this year, data shows