Home » Travel » 2023 holidays: Searches for flights to Jacksonville in Florida up 570%

Hottest 2023 destinations revealed: Flight prices for Madeira and Melbourne drop 20% – while searches for holidays in Jacksonville surge by 570% and Minneapolis by 409%

Some of the hottest destinations for Britons for 2023 have been revealed, with the shortlist including Madeira, Melbourne, Jacksonville and Minneapolis.

According to a study by a flight comparison website, Madeira and Melbourne are next year’s two ‘best-value destinations’ as return economy flights from the UK have dropped 22 per cent and 19 per cent respectively, with the average price for the former £130 and the latter £1,334. 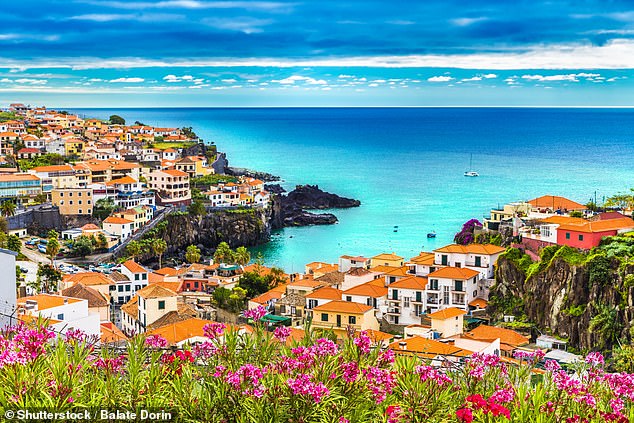 According to a Skyscanner study, Madeira is the ‘best-value’ destination for Britons for 2023 as return economy flight prices from the UK to the island have dropped by the most – 22 per cent 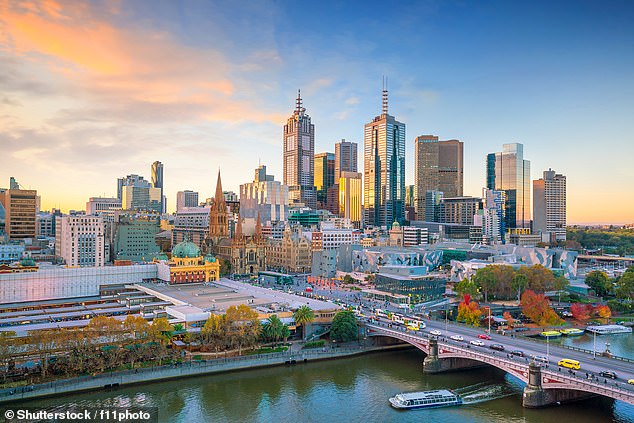 Melbourne is No.2 in the ‘best-value destination’ list, with flight prices having dropped by 19 per cent compared to pre-pandemic levels

The table below shows the ‘best-value’ destinations for 2023, with the amount the cost of a flight in 2022 and the percentage indicating the price drop compared to pre-pandemic levels.

All the tables in the study, by Skyscanner, are top 10s, with the top five of the ‘best-value’ list comprising Sofia in third place with an average price drop since pre-pandemic of 18 per cent (average return flight in 2022 costs £112); Brussels in fourth place (13 per cent drop, £83), and Dublin in fifth place. Prices to the Irish capital have dropped by eight per cent and are now £61.

The study, part of Sky Scanner’s Travel Trends 2023 report, also revealed that three out of four UK travellers now use a mobile device to plan or book their next trip, with the most popular moment being during work hours or lunch breaks.

Celebrities are the number one source of travel inspiration in the UK, says Skyscanner, with Instagram being the most ‘fomo’-inducing (fear of missing out) – 48 per cent of travellers stated they’re more likely to book a trip if they’ve seen it on the platform. 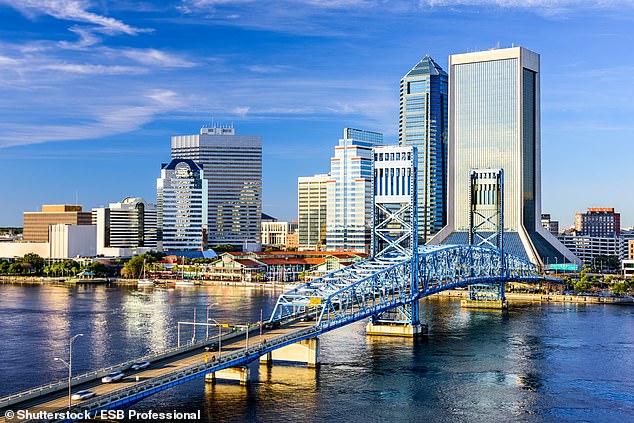 Jacksonville in Florida is No.1 in the table for ‘top family destination’, with searches for the city up 570 per cent 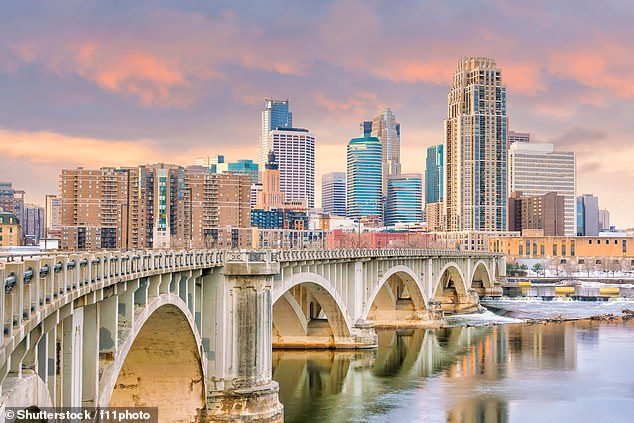 The city of Minneapolis is No.1 for ‘top couples destination’, with searches on Skyscanner for it surging by 409 per cent

Skyscanner says: ‘For those wanting to get ahead of the Insta trend, [we] can reveal their top spot for 2023 is Amman, Jordan – based on the least amount of Instagram hashtags cross-referenced with a 195 per cent increase in Skyscanner searches.

Skyscanner also points out that 2053 will mark 150 years of the Wright Brothers’ first aeroplane flight.

The flight comparison site says: ‘A lot has changed since then and travellers are expecting significant developments to be mainstream when hitting that milestone in 30 years’ time. One in four people (25 per cent) expect to holiday amongst the stars in their lifetime, climbing aboard spacecraft for Earth sight-seeing day trips to the edge of space and longer trips beyond.’

TOP FAMILY AND COUPLES DESTINATIONS FOR 2023, FROM JACKSONVILLE TO AMMAN