Closed since Covid-19’s onset in March 2020 and now under the ownership of the San Manuel Gaming and Hospitality Authority, the Palms Casino Resort just west of the Las Vegas Strip is set to open April 27. 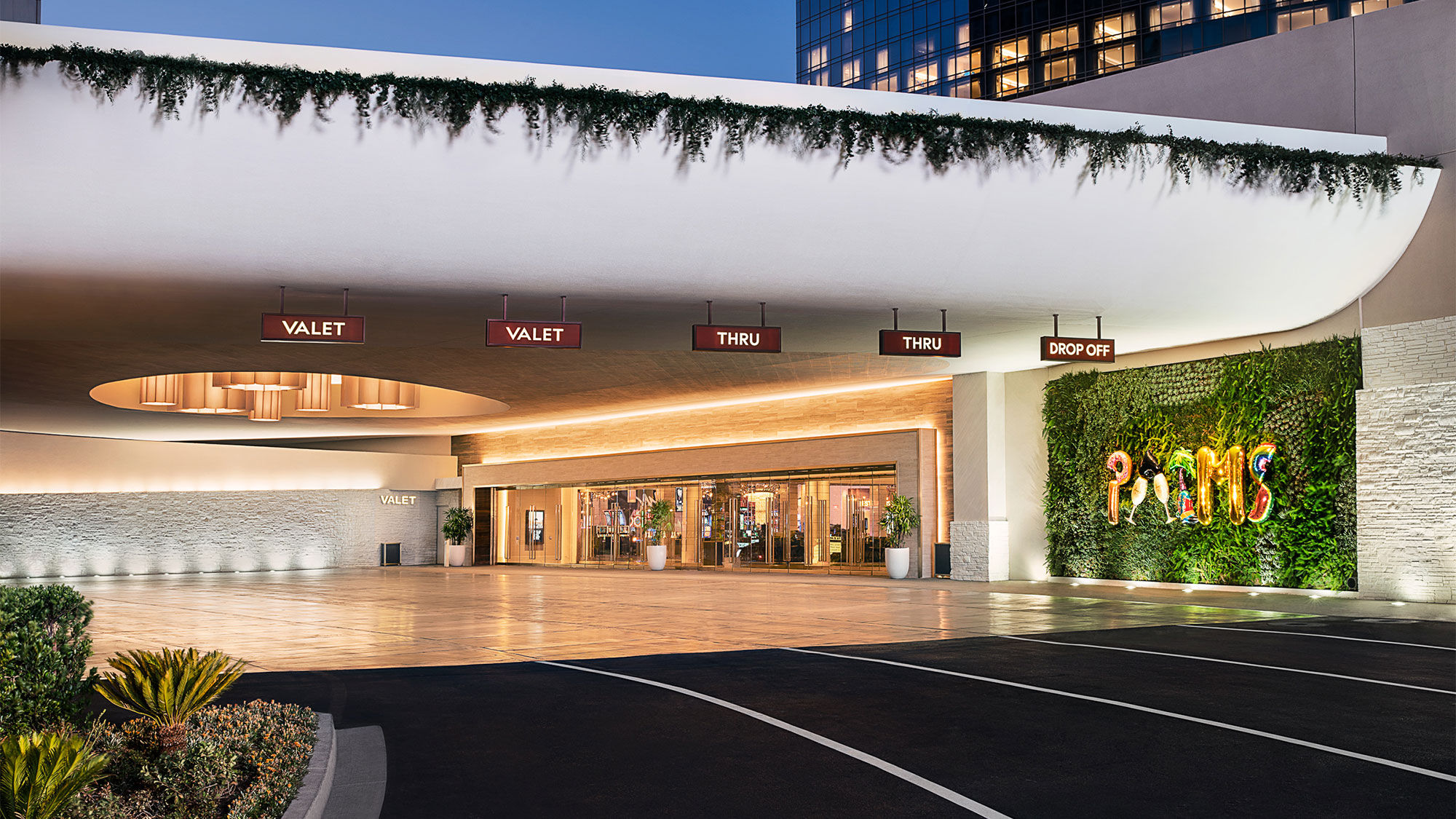 “The San Manuel tribe is simply loves people, and that’s what they lead with: extreme commitment to the community, to the employees, to the visitors from Las Vegas and all over the world,” general manager Cynthia Kiser-Murphey said. “Their commitment to people is just extraordinary, and it’s a game-changer for hospitality.”

The Palms, which originally opened in 2001, gained fame by hosting the MTV reality show “Real World.” Guests can still stay in the Real World Suite as well as 10 other themed suites that remain, including the basketball-inspired Hardwood Suite, the bowling-themed Kingpin Suite and the Cinema Suite.

While some amenities will be familiar to those who have played and stayed at the Palms in the past, San Manuel has also put its imprint on several areas of the property, including a reimagined 95,000-square-foot casino floor.

The sports book, operated by William Hill, also has new screens, technology, revised seating and a lounge atmosphere. “We’re super-excited about that,” Murphey said. “It’s adjacent to our central bar, called Tonic Bar. And we’re creating a real energetic atmosphere around that.”

The new owners have also refreshed the multilevel, 73,000-square-foot pool space. It has two main pools, daybeds and 39 cabanas, many with their own private pool or Jacuzzi. DJs will spin a mix of open format, top 40 and other music in the Greek-inspired oasis on weekends.

The 17,000-square-foot Spa at Palms offers 15 treatment rooms, including two couples treatment suites. The resort also has more than 190,000 square feet of meetings, convention and event space. The Pearl, a 2,500-seat theater, will open in the summer.

Like Yaamava, the Palms will be part of the Club Serrano loyalty program.

About 50% of the employees are returning, Murphey said, providing some continuity with the past. Back-of-the-house improvements signal San Manuel’s commitment to employees and an emphasis on customer service, she said.

“We are going to project that friendliness to somebody who walks in the door because that’s who our tribe is. It’s about welcoming people. And really being in love with people,” Murphey said.

Woman removed from flight after ‘refusing’ to watch the safety video